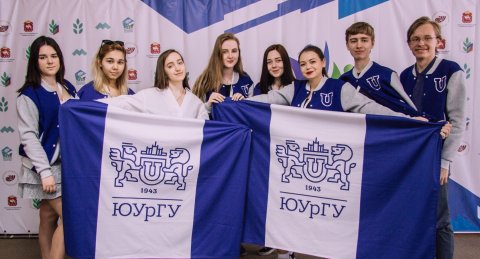 The 2019 Student Leader of the Chelyabinsk Region competition wrapped up in the South Ural region. From April 12th through April 14th, representatives of the region’s higher education institutions fought to win and be granted a right to go on to the District round. SUSU was represented by students Aleksey Kosarev and Vlada Nedotko. 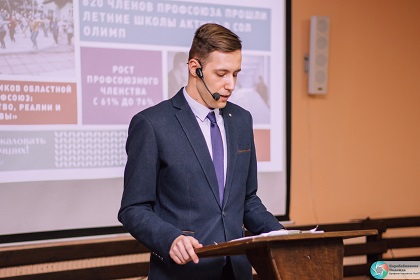 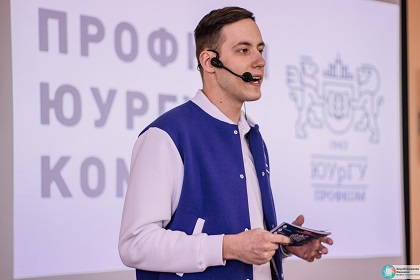 The winner of the contest was a Chelyabinsk State University student Maria Kaisarova. Among the SUSU representatives, Aleksey Kosarev showed the best result. He took the third place as a result of the contest.

“The contest is not so difficult if a competitor is truly inspired by his or her work, dedicates a lot of time to it, and is ready for a majority of the tests. In addition, the contest tests your readiness to quickly gather all of your internal resources in a stressful situation and show what you are worth. This year, the rest of the competitors were very strong and prepared, there was a serious battle for the top spots in the rating. The support group from our university was very young and full of initiative, and I’m sure that we will see many of them in this competition again in the coming years,” shared Aleksey Kosarev.

We congratulate Aleksey and wish him perseverance and success in the District round of the competition.