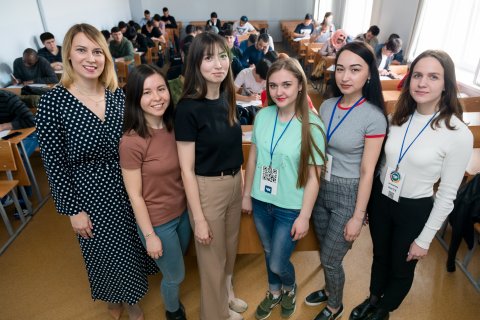 Moreover, among the active participants of this year’s Nationwide Dictation Quiz were the SUSU partner universities from the Pushkin Institute network: 57 participants took the test at Tianjin Foreign Studies University, 11 people – at Beijing Language and Culture University, and 10 students – at Zhejiang University of Foreign Languages.

The preliminary results show that only at SUSU 16 people got A marks for the completed task. Currently, the dictation quiz results are being drawn at the partner universities.

According to Head of the Pushkin Institute Research, Education and Coordination Centre and the coordinator of the campaign with the international participants Yadviga Berezovskaya the interest in the Nationwide Dictation Quiz grows in the partner universities: “Last year only 25 students from the Chinese partner universities took part in the Nationwide Dictation Quiz, and this year there have been 78 people. This is the proof of the growing interest in the Russian language and Russian culture in China, in particular.” 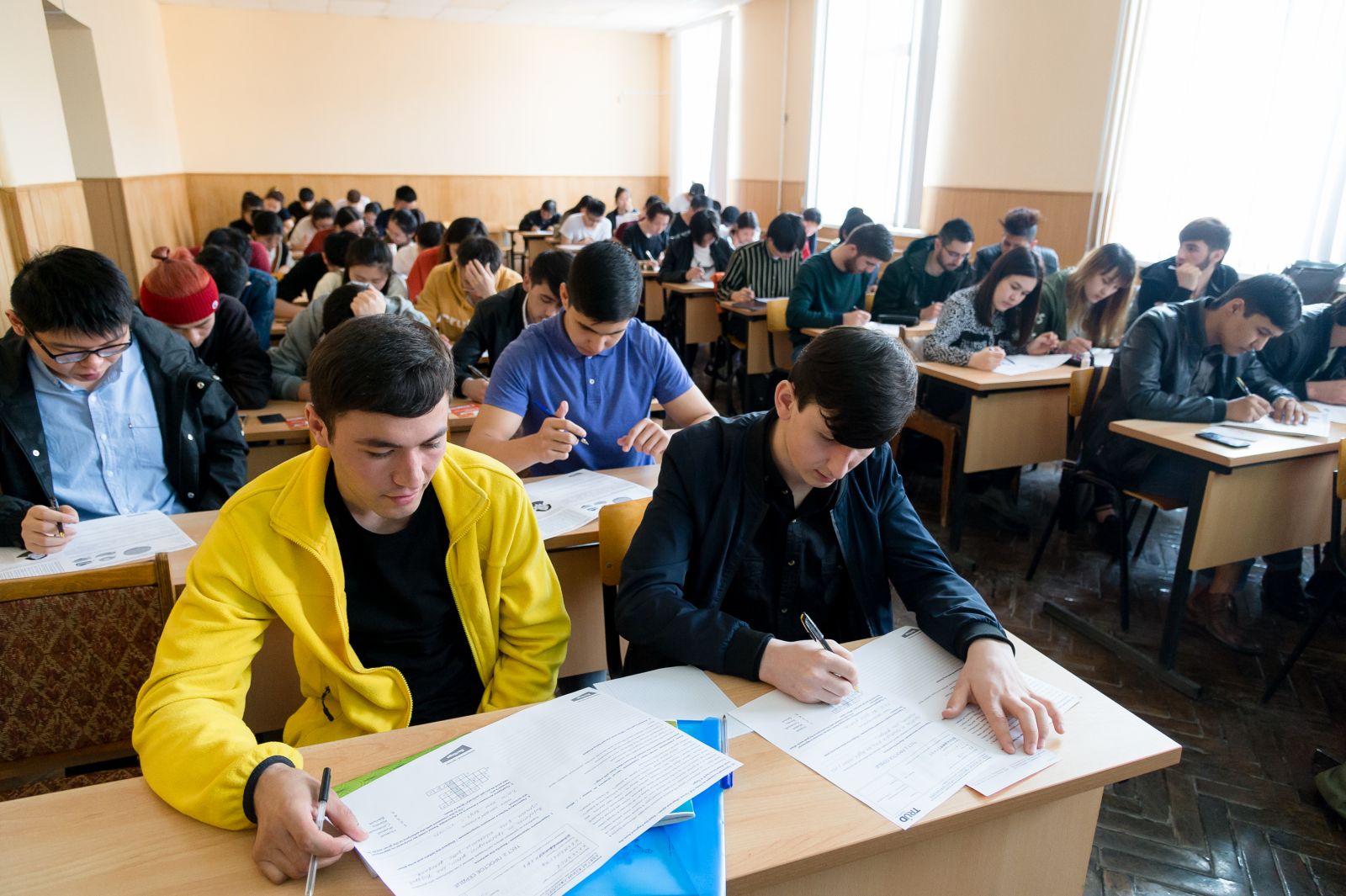 Master’s student of the Philology. Theory and Practice of the English Language programme Li Caili , despite the fact that she is studying in English, is very much interested in the issues of the Russian language: “At one of the classes our teacher told us that we could take part in the Nationwide Dictation Quiz. I’ve been living in Russia for more than 5 years now, but have never taken part in this campaign. So, I decided to test myself. I think, I will complete the tasks successfully.”

And Caili was indeed one of the A-students with her score of 98.

“Students from China traditionally earn high scores as the dictation quiz tasks, first and foremost, aim at checking their writing skills. In the wake of the recently held calligraphy contest, we expected that Chinese students will also demonstrate good results in this campaign. For instance, last year the same score, 98, made an A-student of our another graduate studying in the Master’s programme in Philology. Russian as a Foreign Language, Du Liyuan. In addition, high scores were awarded to students from the near abroad countries: Turkmenistan, Tajikistan, and Uzbekistan. Our congratulations to the students on their excellent results and we wish them success in further studies of the Russian language,” notes Yadviga Berezovskaya.