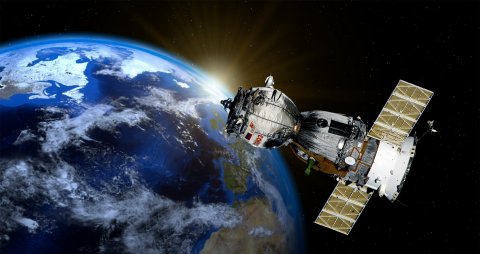 April 12th is a significant day for Russia – it is the day that Soviet cosmonaut Yuri Gagarin made the first flight into space. Today, humanity has set new goals for space exploration. These include not only unmanned flights to Mars and its colonization, but also more “earthly” tasks.

Parts for Airplanes and Rockets Will Become Lighter and Stronger

For an aircraft to reach its destination, it must have a perfected design with the required strength, be reliable, and be safe for the astronaut. So, scientists are faced with the need to create new, heavy-duty materials. Today, a group of young researchers is working on this at South Ural State University under the guidance of Professor Sergei Sapozhnikov. The results of their research are published in highly-rated international scientific journals such as Composites Part B, Composite Structures, International Journal of Mechanical Science, and others.

One of the most recent articles is on improving the construction of the body of a pneumatic cylinder from composite materials for aerospace applications. A pneumatic cylinder is a device that drives individual elements of the aircraft. In other words, its functions are similar to the functions of muscles in the human body. Depending on the type of movement of the piston within the pneumatic cylinder, various forces are applied to its body, and this must be taken into account while designing the optimal structure of its walls. 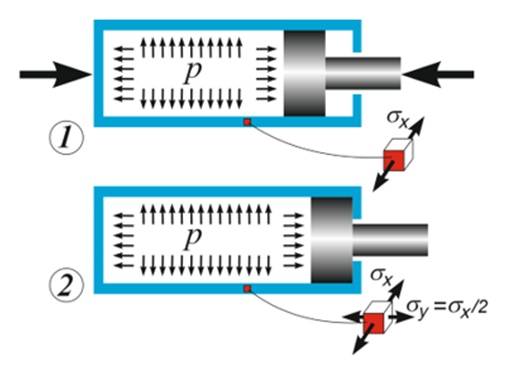 “What makes this task difficult is that we must consider thousands of competing options, which makes experimental optimization practically impossible. We have developed software which makes it possible to shift the centre of mass of the work from experimental research towards calculations. This allows us to accelerate the development of the new technology and increase the weight efficiency of the designed constructions which are operating under disproportionate loads,” says Head of the Department of Engineering Mechanics of the SUSU Institute of Engineering and Technology’s Faculty of Aerospace Engineering, Doctor of Sciences (Engineering), Professor Sergei Sapozhnikov. 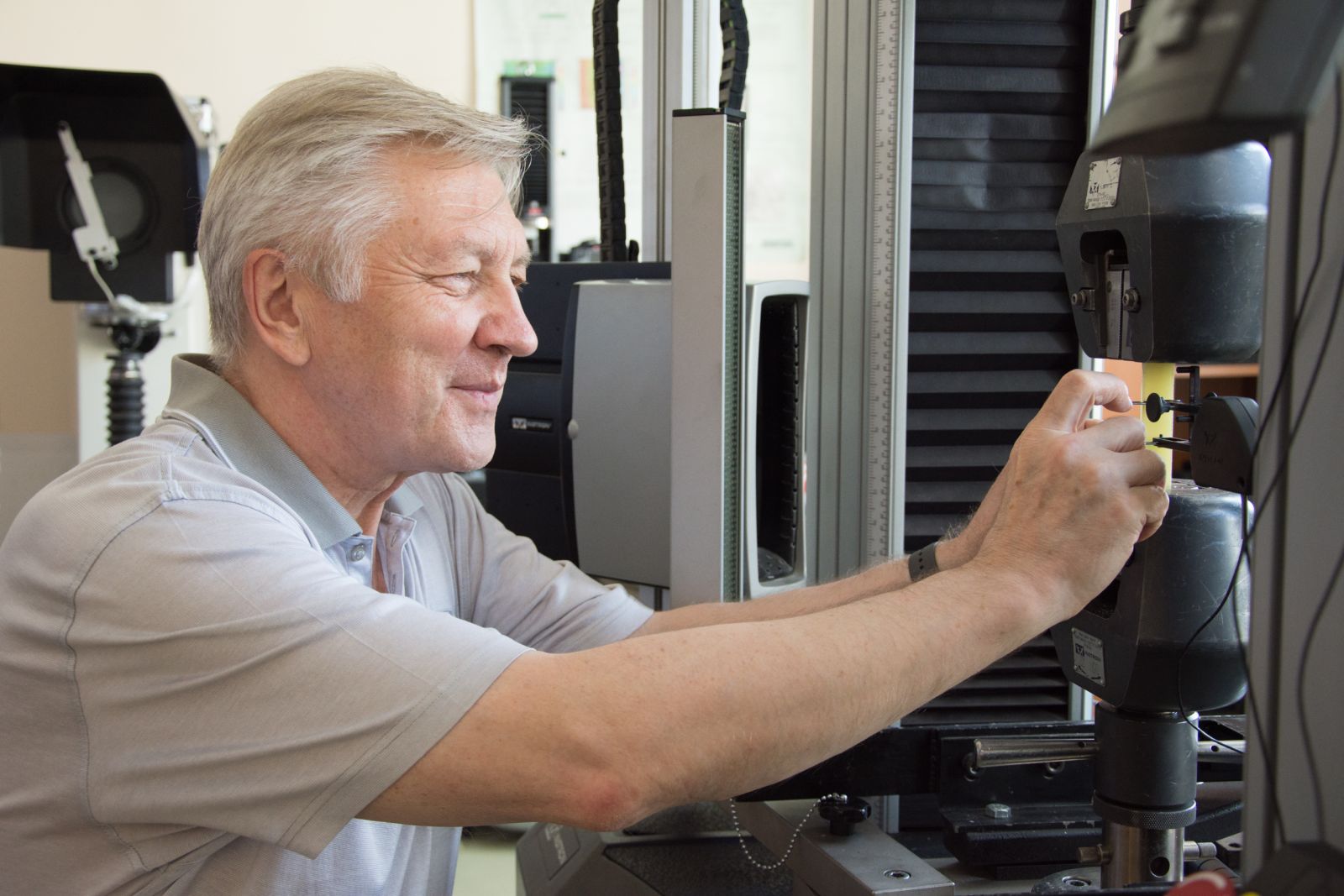 In completing calculations on the strength of composites, the scientific team uses the software module FARGR, developed at SUSU. The researchers take a material with a known layer structure and set loading conditions, then the software calculates how it deforms and breaks down. The software takes into account the gradual accumulation of micro damage in the layers during the loading process and possible nonlinearities of mechanical behaviour. This software module is currently used by Zhukovsky Central AeroHydrodynamic Institute (TsAGI), Krylov State Research Centre, Academician V.P. Makeyev State Rocket Centre, United Aircraft Corporation (UAC), United Engine Corporation (UEC), and also by a number of leading international aircraft engineering companies and universities.

Pneumatic cylinder bodies from polymer composites (fibreglass, carbon fibre, and other materials) will weigh almost three times less than metallic structures with similar strength. Because of this, the construction of a new pneumatic cylinder is not only promising for aircraft and rocket engineering, but also for use in submarines and ships, where having the lightest constructions possible is also important.

Structural Strength of Military Technology Is Being Studied

It is also important to mention the research study in which SUSU scientists are analysing how the loads on machines made from composite materials (including modern aircraft, helicopters, and ships) can affect the machines’ ability to resist high-speed local impact. Their calculations show that pre-loading the structure can significantly reduce its impact resistance, and this is necessary to take into account when designing special equipment. The authors’ experimental studies were confirmed by the conclusions they obtained from calculations.

In addition, another article was published by SUSU researchers on a similar topic in the journal Communications in Computer and Information Science in 2019. The main goal of their research was to determine how surface treatment of a fibrous material affects its ability to resist local impact. A slight weighting of aramid fibre using a PVA suspension coating increases the ballistic limit – the speed of a firing pin at which the fibre begins to break down – by two times. The results of this research have already found application in the manufacture of protective apparel for military personnel and their equipment.