Players of the Polytechnic will Compete in Matches against MHL Clubs 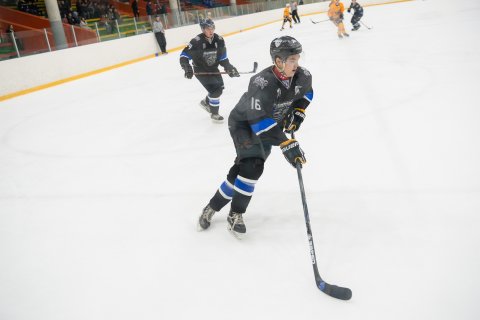 For the second year in a row, Team of the Student Hockey League is going to play in matches with clubs of the Junior Hockey League (MHL). Last year, the team played against such teams as Russkie Vityazi, Krylja Sovetov and Kapitan.

This year, the team will hold a training camp and play with teams Irbis, Sputnik and Reaktor, which are playing within the Eastern Conference of the MHL Championship.
The team of SHL included five players of the SUSU Polytechnic team: Danil Muhamedzyanov, Lev Ladnov, Dmitry Udalov, Maksim Antoshkin and Aleksandr Berezkin.

Schedule of the games: