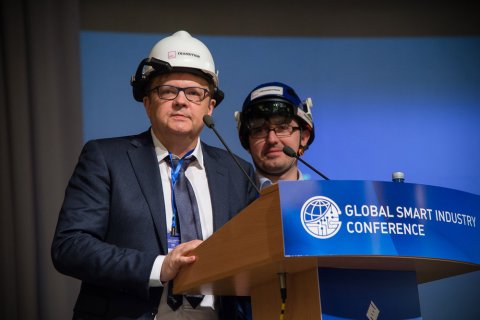 Following the SUSU strategy of developing as a “SMART university uniting Europe and Asia” and meeting the demands of the Russian Federation on boosting the economic growth and technological development, improving national security, and on the breakthrough fields of scientific research, the university is focusing on developing big interdisciplinary projects in the fields of digital industry and artificial intelligence. The studies are carried out on the facilities in metallurgy, mechanical engineering, power engineering, housing and public utilities, safe environment in urban infrastructure, and human comfort.

The work being carried out within these fields covers the following:

In each component different structural subdivisions of SUSU are involved, which deal with natural sciences, mathematics, computer sciences and humanities. Students have an opportunity to participate in this research as part of the project-based learning launched in 2018. The Sensors of an Industrial Object and Methods and Means of Information Protection components include the development of competences in the following fields:

The Digital Twins component, which is based on physical and mathematical models of technological units and processes, includes the development of competences in the fields of:

The Energy Saving component includes the development of competences in the fields of:

The Material Science component includes the development of competences in the fields of:

The Ecology component is among the priority research fields, both for the Chelyabinsk Region and for other industrial municipalities in the Russian Federation. 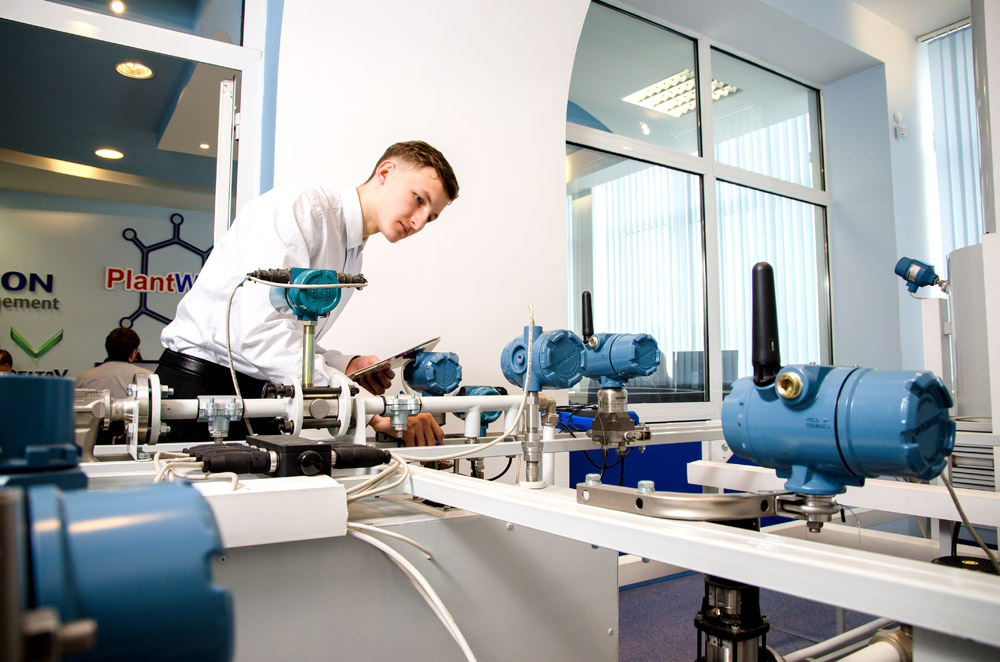 The following tasks are currently being solved at SUSU to address the ecological problems: To reach the set goals, 40 research-and-development laboratories and research-and-education centres are functioning at SUSU.

Over the period of 2016—2018, world-class scientific laboratories were created at SUSU as part of the collaboration with the leading foreign scientists from Australia, United Kingdom, Germany, India, Canada, Mexico, USA, and France.

In 2018—2019 the university has kept evolving as a leading international scientific centre.

Thus, for instance, in 2018 SUSU opened 3 laboratories important for the university’s priority development:

It has been announced that Digital Industry Research and Education Centre will be opened in 2019. At the SUSU's Mechanical Engineering Research Institute a unique milling unit is installed, based on KUKA six-axis industrial robot, which allows to study the technologies of processing complex parts for mechanical engineering, power engineering, and metallurgy.

An important event in the field of breakthrough scientific research over the past year was the holding of 2018 Global Smart Industry Conference(GloSIC’2018), which was organized in Russia for the first time and was supported by Emerson transnational corporation. More than 500 representatives of the world science and business took part in this conference. 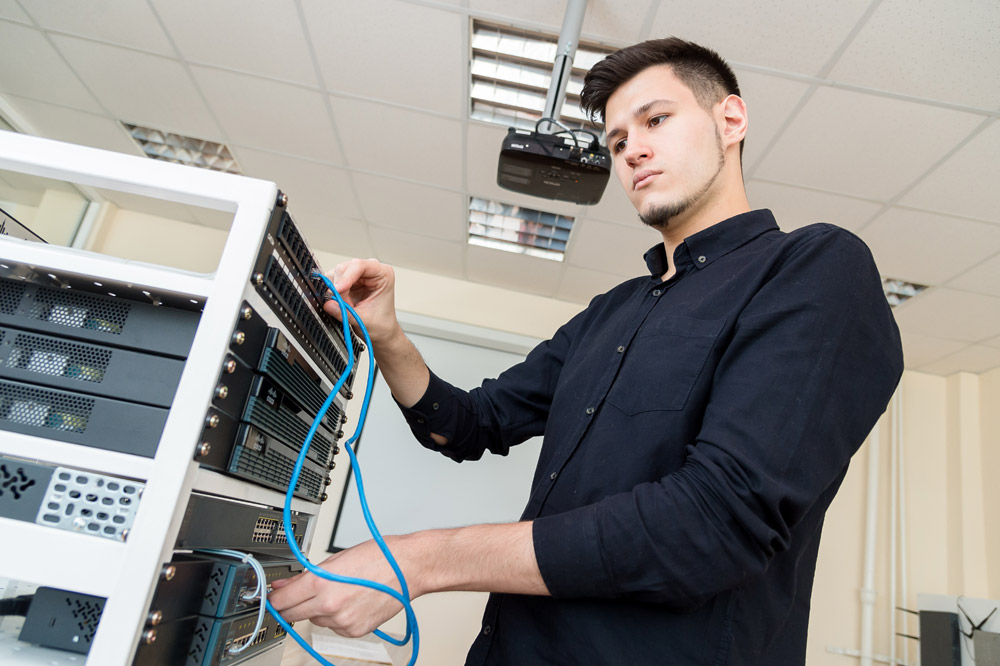 SUSU is actively working on the projects on creating high-technology production, within the frameworks of fulfilling the Russian Federation Government Resolution No. 218. Since the year of 2010 the university’s 10 applications were announced as winners.

Currently, 2 projects are being fulfilled by the university:

Breakthrough projects under the Federal Targeted Program on Research and Development in the Priority Fields of the Science and Technology Sector of Russia for 2014-2020 are in the process of fulfilment jointly with the following industrial partners: Within the governmental task by the Russian Ministry of Education and Science with regard to performing fundamental and applied scientific research and experimental developments, 34 projects are being fulfilled at SUSU. The most breakthrough projects include those on studying:

The university is fulfilling 21 projects as part of the grants by the Russian Foundation for Basic Research. The key fields of research under these projects include:

Within the frameworks of the grants by the Russian Science Foundation 11 projects are being fulfilled at the university. The most breakthrough works address the issues of material science, molecular biology and biochemistry, as well as the project on the Fundamental Basics of Natural Gas Liquefaction Using Magnetic Cooling, being jointly performed by SUSU, Darmstadt University of Technology and Helmholtz-Zentrum Dresden-Rossendorf.

The most breakthrough projects being fulfilled under agreements with the real economy sector include:

R&D works were performed for:

work on strengthening of the shaft journals of the rotors of electric engines for oil pumps of SMS Group: Repairing and Restoring Using the Method of Laser Cladding and Strengthening the Parts of Rolling Machines and Equipment.

A group of the university scientists jointly with PG UralArm Ltd. small enterprise managed to create a unique design and technology of production of a shut-off ball valve, which has no analogues anywhere in the world. The design was successfully patented in China

Students and postgraduates of the university were awarded the Presidential Scholarships and the Russian Federation Government Scholarships for accomplishments in research and development. The studies were performed in the fields of diagnostics of electrical equipment, systems of automatic control and computer modelling. Within the grant by the President of the Russian Federation on governmental support for scientific research performed by young Russian scientists, candidates of sciences and doctors of sciences, 3 projects are being fulfilled on:

As an entrepreneurial university, SUSU is fulfilling projects not only in engineering, it also performs serious research in natural sciences and humanities, including:

In the SUSU laboratories and research and education centres, students and young scientists are taking part in the fulfilment of a number of projects:

in Supercomputer Simulation Laboratory the artificial intelligence is being programmed, and digital twins are being created for industrial facilities.