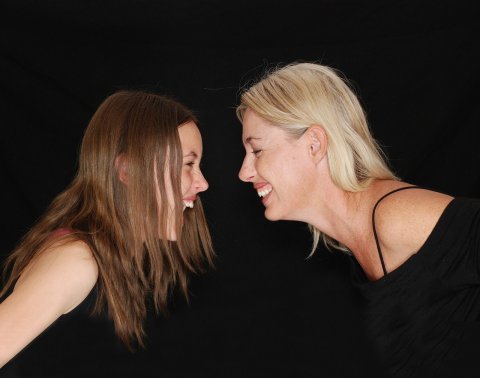 April Fools' Day or Laughter Day as it is also called in Russia, is an international holiday celebrated on April 1 all around the world. On this day, people usually play funny pranks on their relatives and friends to have a laugh together.

It is difficult to trace back the origin of this holiday and the country it comes from (maybe France, England, Mexico or Sweden). According to one story, April Fools’ Day originates from the spring equinox that was celebrated on April 1. On that day, people would usually have fun, laugh and joke a lot, and organise funny tricks, trying to forget about changeable spring weather.

Another competing claim for the origin of April Fools’ Day is related to the Gregorian calendar. During the Middle Ages in France, people celebrated the New Year’s at the end of March. In the middle of the XVI century, King Charles IX turned to the Gregorian calendar moving the New Year’s to January 1. However, many people continued celebrating the holiday on April 1. Those who kept exchanging New Year gifts on April 1, were called April fools and others would play pranks on them.

In the XVIII century, April Fools’ Day became widely popular in Europe. England, Scotland, and France introduced the holiday in their colonies. Apart from playing pranks on others, people would give each other meaningless orders like finding sweet vinegar.

April Fools’ Day owes its emergence in Russia to Peter the Great. Peter 1 officially introduced the funniest day of the year as he was a big fan of jokes. The tradition was brought to Russia by Germans. All over Russia, noble families had enormous fun on April 1, and court jesters entertained their hosts and guests all night long. Skomorokhs (strolling performers) and dressed up actors organised funny and buzzy shows in the streets.  Although not an official holiday, April Fools’ Day is celebrated regularly in Russia. Friends and relatives do their best to play pranks on each other. The jokes go far beyond the traditional “you’ve got your whole back white” thing. 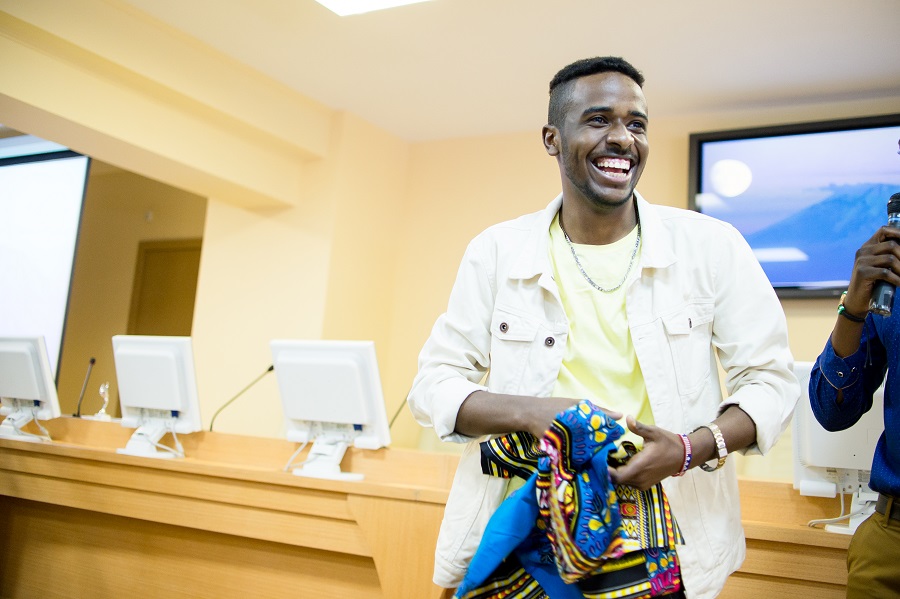 Today you can find a huge variety of April hoaxes on the internet. The most well-known April Fools’ Day jokes of all time are listed in the Top 100 April Fool's Day Hoaxes Of All Time. Some of them are:

In 1960, one of the Dutch national media reported that the Tower of Pisa had fallen over. The news caused widespread shock and grief.

1962 was the year when Sweden pulled one of the historic April Fool’s Day pranks Exploiting the fact that people knew little about the new technology of television, the only existing Swedish channel announced that viewers could easily transform their black-and-white TVs into colourful by pulling a nylon stocking over the screen. Thousands of viewers tried the technique, apparently, with no luck.

In 1975, one of the BBC TV programs “Panorama” showed the Swiss harvesting spaghetti from trees. Many people called the BBC on that day trying to find out how to cultivate spaghetti trees.

On March 31, 1989, British policemen investigated a glowing flying craft that had landed in one of Surrey fields. When the policemen, scared almost to death, approached the object, a door in the bottom opened, and they saw a small figure wearing a silver space suit. The policemen ran off immediately. Later the hoax was revealed. The alien was a short person, and the whole idea belonged to… Richard Branson! Branson’s initial plan was to land in Hyde Park on April 1, but due to strong wind, the flying saucer was blown away a day earlier to the Surrey field. As the balloon was flying over the motorway, police stations received multiple calls from scared witnesses. One of the policemen who had to approach the fake UFO later said he had never been so frightened in 20 years of his work experience.

In 2008, the BBC made history with their April Fools’ Day prank. As their nature programs are widely popular and highly reputable, the BBC decided to take advantage of it and showed a film trailer featuring flying penguins. When the BBC’s Miracles of Evolution claimed they had footage of Adelie penguins flying over water, viewers believed them and were utterly astonished.

Those who want to play a trick on another person should always remember to do so with respect and cause no offence to the victim. Laughter Day is a day when everyone should feel happy and experience only positive emotions. As we all know, laughter makes us live longer, and April Fools’ Day is a fantastic opportunity to prepare a few amazing surprises for those you love so that you all have a good laugh later.