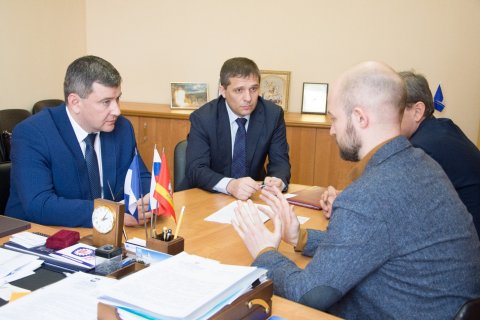 On March 27, a meeting of Vice-Rector for Research, Aleksandr Diakonov, with sales director of CityAir LLC Andrey Samodin and director general of Ecopass LLC Evgeny Lepinin took place at South Ural State University. As a result of the meeting, an agreement on cooperation has been signed. These companies are one of the leaders in the Russian Federation in the sphere of developing solutions for air pollution assessment.

Vice-Rector for Research, Doctor of Sciences (Engineering) Aleksandr Diakonov explained that such direction as ecology is one of the prioritised areas of research for the Chelyabinsk region as well as for other industrial constituents of the Russian Federation.

“Starting from 2018, research in the sphere of ecology has become one of our primary directions in development of research and educational activity of the university. In this direction, we organise research groups capable of solving topical problems in the sphere of ecology. One of such groups has been formed in the sphere of ECO monitoring at the Institute of Natural Sciences and Mathematics under the leadership of the Institute’s Director, Doctor of Sciences (Physics and Mathematics) Alevtina Keller. Presently, researchers are developing a digital system for ecological monitoring and simulation of pollutants’ distribution in the ground-level atmospheric air caused by man-made sources. This work contributes to introduction of digital technologies for completing tasks included in the National project on Ecology,” noted Aleksandr Diakonov. 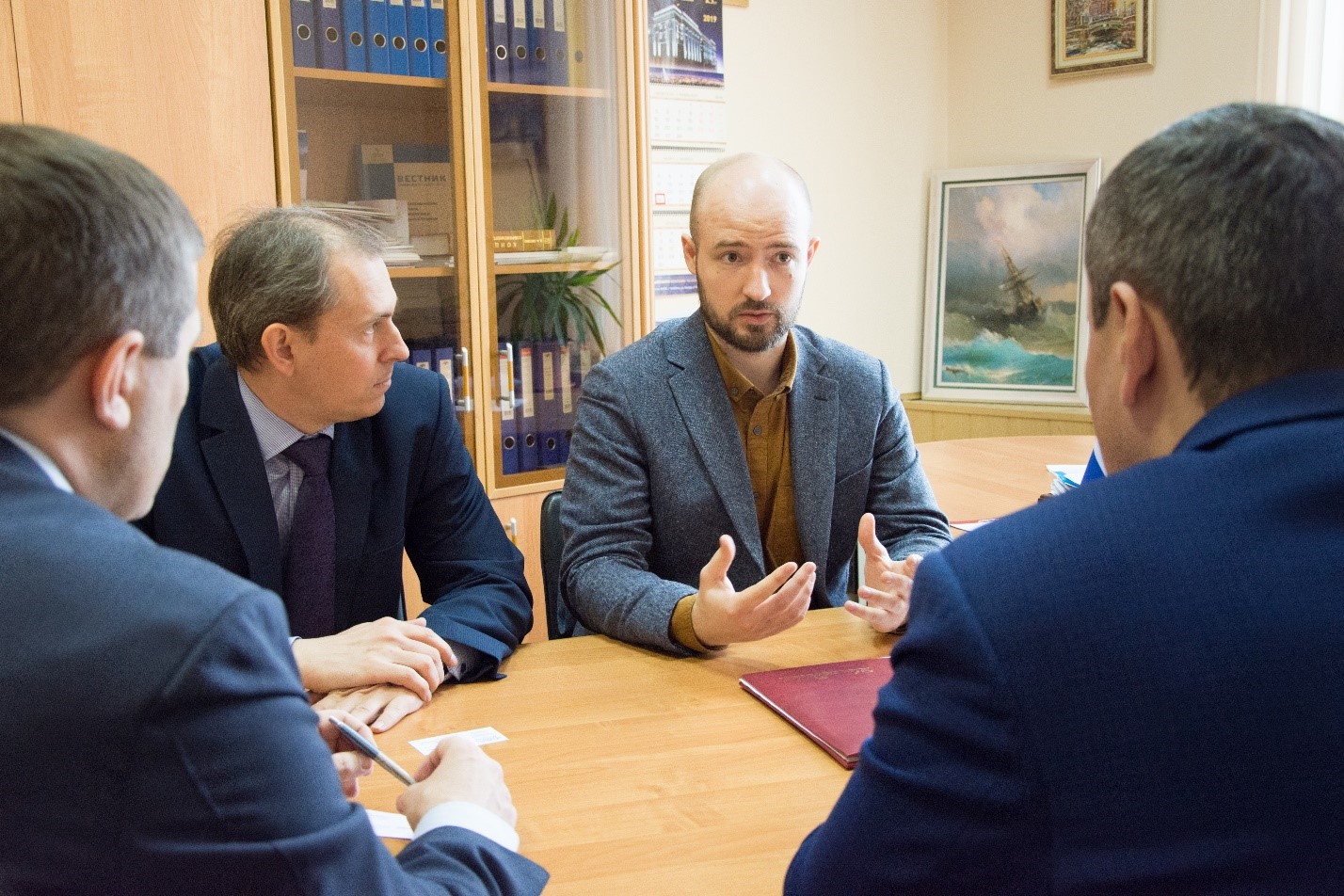 “Similar dynamic models that take into account characteristics of pollution sources as well as time, weather conditions, architecture of building system, chemical reactions, etc. haven’t been completely developed yet. Without a doubt, cooperation with the CityAir LLC will favor for development in this direction,” noted Head of the Research and Innovation Services, Doctor of Sciences (Engineering) Anton Korzhov.

The signed agreement will allow organising interaction in implementation of mathematical models and software products developed at South Ural State University. CityAir Company owns stations for collection of data regarding the state of atmospheric air in Moscow, Novosibirsk and Chelyabinsk.

Within this contract, the parties agreed on partnership and cooperation in the following primary directions of activity:

Implementation of this research directions will allow forming a favourable ecological environment for the Chelyabinsk region in general and contribute to development of research activity at the university.