Watch five touching stories from different parts of the biggest country - from Arkhangelsk to Sakhalin. The romantic “Firefly” was filmed in Severodvinsk. The musical “Not For the River” reveals the beautiful spots of Arkhangelsk. “The Lost Way” portrays charming Kazan. The story about a lonely woman “Tamara” captures bustling Krasnoyarsk. “In the Arms of the Sea” was filmed in picturesque Sakhalin. 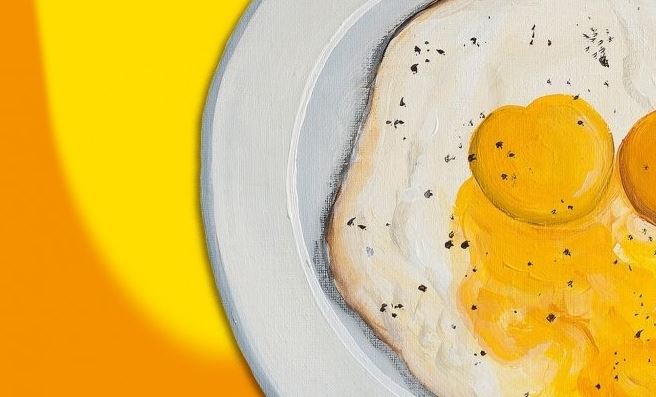 “Assa” immortalised the musical mastery of such Russian legends as Viktor Tsoi, Boris Grebenshikov, and Zhanna Aguzarova.  For those born in the 80s-Russia, Assa is a nostalgic time machine; for the rest of us, this film is a manual on the great epoch. Assa epitomised illegal rock-n-roll of that period. A rebellious nurse dumps her stingy gangster boyfriend for the poor artist she falls in love with. No matter the ending, Assa will make believe in love. 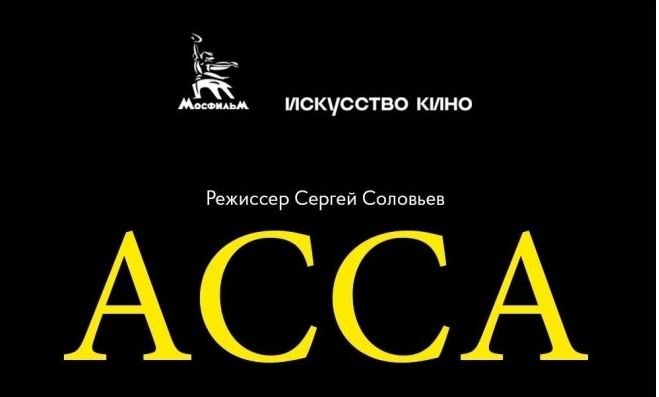 The Tsar’s Bride by Rimsky-Korsakov revolves around the story of Ivan the Terrible choosing a third wife. His choice falls upon aristocratic Marfa Sobakina, a boyar’s daughter. Engaged to another man, Marpha is desperate. The Tsar’s Bride is a story about tragic love, feelings, and passion. The Chelyabinsk Theatre delivers The Tsar's Bride through a rich variety of choir scenes, impressing ensembles, and breathtaking orchestral music. 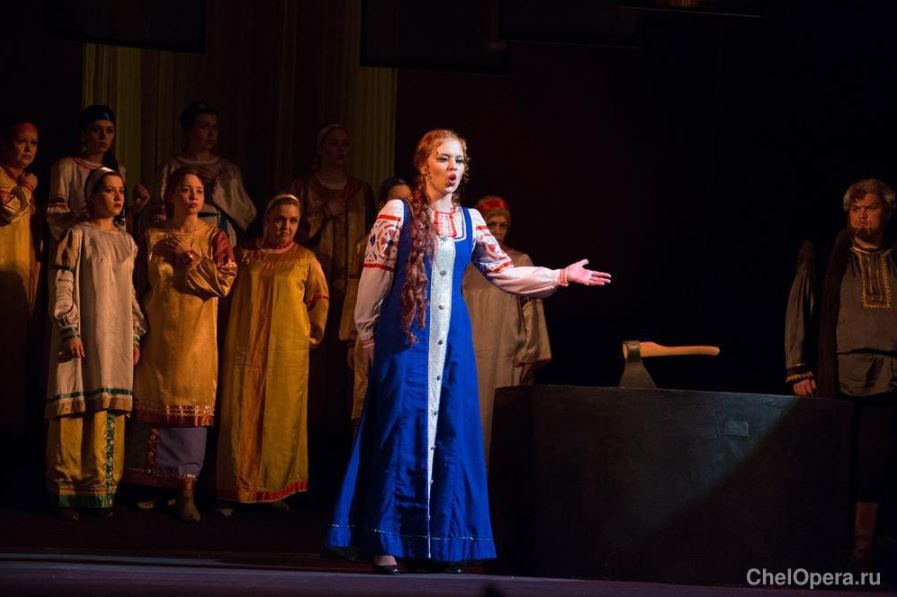 Love In the Rain

Imagine a rainy London autumn. You are in a flat with high ceilings and cold walls. It is a flat of a lonely woman Bella. Sometimes famous people visit her, including handsome generals and American tycoons, but often Bella spends her days alone except for the company of a quiet, reserved maid. Bella is tormented by the happy memories of her youth and her solitude. One day Bella receives a call from a young man. What is it? A chance to start her life anew?