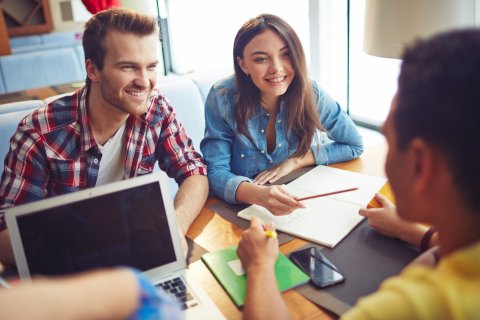 On February 1st, as part of the project-based learning the Institute of Linguistics and International Communications launched an interdisciplinary project, the main goal of which is the development of the concept and technology of organising and holding of Youth Forum of the SCO. The grounds for the fulfilment of this project is the need to discuss the topical issues of the world’s politics, economics and culture at the students’ community level.

The first organisational meeting was held by the project participants on February 20th when they outlined the plan of works and created work groups.

The next meeting, which was held March 6th, allowed to take a closer look at the history of SCO, at its structure, goals and tasks, and also information blocks on the economical, cultural-and-humanities, and military-and-political collaboration were paid attention.

On March 18th the project participants gathered to discuss the topics on Forum of the SCO, and on SCO University. The created groups presented information on the already held forums, their main goals and formats, on the programmes being fulfilled in the network Shanghai Cooperation Organisation University, and on the subtleties of training. In the process of brainstorming, the attendees could elaborate two main topics for further consideration and creation of the Youth Forum concept: uniting the youth of the SCO-member countries within scientific activities and creating transnational student squads.

According to the schedule, the project will be fulfilled February 1, 2019 through June 1, 2020. The main tasks of the project include: improvement of the political culture and of the knowledge in the field of international politics and diplomacy in young people; personal enrichment and broadening the knowledge on the political systems of the SCO- and BRICS-member countries, on the state system of the latter, their role and place in the world’s politics; training the team of the volunteer division for the 2020 SCO and BRICS Summits.

Shanghai Cooperation Organisation (SCO) is an international organisation established in 2001 by the leaders of China, Russia, Kazakhstan, Tajikistan, Kirghizia and Uzbekistan. In 2020 the SCO and BRICS Summits will be held in Chelyabinsk for the first time. 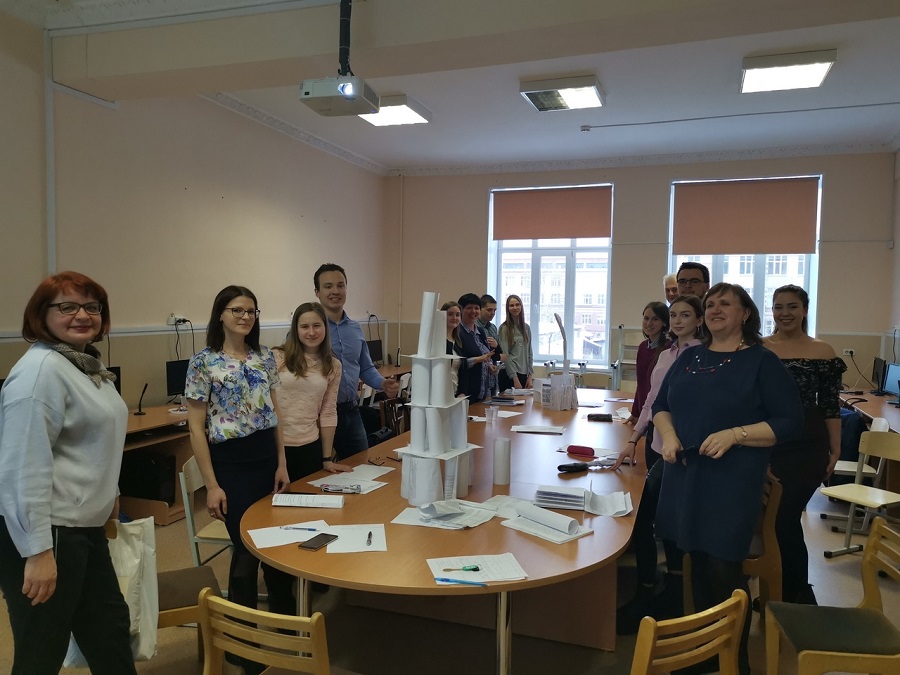