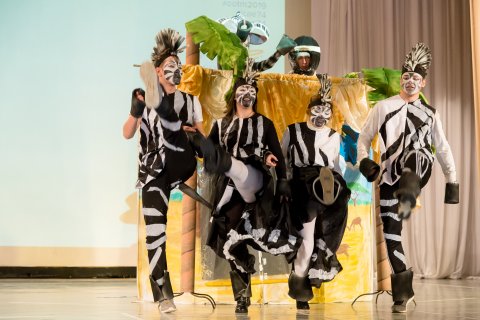 Green Book tells a story of a poorly educated Italian named Tony who loses his job in 1962. A bouncer in the past, the only thing Tony is good at is fighting. Reluctantly, he takes on a job of a driver for a refined African-American pianist Don Shirley. As they set off for a tour across America, they realise how different they are, which makes it hard to get along.  Despite their different ideals, the horrible injustices and segregation Tony and Don face during their trip, make them friends. 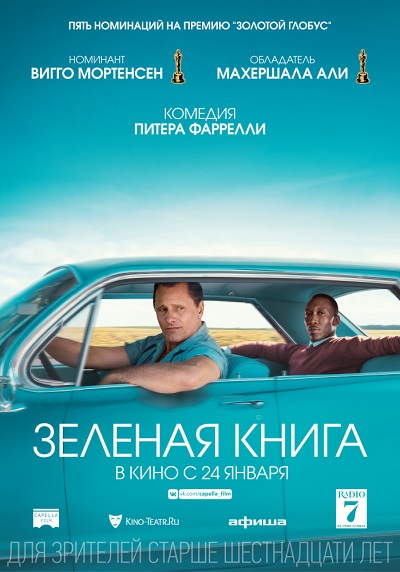 This story happened in a child’s room while there was no one there, and when one dream became a reality. And then a fairytale began. This fairytale is about all of us; it is about how we love and what we believe in, and how we wait for a miracle to happen. The main hero is just like you - he is different. He has a gentle soul and a kind heart. And... he is filled with buckwheat. This film incorporates the works of such great contemporary choreographers as Alexander Ekman (Sweden), Marco Goecke (Germany), and Ohad Naharin (Israel). Golden Mask: Ekman / Goecke / Naharin shows the world of modern European dance at its best. The freedom of plasticity, masterful techniques, sadness and irony, search for the new ways of self-expression, and the beauty of classical music (Vivaldi, Shostakovich) - all create a unique effect of co-participation and magic. Friends, Our Union Is Perfect! is a project by an actor Anatoly Bely and is a collection of short films or poems of the Golden Era (XIX century Russian literature). The audience will enjoy Pushkin, Pleshcheyev, and Aksakov’s poems performed by famous Russian actors (I Loved You, And I Probably Still Do; Upon the Hills of Georgia; October 19; Protect Me, My Talisman; When Your Gaze; This Is My Homeland). The London International Animation Festival aims to present to the world the best of creative animation. One of its primary goals is to show to the public that animation is not just about cartoons but also includes intelligent and thought-provoking films. LIAF gives the viewers a unique opportunity to find themselves in the surreal world of other people’s imagination and metaphors, and get inspired by real art that raises the questions important to each of us. 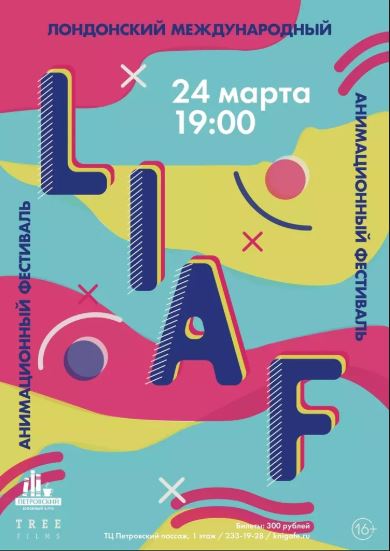