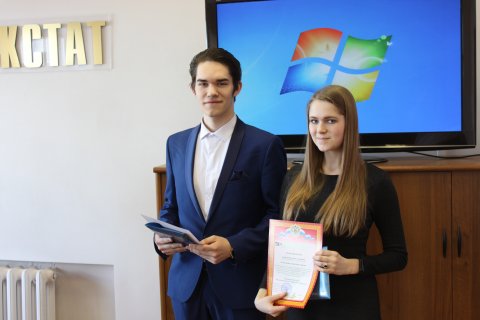 South Ural State University students have become prize-winners of the regional round of the 2018-2019 statistics poster competition among the university and school students (being held once every two years since 2007).

Five teams of Bachelor’s students from three Chelyabinsk universities took part in the regional round.

The winner were announced. The first place in the region was awarded to the poster “Is There Life without Plastic?” created by first-year students of the SUSU Faculty of Mathematics, Mechanics, and Computer Science Nadezhda Nikolaeva, Darya Kolesnikova, and Darya Obukhova (group ЕТ-114).

The third place was awarded to the poster “The Psychology of Colour in Marketing and Branding”, created by first-year student of the SUSU Faculty of Mathematics, Mechanics, and Computer Science Nikita Platonov (gr. ЕТ-114) and student of the School of Economics and Management Anna Galaktionova (group ЭУ-204).

The winning poster will be sent to the Federal State Statistics Service (Rosstat) to participate in the national round of the competition, the winners of which will be announced by Rosstat before March 28th, 2019.

The winners of the international round will be announced and prizes awarded at the 62nd World Statistics Congress in Kuala Lumpur (Malaysia) in August 2019. 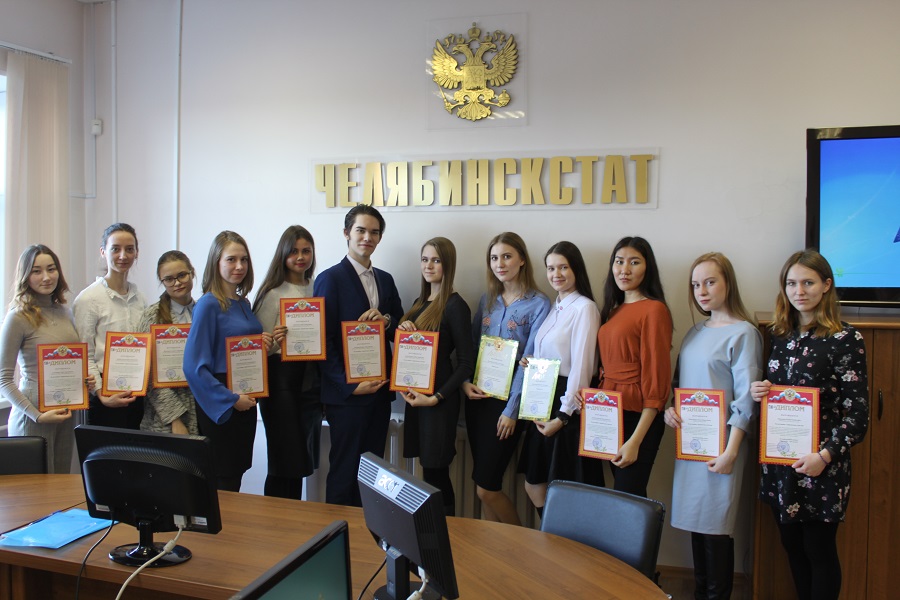