EJTA and SUSU: 3 Years of Successful Partnership and Collaboration 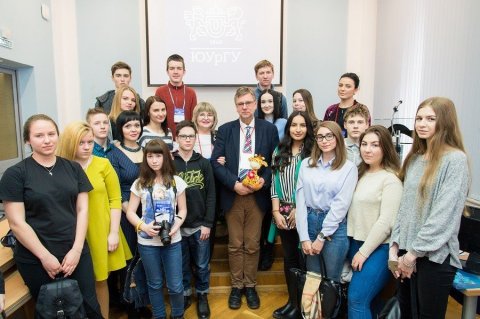 President the European Journalism Training Association (EJTA) Nico Drok has come to participate in the 4th International Scientific and Educational Forum entitled “Communication Leader of the 21st Century”, and this is his third visit to SUSU.

Starting from 2016, South Ural State University has been acting as an institutional member of EJTA, which united more than 60 leading schools of journalism from 25 European countries. Over the passed period of time, the “Communication Leader of the 21st Century” International Scientific and Educational Forum has been held for three times at the university under the aegis of the association. Every year at SUSU, the EJTA President Nico Drok holds master classes on the issues of modern journalism, specially for the would-be journalists. 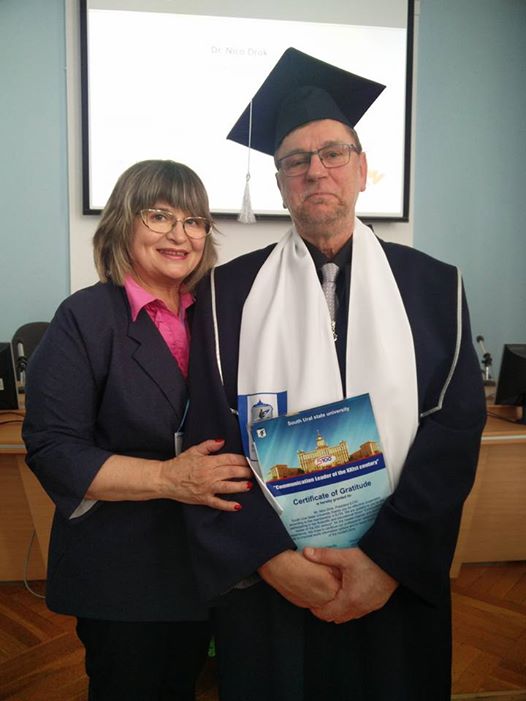 The president of the European association notes the unique media platform of SUSU: “The possibilities of multimedia integration of the university SUSU-TV television and radiobroadcasting company, student Radio, Technopolis newspaper, and  Newsroom Digital Internet portal for young people, in the context of the 360-degree newsroom allow SUSU to provide high level of practical training of the future journalists. Your university media platform helps form new competences of a journalist, and SUSU obviously keeps up with the modern media trends. SUSU was unanimously accepted as a member of EJTA at the annual general EJTA meeting in Tbilisi, Georgia,” concludes Nico Drok.

In January of 2018, SUSU became the participant of a new big-scale research project of the European Journalism Training Association on the Role, Values, and Qualifications of Journalists in the Era of Digital Technologies. Starting from May of 2018, as part of the project-based learning, students of the Department of Journalism and Mass Communication of the Faculty of Journalism of the SUSU Institute of Social Sciences and Humanities are participating in the EUfactcheck International Journalism Project, organised by the European Journalism Training Association. The project’s goal is the verification of information, organisation of fact-checking, and teaching this process to the new generation of journalists.

Along with SUSU, 20 European universities are participating in this project, including: Thomas More University, Belgium; Haaga-Helia University, Finland; Institute of Journalism at Paris-Dauphine University, France; Aristotle University, Greece, and other universities. The academics of the SUSU Institute of Social Sciences and Humanities took part in training and workshops under the EUfactcheck project at the Institute foe Media, Utrecht, the Netherlands. Early in February, student publications were launched on the pan-European portal of EUfactcheck with the goal of verification and studying the statements of the politicians in the lead-up to the elections in the European Parliament.

“There is more,” says Dean of the SUSU Faculty of Journalism, Doctor of Sciences (Philology) Liudmila Shesterkina. “Most important agreements have been reached with the president of EJTA regarding the expansion of the borders of the European Journalism Training Association to the scale of a Eurasian organisation by including the representatives of the journalism centres from China, Iran, India, and other countries. To unite Europe and Asia, the members of EJTA in 2020 chose South Ural State Unit as the venue for holding the scientific conference of the European Journalism Training Association in this new Eurasian status.”

Such prospects are of huge importance for the integration of South Ural State University into the international scientific environment, as well as for fulfilment of the terms of the SUSU’s participation in Project 5-100 within the programme on enhancing the competitiveness of Russian universities. 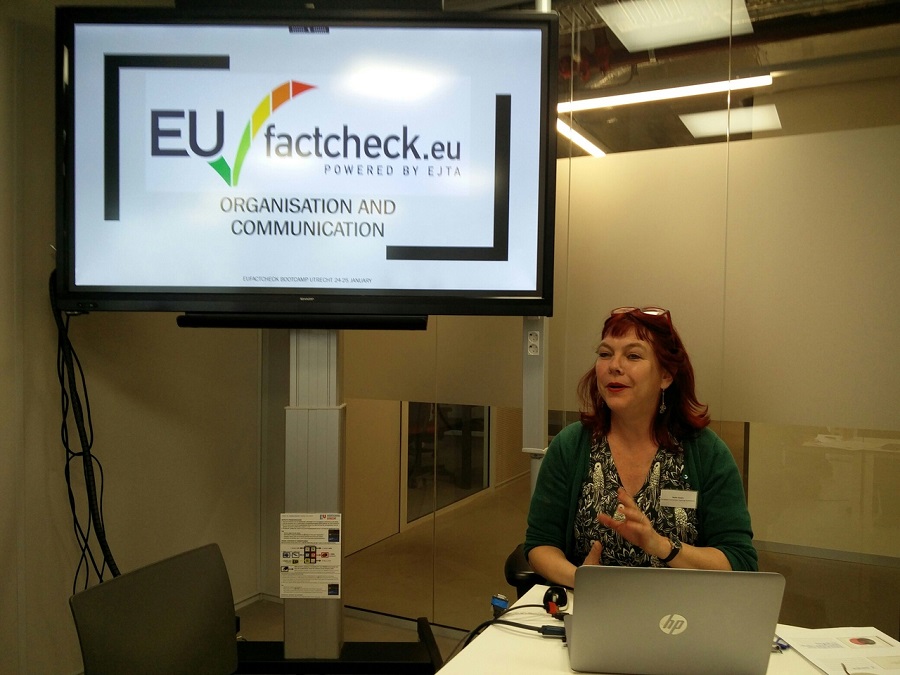