Formal ceremony of opening the International Scientific and Educational Forum entitled “Communication Leader of the 21st Century” was started at the Activity Hall of the SUSU Main building with a colourful multimedia project entitled “SUSU – The University of Digital Transformations which United Europe and Asia”. While making a welcoming speech before participants of the Forum, the Rector of SUSU, Aleksandr Shestakov, noted:

“The Communication Leader of the 21st Century International Scientific and Educational Forum is a good tradition of SUSU’s humanitarians, which favours for education of a new generation of leaders. Since 2016, SUSU has been an institutional member of the European Journalism Training Association (EJTA) which unites more than 70 leading centres of journalism training in Europe and actively supports the idea of holding the Forum at our university. Due to eventful and interesting programme of the Forum, participants will form their own vision of the problem in the sphere of fact-checking, existing in the modern media environment. They will also show their personal abilities and organising skills.” 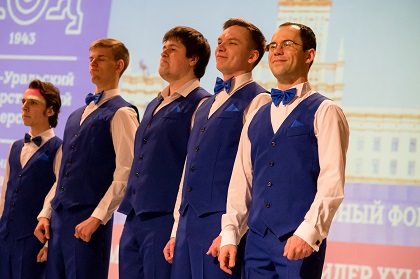 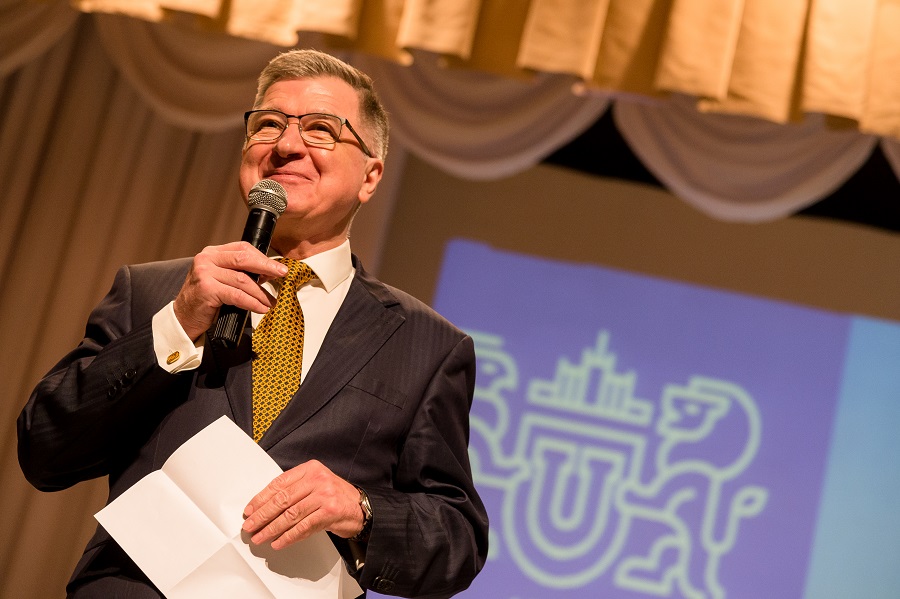 Another welcoming speech was delivered at the Forum by a member of SUSU’s Supervisory Council, Director General of International Press Club Chumikov PR and Consulting LLC, Aleksandr Chumikov.

“The Forum gives the participants a unique opportunity to get engaged into the media world and try oneself in original multimedia and contest-and-research events in the sphere of mass media, advertising, and public relations. Also, it is important that this year’s topic of the Forum is the problem of information verification handling in the international digital media space. During the time of post-truth politics and because of increasing frequency of fake news, the world has faced a pressing need to verify information, organise fact-checking and teach this procedure to the new generation of leaders.”

This year, motto of the Forum sounds as “Strength is in the Truth!”. Together with higher education institutions of Belgium, Finland, Spain, Greece, Sweden, and Holland, South Ural State University takes an active part in Eurofactcheck project and teaches students international and interdisciplinary methods of fact-checking and verification.

On the first day of the Forum operation, the following reports were presented at the trend-session: “EJTA and SUSU: Partnership and Cooperation” by President of the European Journalism Training Association (Belgium), Honorary Professor of SUSU’s Faculty of Journalism, Nico Drok; “Modern Educational Technologies under Conditions of Information Challenges (by the Experience of South Ural State University)” by Director of SUSU’s Institute of Social Sciences and Humanities, Doctor of Sciences (Philology), Professor Elena Ponomareva; and “Eufactcheck in Chelyabinsk” by Dean of SUSU’s Faculty of Journalism, Head of the Department of Journalism and Mass Communication, Doctor of Sciences (Philology), Liudmila Shesterkina. 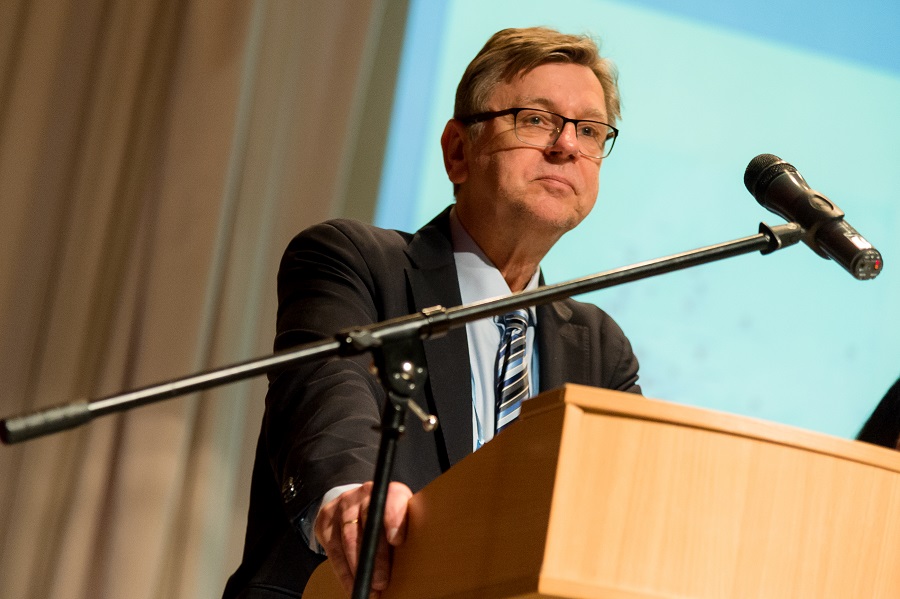 After the key reports, participants of the Forum also visited master classes held by leading specialists and took part in operation of student and school children jury of the journalism contest called “Media Planet”.

Within a week, participants of the Forum are going to visit such events as sociological practicum, psychological workshop and a Historical Aspect session. There will also be a Big Philology Assembly which will include the 12th International Science-to-Practice Conference of Young Scientists called “Language. Culture. Communication”, an international roundtable discussion entitled “Russian Language Art: Problems of Interpretation and Teaching”, traditional philological games and a new laboratory of theatre criticism opened on the occasion of the Year of Theatre, etc. The Communication Leader of the 21st Century International Scientific and Educational Forum will last till March 24 of 2019.