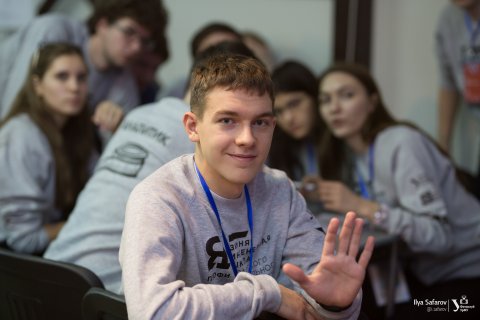 Students of South Ural State University actively participate in Olympiads and contests which allow them to master new skills. Many SUSU students have showed their abilities in the I Am a Professional (Ya – Professional) All-Russian Student Olympiad. One of the students of the Institute of Architecture and Construction Sergey Schukin passed the selection round of the Olympiad and became a participant of the Winter Engineering School (by Ural Federal University named after the First President of Russia B.N. Yeltsin) in the Materials Science and Construction field in Sochi.

The Winter Engineering School was held February 9th through 15th with support from big Russian companies, such as Gruppa Sinara (Yekaterinburg), LSR-Nedvizhimost (Saint Petersburg), and Trubnaya Metallurgicheskaya Kompaniya (TMK). To take part in this school, students who passed the first round of the I Am a Professional Olympiad had to present a letter of motivation speaking about themselves and their chosen profession. Among 800 applications, only 150 were chosen. 250 students from universities around the country took part in the Winter School.

The participants were divided into 12 teams of 12-3 people. The teams were given tasks and a small amount of time to complete them. The team’s goal was to collect as many points as possible. In addition, lectures were held every day.

“There was a strict schedule at the Winter School. Every minute was scheduled. Wake up at 8, breakfast, warm-up, lecture, lunch, master class and training, dinner, and evening events. At the lectures, we learned about new trends in construction. For example, the construction of active homes with a positive energy balance. There were also special guests. For example, Sergey Kravchenko, President of Boeing Russia, who told us about the PIVOT culture and modern characteristics of successful business leaders,” said SUSU student, Sergey Schukin. 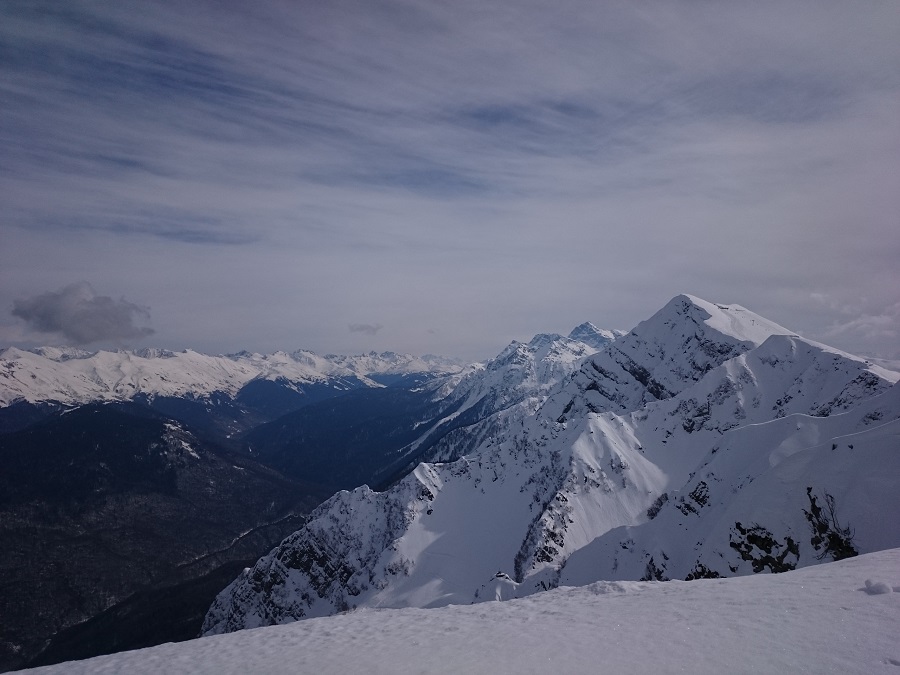 Representatives of sponsor companies held talks with students and offered them job vacancies. The students also took part in training sessions on developing soft skills. Among them were master classes on successful employment, where they were told about how to write a resume correctly and the rules of behaviour at job interviews. In addition, participants of the Winter Engineering School went on excursions to the Olympic Park and the Rosa Khutor ski resort.

“I will remember the final excursion forever: I was amazed by the beauty of the mountain scenery from the observation deck at 2320 m altitude. Since that day, I have a new dream – to summit this and other peaks. I would like to express my extreme gratitude to my dear university – SUSU, for the excellent training I received. This trip showed me that we are not only competitive within Chelyabinsk, but with students from all over Russia,” noted Sergey.

Participating in these kinds of events does not just allow students to test their capabilities, but also to experience new things.