On March 11th a meeting was held at South Ural State University between the representatives of the Consulate of the Republic of Kazakhstan and students who came from Kazakhstan to study at our university. 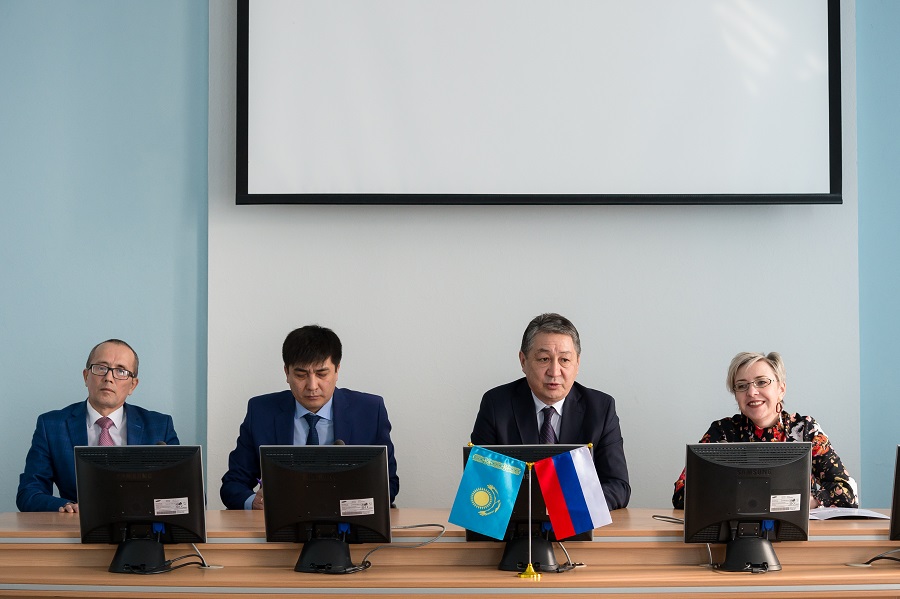 Vice-Rector for International Relations Olga Yaroshenko shares on the importance of this meeting:

“SUSU actively interacts with diplomatic representatives. Thanks to our partnering collaborations the top officials come to visit our university.  This facilitates in enhancing our competitiveness and promoting our university at the global level.”

By showing our respect to ambassadors of foreign countries SUSU enjoys an opportunity to expand  its international relations with universities from other countries, as well as fulfil its strategy in recruiting students. The biggest number of international students from Kazakhstan come to study at our university, that is why the representatives of the Consulate of the Republic of Kazakhstan visited namely our university as part of their official trip to the Chelyabinsk Region. 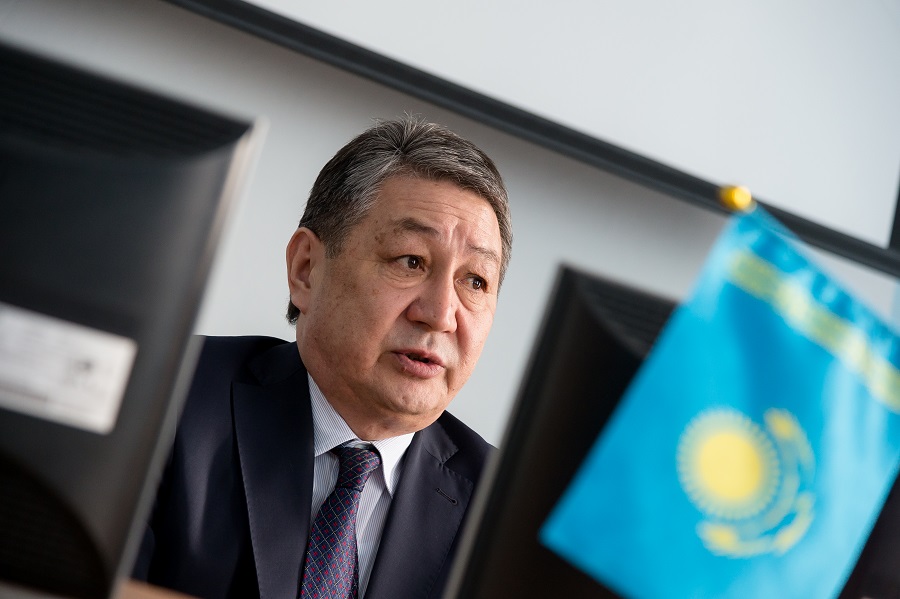 The meeting was held as a question-and-answer session. The Consulate representatives were interested in the studies and extracurricular activities of students, in their opinion on the dormitory accommodations. In their turn, students had a chance to their ask questions on execution of migration documents, medical services and other issues important to them as to foreign citizens.

“I believe that it was a helpful meeting! Both for the Consulate and for the students. Young people who go to study to a foreign country always have questions which certainly need to be answered. After our today’s meeting the students will know for sure where to go and whom to address with their issues in the future,” says Consul of Kazakhstan in Omsk Konysbek Zhusupbekov.

In the end of the meeting students could directly address the Consulate representatives and ask their questions in person.

The number the citizens of the Republic of Kazakhstan studying at educational organisations of higher education in our region grows every year, and as of today it amounts to about 6 thousand people, while the majority of them is studying at South Ural State University. 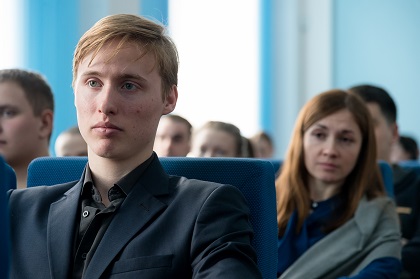