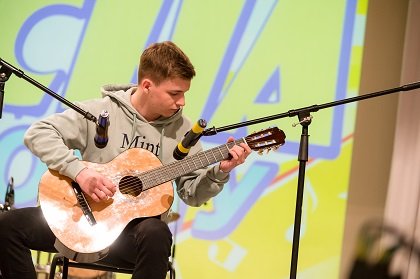 March 11th through 15th, the festival of student creative activities called “Spring at SUSU-2019” is being held at South Ural State University and the Mannequin Theatre Studio.

Every year, hundreds of students show their artistic abilities in various genres. On the 11th and 12th of March, selective stages were held, where students presented their performance numbers in four genres: theatre, music, dancing, and the original genre.

This isn’t the first time that 2nd-year student Anastasiia Trigubenko perfoms on stage of SUSU’s Activity Hall with a circus number. This time, she prepared a new routine for the contest programme.

“I’ve been engaged in the circus art for 8 years. First I exercised gymnastics, and then I started pursuing circus art at the Palace of Culture. Last year, performing on the university’s stage, I took the first place and was placed the second at the city stage. This time, I take part in the Spring at SUSU-2019 Contest, because I want to win the city stage.”

We should note that students express great interest in the Festival: the competition features students of various years of study. The most popular genres are singing and dancing, though year after year the literary genre and the art of declamation, particularly the Ascension to Parnassus Poetry Contest, are becoming more and more popular. 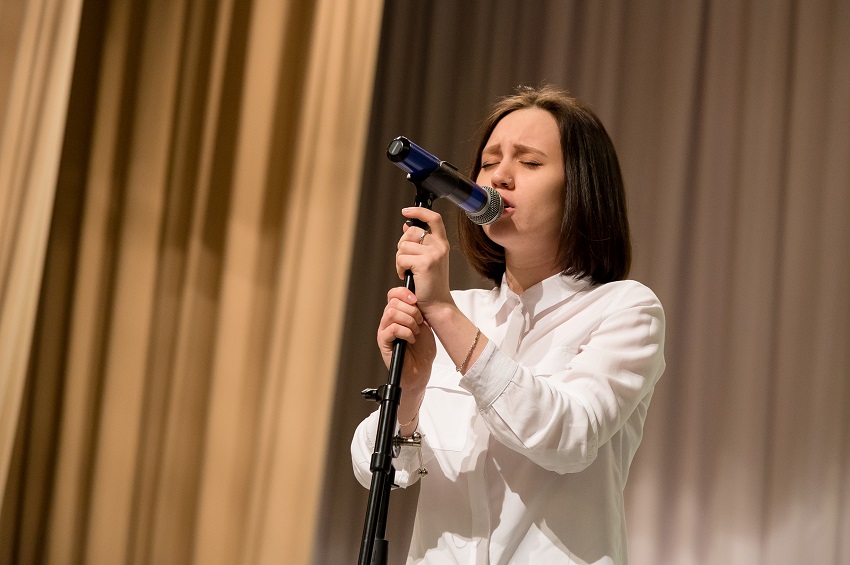 As per tradition, the Mannequin Theatre Studio is the venue for competition in literary genres. Students will present their own compositions in prose and poems.

“We decided that the art of declamation is an artistic genre that requires a special atmosphere. Here we don’t need the big stage of the Activity Hall but a small chamber theatre where performers will be closer to the audience,” says coordinator of the Spring at SUSU-2019 Festival, Natalia Kochneva.

Competition stage will be held on March 13th through 15th. Students who had been chosen during the selective stage will compete for prizes. Winners will be awarded with certificates and memorable prizes. 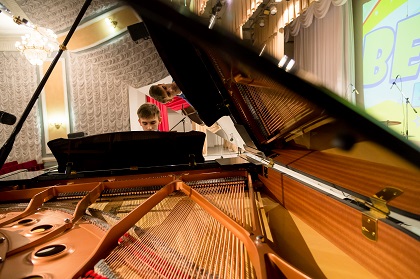