SUSU Took Part in an International Exhibition in Indonesia 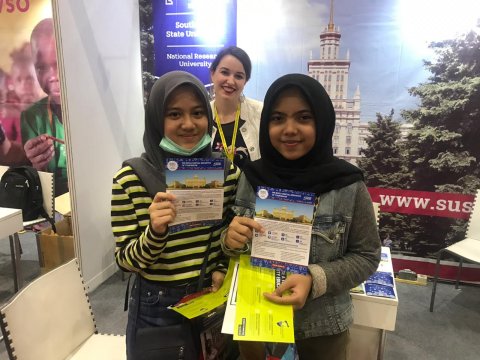 February 14th through 17th of 2019, representatives of SUSU for the first time took part in an international exhibition called INDONESIA INTERNATIONAL EDUCATION & TRAINING EXPO in the city of Jakarta of the Republic of Indonesia.

South Ural State University became one of two Russian higher education institutions which represented their organisations at the international exhibition. Among participants, there were many students from Indonesian schools who expressed their interest in the possibility to get a degree in Russia. In particular, the most important aspects for university applicants were the variety of training programmes, existence of adaptation support services, and climate of the Southern Ural.

“There is a big demand among Indonesian citizens for education in Russia. The greatest interest was excited by Bachelor’s degree programmes in such majors as Journalism, Foreign Studies, Tourism and Service. After finishing their study in Russia, many are planning to go back to their motherland. Indonesia is mainly a Muslim country, and a big advantage for future university applicants was the fact that our university has representatives of this religion from Arab and other countries. Another important thing is that tuition fee at SUSU is affordable,” noted Head of the SUSU International Office’s International Student Support, Ekaterina Yurovskaya.

Together with SUSU representatives, advantages of studying in one of leading higher education institutions of Russia were described by an alumnus of the university, Indonesian citizen Erdino Mahardian. This presentation, made by one of their compatriot, was more efficient in drawing attention of Indonesian citizens to studying at SUSU.

“For me, it was interesting to tell my compatriots about my experience of studying abroad. I was mainly asked questions regarding specificities of living in Russia. They wanted to know how easy it is to get to the university, if there is someone meeting them, whether the dormitories are available for international students and how comfortable they are. There were many questions about climate and food. I think, my answers were useful for them, we exchanged contact information with many of them and we still keep in touch,” said SUSU’s alumnus from Indonesia, Erdino Mahardian.

Also, in the course of the exhibition, a presentation was held in Russian Centre of Science and Culture, and a meeting with the Centre’s Director was organised.

We should note that year after year South Ural State University is becoming more popular in Indonesia. Every year, about 10 students from this country become SUSU students. 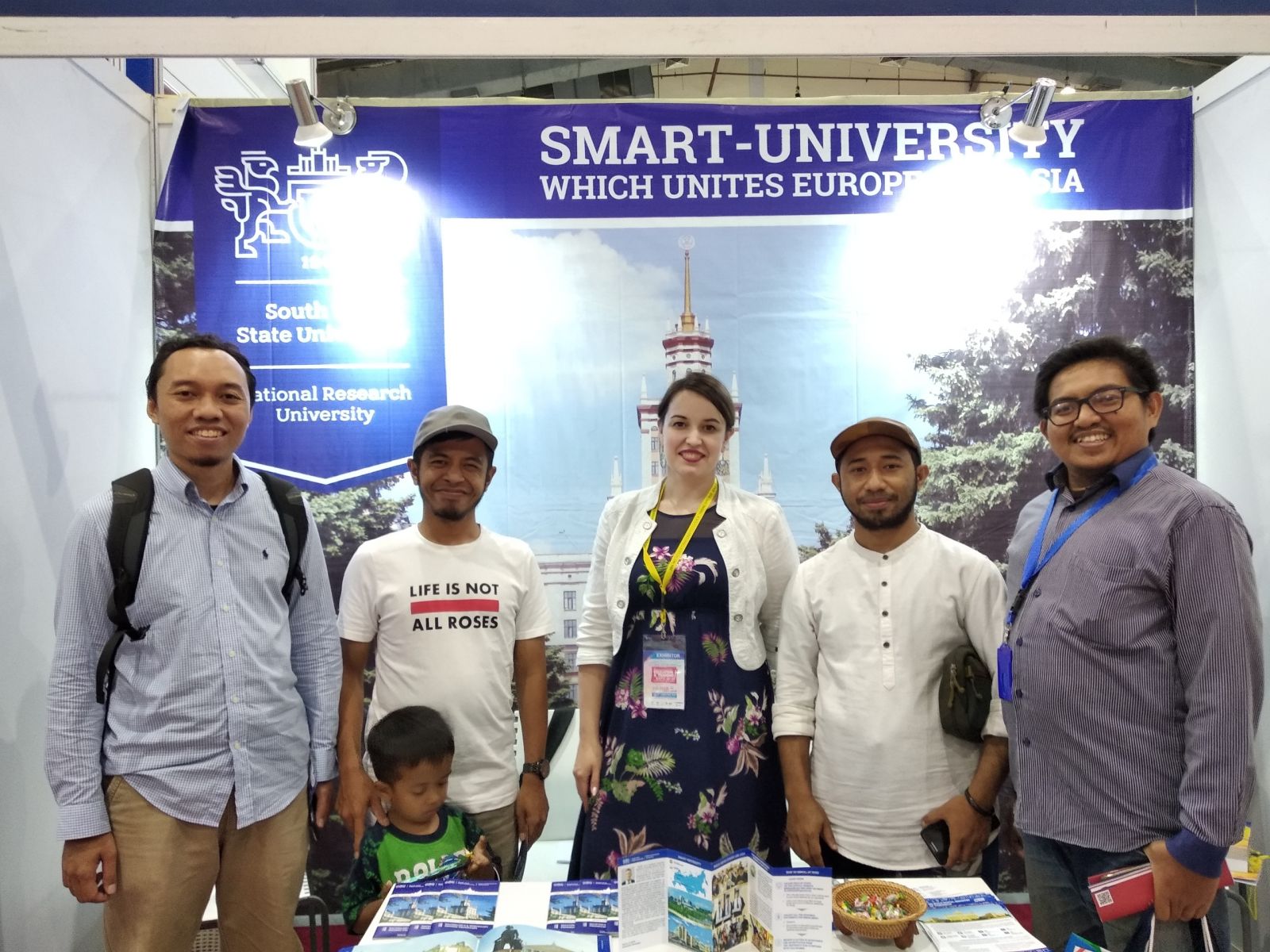