March 8: Most Beautiful Day of the Year 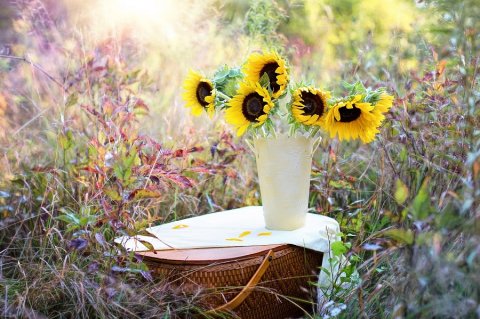 March 8 is not just another spring day in the calendar. It is the day when many countries celebrate International Women’s Day to recognise femininity and women’s achievements.

International Women’s Day: What You Do Not Know

Today many countries celebrate International Women’s Day to honour women’s beauty, wisdom, and femininity that make this world a better place. The tradition dates back to the first-century Rome. Juno, the wife of Jupiter and a goddess, was believed to be exceptionally powerful and influential. Juno was associated with good weather, abundant crops, and good luck. Women in Rome worshipped Juno and asked for her help during wedding and labour. The most exciting celebration for Roman women was Matronalia (March 1) in honour of Juno Lucina, the goddess of childbirth and motherhood. On that day, women would wear their best clothes and bring flower wreaths to Juno Lucina’s temple. They prayed to her and asked for her blessing and family happiness. On March 1, Roman men would give presents to women, and even slaves had a day off work. 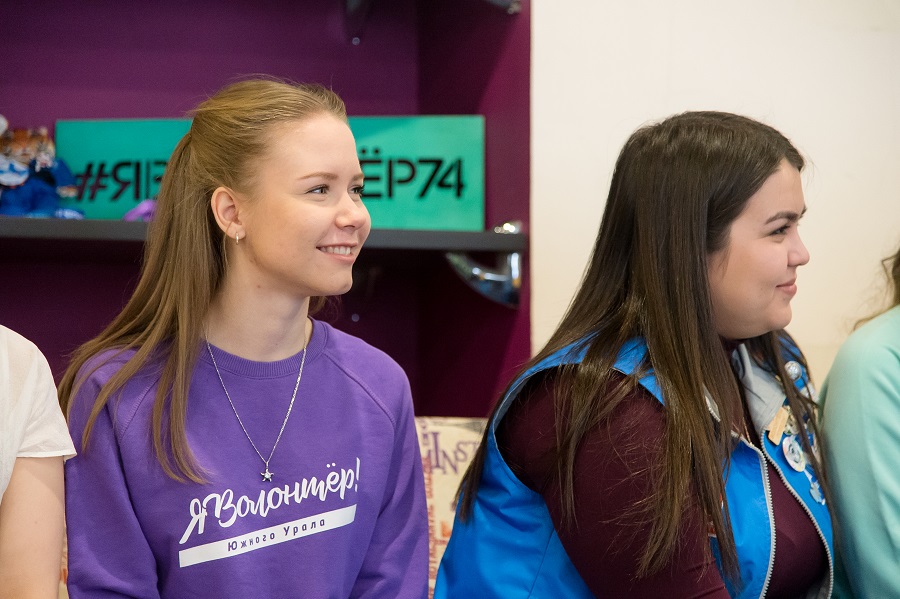 These days, International Women’s Day is celebrated on March 8. The story of the current celebration began in the XIX century. Back then, women fought for their basic rights. On March 8, 1857, women led a wave of strikes in New York. They demanded a shorter working day (they worked 16 hours per day!), a satisfactory working environment, and pay equality. After 1867, the world saw the development of women’s trade unions. For the first time in history, women were allowed to vote. In 1910, a prominent advocate for women’s rights Clara Zetkin proposed celebrating March 8 as International Women’s Day and appealed to women all across the world to fight for their freedom and equality. International Women’s Day was first officially celebrated in Austria, Denmark, Germany, and Switzerland on March 19, 1911. Over a million men and women went on strike to manifest their dissatisfaction with the lack of voting rights for workers. Russia celebrated International Women’s Day in 1913 for the first time. Its organisers advocated economic and political equality for women. One of the most powerful women’s marches took place in Petrograd on March 7, 1917.  In 1976, International Women’s Day was officially recognised by the UN. During the Soviet Union, March 8 became an official celebration. In 1917, Russian women officially received the right to vote. In 1918, the Russian constitution recognised women’s equality. Since 1965, International Women’s Day has become an official public holiday. During perestroika, a lot of Russian women faced extreme hardships that resulted in their losing their jobs, experiencing domestic abuse, getting divorced, and sinking into alcoholism. Workplace gender discrimination became an official issue. In 1995, the Russian government publicly claimed it would work hard to eradicate all forms of discrimination against women.

March 8 has become a world’s symbol of women’s solidarity and gender equality. Alexandra Kollontai who was one of the first people writing a book about International Women’s Day encouraged women of all social classes to see themselves as independent and equal to men. These days, March 8 is well-known as a celebration of spring and light and an opportunity to recognise not only women’s roles as a wife, mother, or friend but as equally important contributors to society’s prosperity and development as men. However, many young people do not know about the origin of March 8 and view this day just as a perfect occasion to give flowers and presents to their significant others. International Women’s Day Around the World

Though not a public holiday, Italians enjoy celebrating International Women’s Day or Festa della Donna. On March 8, Italian streets see women’s trade unions and organisations marching for women’s rights and equality. Similar to many other countries, March 8 in Italy is a special occasion when women receive presents and flowers, and the whole country seems to be taken over by fragrant blossomed mimosas. Women also enjoy a range of services that become free for them on Festa della Donna, such as museum visits. Sweet-tooth Italians also mark International Women’s Day with a Mimosa Cake or Torta Mimosa that looks like spring on a plate.

Vietnamese women are lucky as the country has two celebrations dedicated to them! Together with International Women’s Day (March 8), Vietnam honours women on October 20, National Women’s Day. On these days, women in Vietnam receive flowers and presents from their lovers, relatives, and friends. Just as in other countries, Vietnam shows its respect and love for women. For loving couples, Women’s Day is like the second Valentine’s Day, full of romantic feelings and love expressions. On these days, married men help their spouses with housework, while the women have rest and enjoy extra special attention on behalf of their significant others. 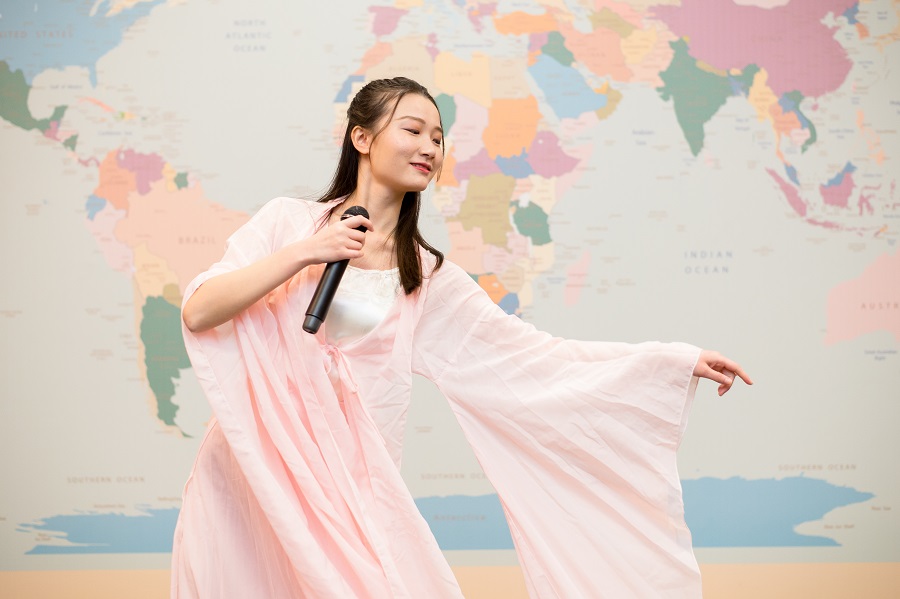 Every year, the UN themes International Women’s Day to attract world attention to the particular issue related to women. In 2019, the theme of March 8 (Think Equal, Build Smart, Innovative for Change) will focus on ways we can promote gender equality and empower women in a variety of fields, including science, engineering, design, mathematics, and technology. International Women’s Day is also an opportunity to remember the key targets for 2030 as agreed by world leaders at the 2015 UN Summit and that concern women: