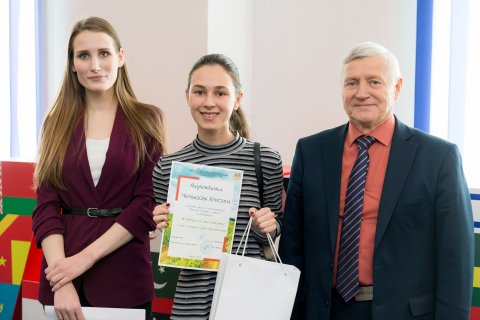 South Ural State University has announced the results of the Russia through the Eyes of Students photo contest, organised by the Extracurricular Activities Department and SUSU Photo School. The best works were also displayed at the traditional exhibition.

This year the contest celebrated its fifth anniversary. Among the participants were not only students from SUSU, but also students from other universities of our region. The photographs submitted to the contest were to be depicting Russia and its regions. It is important that participants capture interesting and attractive aspects of international life, traveling and tourism. Around 250 photos were submitted.

“The photo contest aims at engaging students in creative activities, involving them in our university’s creative life, as well as inviting them to join the SUSU Photo School and demonstrating the skills of our students. This photo contest is being held as part of the programme on civil and patriotic education of SUSU students: thanks to this project we can learn how they see our country,” shares senior inspector of the Extracurricular Activities Department Yury Meshkov.

The contest was held under seven categories.: Nature Has Its Own Charm…; City Life…; A World of Faces; We Remember, Feel Proud and Live on!; You Become Responsible for What You Have Tamed…; It’s Easy to Be Kind…; and My Student Years. At the first stage the jury looked if the photos submitted by the participants complied with the theme and format of the contest and selected the works to be displayed in the photo exhibition on the third floor of the SUSU main building.

“We’d like to thank all the contest participants. They all had sent in very good works, and it was difficult for us to choose the best ones. The category of Nature Has Its Own Charm… with photographs of nature became the most popular – 100 photos out of 250 had been submitted namely for this category,” shares Head of the SUSU Photo School Marina Vyatkina.

Some of the participants sent in photos for practically all categories. Like, for instance SUSU student Vasily Asaula, who had submitted 30 works and was awarded prizes under two categories: You Become Responsible for What You Have Tamed… and A World of Faces.

“I’ve been taking photos for eight years now, and I have many works which I wanted to share with people. The jury rated highly several of my works: a portrait photo, a photo of a family walking a dog, and a shot with a factory against a sunset background. Such contests teach people to not just take pictures, but to photograph while paying attention to how you do it – they make people spend more time outdoors, think, use their imagination, and not compete but rather share their successes and achievements with other people.”

The authors of the best works were awarded certificates as winners and prize-winners, as well as were presented with souvenirs. 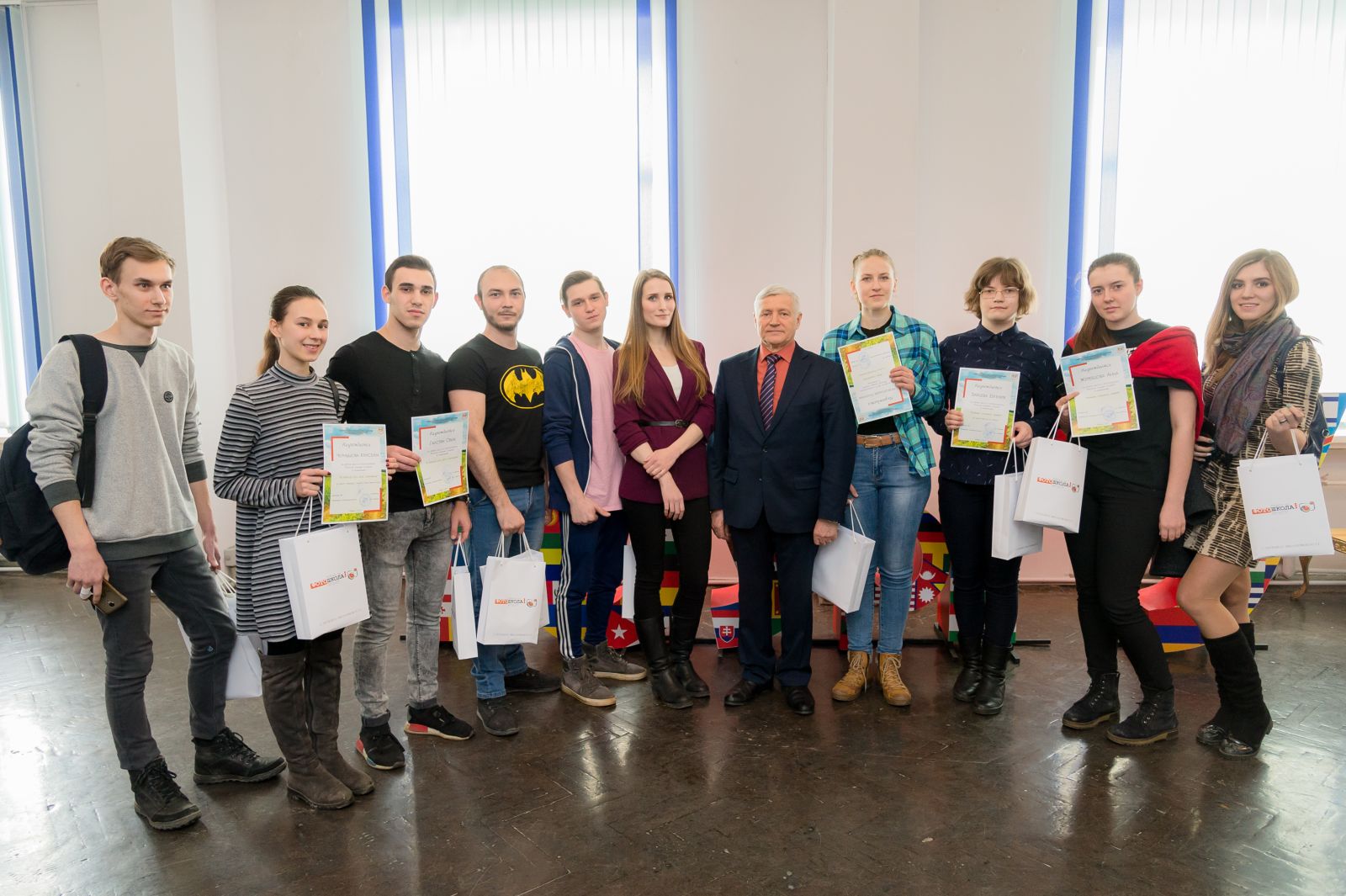