Metal Cup-2019: Selection Round for the Championship on Technological Strategy in Metallurgy Held at SUSU 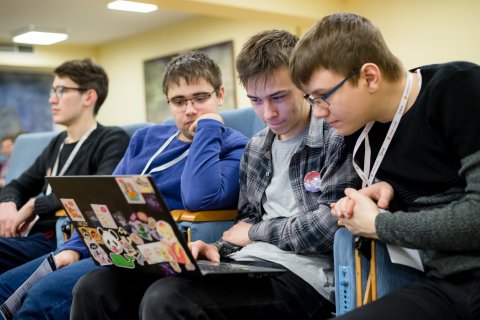 A selection round for the Metal Cup-2019. The Fourth Industrial Revolution International Championship on Technological Strategy in Metallurgy was held at South Ural State University, Chelyabinsk, on February 27th-28th.

Metal Cup is a professional competition of youth teams from the leading engineering universities and institutions of professional education aimed at solving important sector-related tasks (cases) and developing project solutions in industry. The championship is organised as a home competition between educational institutions of Russia, as well as an international contest, in which 11 countries take part.

This year’s Metal Cup slogan was “The Fourth Industrial Revolution”. The participants were supposed to solve a case related to Industry 4.0, and namely, to create a smart production with all the available state-of-the-art technologies: robotics, automation, and much more. 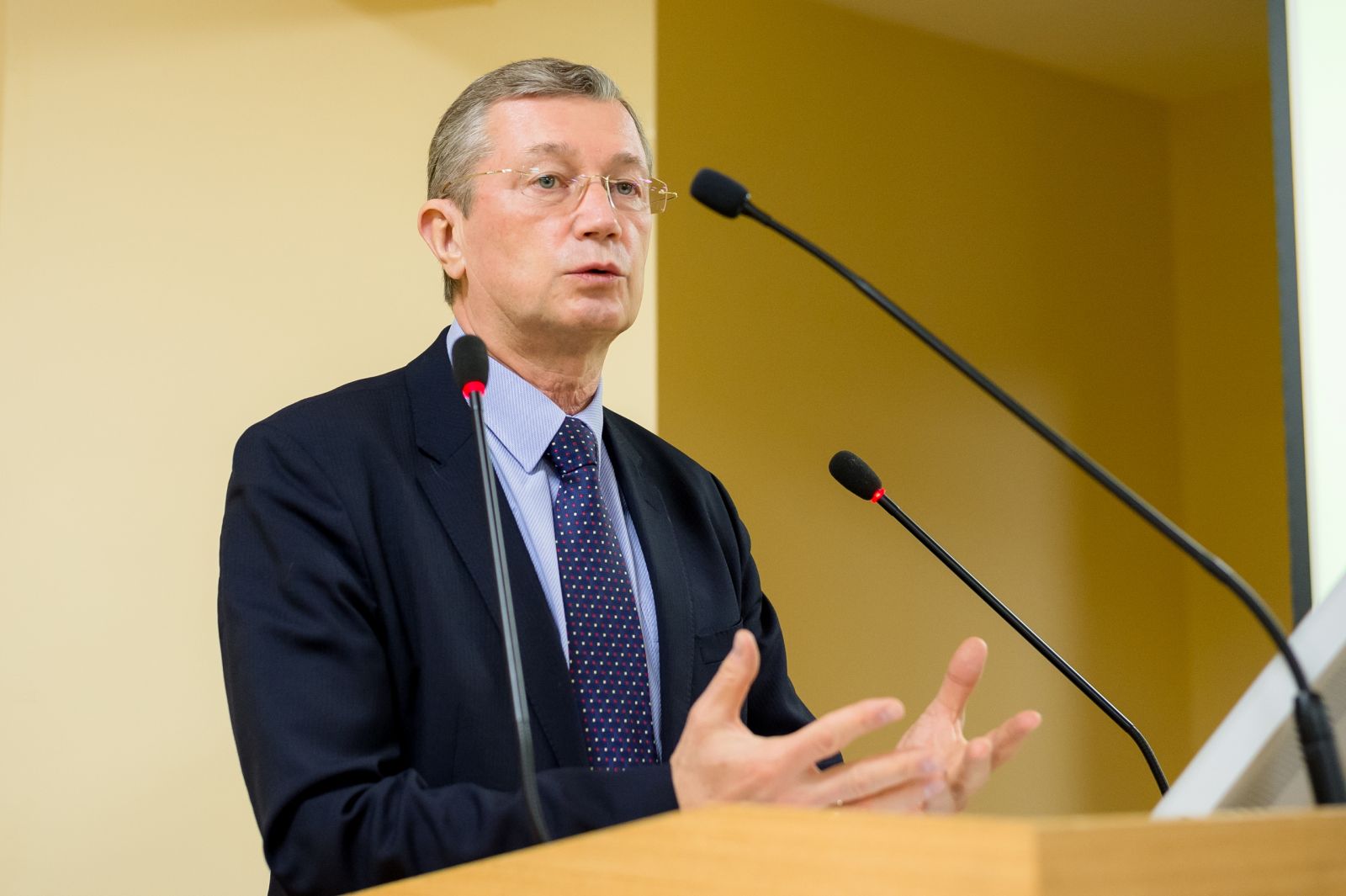 The first championship day was opened will a welcome speech by Director of the SUSU Institute of Engineering and Technology Sergei Vaulin.

“Many of you can imagine what production will look like in the nearest future: enterprises will be fitted with various types of equipment allowing to predict their development. And in a few years, when you graduate from the university, you will have to be ready for those changes. I wish you success, so that you gain enough experience and become true professionals over time.”

The selection round participants formed their teams of 3-5 people on their own. On day one, the championship participants were finishing work on the solution of the case, of which they had learned about beforehand; and what is more, they were given a chance to get an advice from experts.

On day two, the participants presented their projects to professional jury, which included representatives of industry and education.

The selection round for the Metal Cup-2019. The Fourth Industrial Revolution was won by students of the Faculty of Materials Science and Metallurgical Technologies of the SUSU Institute of Engineering and Technology. The team leader, 3rd-year student Ivan Ischenko shared on what tasks his team had compete in a 2-day time.

“We were supposed to come up with an innovative scheme for wind-powered plants. We studied the constructions of wind-driven stations, tried to find out whether they are built with steel, and on that knowledge we based our solution of the case. We learned which equipment would be required, what consequences may our solution have. We understood that we could change the economy of Russia and of the whole world, and of course we were happy to win!” 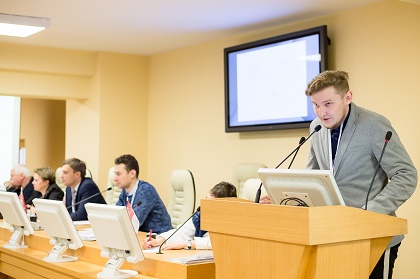 The winners will go to Novokuznetsk to represent our university in the final round. The all-Russian finals will be held in May of 2019. The finals of the international championship will be held as part of the International Exhibition in Russia, in September of 2019.

The championship is being held in collaboration with the major universities and industrial enterprises of Russia since 2015, and in 2017 it was given a status of an international event. The championship provided the participants with an opportunity to demonstrate all their professional skills on practice, as well as show their personal qualities and talents.