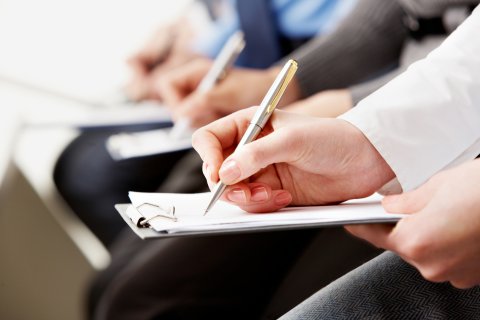 What social-and-political and cultural phenomena accompany migration? What are specificities of individual and group migratory behaviour? How does migration changes contemporary world and biographies of certain people? These precise issues were in the focus of attention of participants at the meeting within the scientific seminar entitled “Eurasia in the Context of Migratory Processes in the 17th-20th Centuries” held on February 21 by the Migration Research Laboratory of South Ural State University’s Department of Russian and Foreign History within implementation of the Laboratory’s research objectives on the 5-100 programme. Programme of the seminar included two topic-related directions: the phenomenon of migration (theoretical and methodological models of research; policy and reaction of the host society) and migration in historical dimension: individual and collective vectors.

Participants of the Seminar dedicated their reports to various subjects connected with migratory processes. For example, Igor Sibiryakov explained methodological models of “intellectual” migration research. Report by Olga Nikonova contained interesting information about healthcare issues that migrants faced in the Russian Empire at the beginning of the 20th century. Nelli Zhuravleva talked about how migrations contributed to development of cultural sphere of the city of Chelyabinsk as well as to development of literary movement in the city. Aleksandr Timofeev demonstrated interconnection between migratory processes and modernization in Russia on the cusp of the 19th and 20th centuries by the example of South Ural region. An interesting contribution to the variety of topic-related reports was a report by Rozalia Cherepanova regarding migrations in the late Soviet Union in personal dimension. Andrey Avdashkin reviewed formation and development of Chinese Diaspora in the South Ural in the 20th-21st centuries.

Not only research fellows of the Migration Research Laboratory and the Department of Russian and Foreign History but also representatives of Departments of Political Science and Sociology took active part in the Seminar events. For example, in their reports students Anna Shmachkova, Natalia Gette and Master’s degree student Denis Sidorenko mentioned a number of topical issues of the modernity, connected with migratory policy, attitude of residents to migration, and integration of migrants into the host society.

Discussions that arose in the course of the Seminar allowed considering migration not as a quantitatively-measured routine phenomenon but as a multi-sided and complex vital phenomenon, which is inextricably connected with the past and the present. Migrations used to enrich spiritual world of the society and human, brought new technologies and knowledge, changed the ethnic-and-cultural and social landscape of the Eurasian continent.