February 23 or Men’s Day Across the World 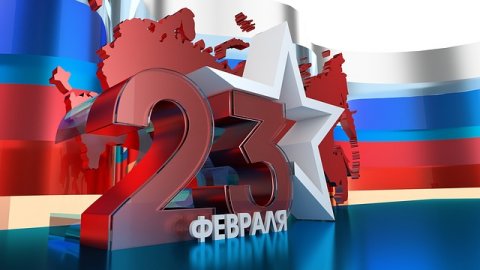 On February 23, Russians celebrate Defender of the Fatherland Day honouring Russian soldiers for their bravery and loyalty to their country. This public holiday dates back to 1918 when Russia was on the verge of Civil War and foreign intervention. At the beginning of 1918, the Council of People's Commissars issued a decree on the foundation of the Workers' and Peasants' Red Army to resist the enemy. Throughout its long history, the celebration has changed its name several times, from Red Army Day to Soviet Army and Navy Day to Defender of the Fatherland Day. Today February 23 honours all Soviet and Russian soldiers who fought, fight, or will fight for their country. Many countries around the world have similar celebrations. SUSU students from China, Argentina, and Afghanistan tell about their countries’ equivalents to the famous Russian holiday. 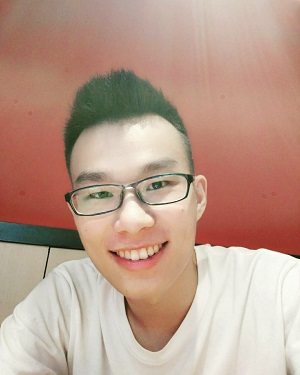 On October 1, we celebrate the establishment of People's Republic of China, and on August 1 we celebrate the formation of People’s Liberation Army. These dates are important to us as we commemorate those who gave their lives for our country to exist and prosper. I believe that every soldier who dedicates his life to defending his motherland deserves being deeply respected and honoured. Soldiers deserve to be remembered regardless of their nationality. War is cruel, and I hope for world peace. I wish people stopped dying because of war. Remembrance days such as we have in China and Russia do not let us forget all the pain and horror of the past and that enormous sacrifice our fathers made for us. It is our moral duty to continue the prosperity of our countries and never forget our true heroes. In Argentina, we have similar meaningful commemorative dates. In my opinion, the one that is similar to Russian Defender of the Fatherland Day is April 2. On this day, we proudly commemorate the soldiers who gave their lives in war for the Falkland Islands in 1982. Argentina attempted to establish sovereignty over the islands that at that time belonged to the United Kingdom. A lot of young soldiers lost their lives in that confrontation trying to return the sovereignty. Today, we try to raise public awareness of that war and the young soldiers’ incredible courage and loyalty. We recognise the soldiers’ heroism and thank each of them. If you come to Argentina, you will see a lot of memorials commemorating those men. For the sake of justice, Argentina still works on identifying every single soldier who fought in the Falklands War. Even though the war is over, Argentina continues to claim the Falkland Islands’ sovereignty; this time, not with weapons but words.

I am proud of my country, and I find it a good practice to spend some time a day thanking those who once made it possible for us to live in peace. 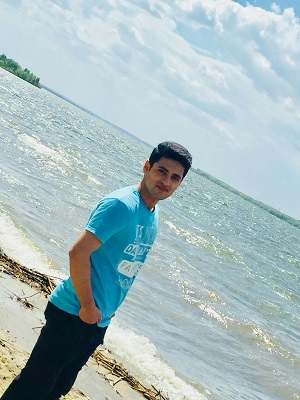 On August 19, we celebrate Afghan Independence Day. During the XIX-XX century, Afghanistan went through three bloody wars with the British. In 1919 our king Ghazi Amanullah Khan urged the British to leave Afghanistan and recognise the independence of our country, but Britain did not agree. After the military struggle, Afghan forces managed to bring the British out of the country, and they were forced to sign the Anglo-Afghan Treaty. Since then Ghazi Amanullah Khan has become our national hero. Another significant person we remember on August 19 is Mohammed Nadir who was a general under King Amanullah Khan and led the Afghan National Army in the Third Anglo-Afghan War.