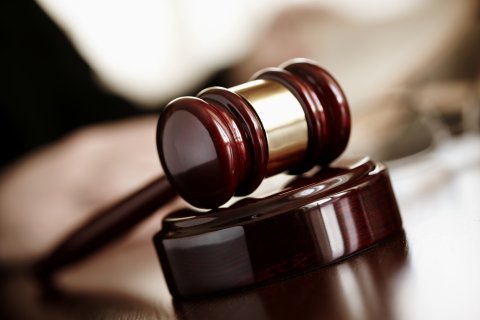 The 9th International Natural Sciences Tournament (INST), a team competition between students from higher education institutions all around the world in solving preliminarily published scientific problems in the sphere of physics, chemistry and biology, took place in Tallinn. SUSU students took part in the tournament.

Selection stage consisted of three matches, upon the results of which three best teams made it to the final. In the course of matches, the team of SUSU competed against teams of NSU, MSU, Skoltech, KFU and a team from the South African Republic. Young’s Modulus Team took the 6th place. 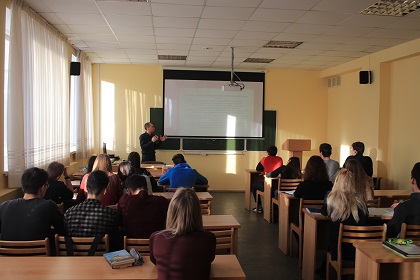 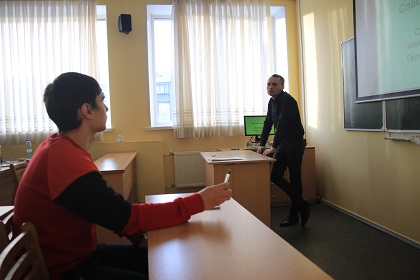 “Our solutions were as good as the finalists’ solutions; the main difficulty that we had encountered was the lack of English language knowledge. It was hard to conduct polemics with representatives of international teams who use English language for everyday communication. When we return, we start practicing English so that in the next year we surely made it to the final and competed for the first place,” said the team captain, Aleksey Popov.

On the day of excursion, participants of the tournament visited one of the main sights of Tallinn, the Old Town, and learned about its history. They also visited Interactive Sea Museum.