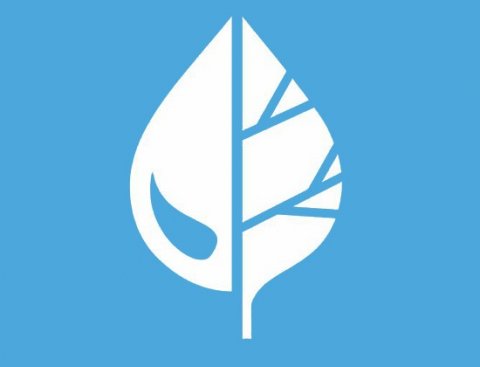 On February 7th an important event was held in Chelyabinsk, which presented the topical for the South Ural region ecological problem in a new perspective. SUSU employees took part in this forum.

For the first time, the representatives of authorities, big businesses and public organisations together were searching for the solutions to the problems, related to ecological challenges, in the form of a constructive polylogue at the forum’s discussion grounds and round tables.

The representatives of South Ural State University were actively participating both in preparing to the forum and in its events. The complex transdisciplinary project on the Ecology of Consciousness, developed by the SUSU Department of Philosophy, was first tested during the defending of interdisciplinary projects at the university Rector’s Office, and later, following the selection results, it was presented at Projects and Analytical Session on the Fulfilment of the Strategy on SUSU Transformation held December 1-3, 2018. After that, Head of the Department of Philosophy Elena Grednovskaia, in the process of time-consuming work on discussing the project inside the university, managed to prepare such a variant, which sparked interest at the Public Chamber and Ministry of Ecology of the Chelyabinsk Region. The importance of the idea on the need for a dialogue between the representatives of authorities, public movements, entrepreneurs and scientists when solving ecological issues was acknowledged at the highest level.

At the forum, the SUSU representatives participated both as speakers, and experts at the discussion grounds of Ecoengineering 1.0.

At the plenary meeting, Associate Professor of the SUSU Department of Journalism and Mass Communication Anvar Ismailov presented his project on the Ecoengineering 1.0: How to Form Positive Image of Chelyabinsk, developed by a working group of the SUSU Institute of Social Sciences and Humanities. Next, Deputy Head of the SUSU Research and Innovation Services Anton Nurkenov presented his project on the Smart City: Technologies of Resources Supply.

Associate Professor the SUSU Department of Philosophy Evgenia Emchenko presented the Ecomediakarta (Ecomedia-map) start-up at the Chelyabinsk Media Space discussion ground. Associate Professor of the SUSU Department of Journalism and Mass Communication Anna Cherednyakova, in her presentation, brought up to date the responsibility of mass media in the forming of a region’s ecological image. Academic of the SUSU Department of Philosophy Ekaterina Milyaeva delivered a presentation on the Self-branding as a Way to Update the Ecoculture, at the round table on Self-branding, Fact-checking – Forming of the Population’s Ecological Culture. The presentation by Master’s student Ildar Saudbaev about the importance of checking information by all the media space participants, Fact-checking as an Ecoengineering Tool, caused a very hot discussion. 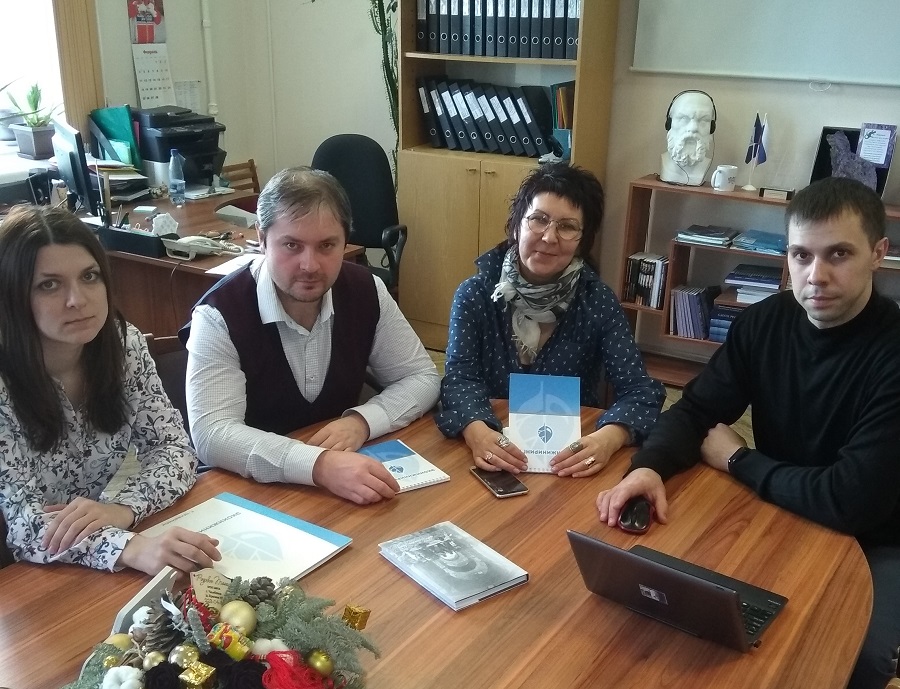 Senior academic of the SUSU Department of Theology, Culture, and Arts Anatoly Razuev organized the Ecology&Arts exhibition featuring paintings, graphics and photographs, which through the language of arts focus the audience’s attention on the consequences of intervention in nature, on how the ecology depends on the level of culture of humans and responsibility of every individual for changes caused in the surrounding world. And Associate Professor the SUSU Department of Philosophy Olga Paschenko helped organize the forum-satellite exhibition of children drawing by the Children Ecological Centre of the City of Chelyabinsk, where school pupils used artistic images to express their vision of the future and of solving of ecological problems of our city.

Head of the Laboratory of Experimental Archaeology of the SUSU Eurasian Studies Research and Education Centre, Head of the Archeos Centre of Historical Projects, member of EXARC, EAA Ivan Semyan delivered an outstanding presentation on Ecological Consciousness as an Object of Experimental Archaeology and Anthropology, triggering a hot discussion among the audience of the Cultural Pattern of the Region’s Upgrade discussion ground.

At the Secondary Raw Materials and Recycling Alternatives discussion ground, Associate Professor the SUSU Department of General Psychology, Psychodiagnostics, and Counselling Svetlana Morozova together with her student Anna Myakisheva presented the variants of forming stable patterns in the eco-behaviour of the citizens of Chelyabinsk, which could be implemented in the nearest future.

As the forum experts, the participants also included associate professors of the SUSU Department of Philosophy Artur Dydrov, Dmitry Solomko, and Liudmila Aleksandrova. Through sharing their philosophical opinions on the topical issues in ecology, they made the audience give a though to the necessity of a fundamental approach to any phenomenon and its consequences.

The main conclusion which could be drawn from the results of the forum is that a constructive polylogue between the authorities, businesses, science and society is possible even with regard to most controversial problem. If the citizens of Chelyabinsk take the saving of their home town and its future as their goal, they are willing to reach a consensus and present real solutions to the problems. That is why it is suggested to assign the Ecoengineering 1.0 eco-forum a status of a regular civil practice in the future, to be holding it once or twice a year, and to create its electronic platform for exchanging information, coordinating plans, practices and strategies on forming the environmentally friendly attitude in the public minds. Also, it is required to secure the grounds of ecology-oriented start-ups in the structure of the eco-forum and attract potential investors for the proposed projects.

The resolution mentions the leading role of SUSU in creating the unified transdisciplinary scientific, media and web-platform for the complex development of techniques and technologies of forming the “ecological consciousness” in the young generation, and the “ecological culture” of the future professionals of the digital industry.

The plenary meeting resulted in the signing of a collaboration agreement by Minister of Ecology of the Chelyabinsk Region Sergei Likhachev and Head of the All-Russian Society for Nature Protection Elmurod Rasulmukhamedov.