The annual dance festival was held for the twelfth time at SUSU in honour of an important student youth festival – Russian Student Labour Union Day. This holiday was made official in 2016 after the signing of a Decree by the President of the Russian Federation. However, the history of this movement goes back 60 years, beginning in 1959, when a group of 339 student volunteers from Lomonosov Moscow State University set off to explore virgin lands and built 16 facilities.

South Ural State University made its own contribution to the history of the Russian Student Labour Union movement. SUSU students continue to participate in projects that are significant for society and change lives of many people for the better.

“Historically, all of the projects in which student labour unions have participated were global and determined the life not only of a certain region, but of our country as a whole. This tendency continues today. This includes the building of the Vostochny Cosmodrome, Peaceful Atom All-Russian Student Construction Works, and the construction of a nuclear power plant in Bangladesh. It’s also important that student labour unions always remain close to people. For example, in 2013, SUSU student labour unions helped erect two churches in the Chelyabinsk Region and improve the surrounding area,” said the SUSU Vice-Rector for Student Affairs Vyacheslav Burmatov. 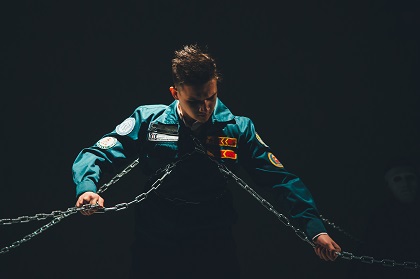 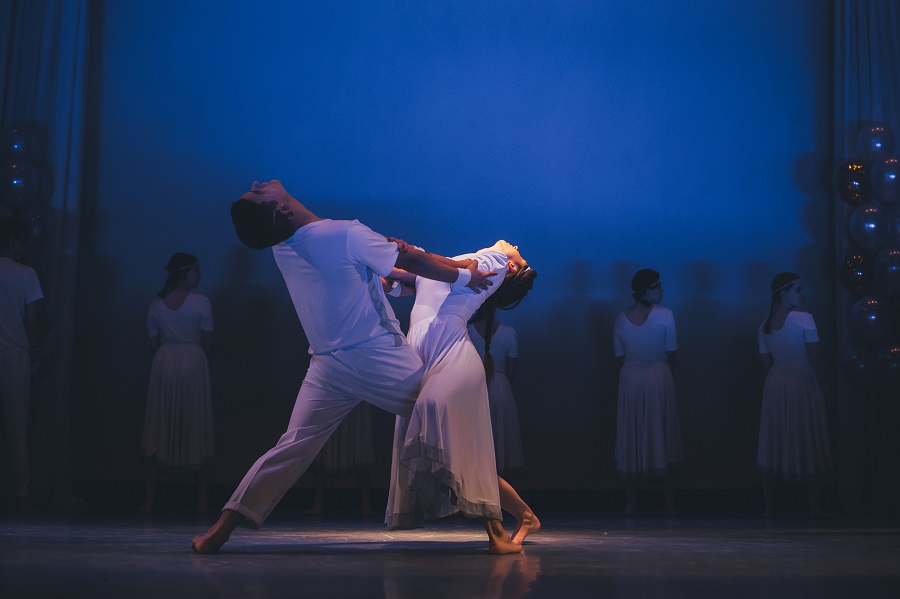 This year, the topic of the festival was the capacious phrase Our Union Is Our Whole Life... More than 300 scouts spoke about the significance of the student labour unions in their lives in their routines. Groups from different universities fought to be named the best in three categories: Contemporary Dance; Street Dance; and Dance Show.

“The movement of the Russian Student Labour Union celebrated its 60-year anniversary this year, and this festival made it possible to feel a special holiday atmosphere. Through dance the students showed what their unions mean for them. Many SUSU student squads enter the final every year in various categories, and we are really glad that our university always presents colourful performances and is among the winners,” noted one of the festival organisers, commissioner of the SUSU Headquarters of Student Labour Unions Marina Amineva.

This contest is held in several rounds. Thus, 38 student teams took part in the selection round. Students demonstrated excellent skills, but only 16 of the best made it to the finals. The most popular category was Street Dance with seven student labour unions performing. Among them was the Zazhigai! (Light it up!) student teaching squad from South Ural State University.

“We began preparing for the festival in the beginning of January, we discussed the idea for our performance, determined the style of our dance, and chose a choreographer. We wanted to light up the stage with our number and show how children behave at camp and their relationship with counsellors. The student labour union is our big family, everyone is ready to help and support each other. These people will become very important to you, and it’s really great to see so many cool people at the university today,” shared the commander of the Zazhigai! student teaching squad Dmitriy Katin. 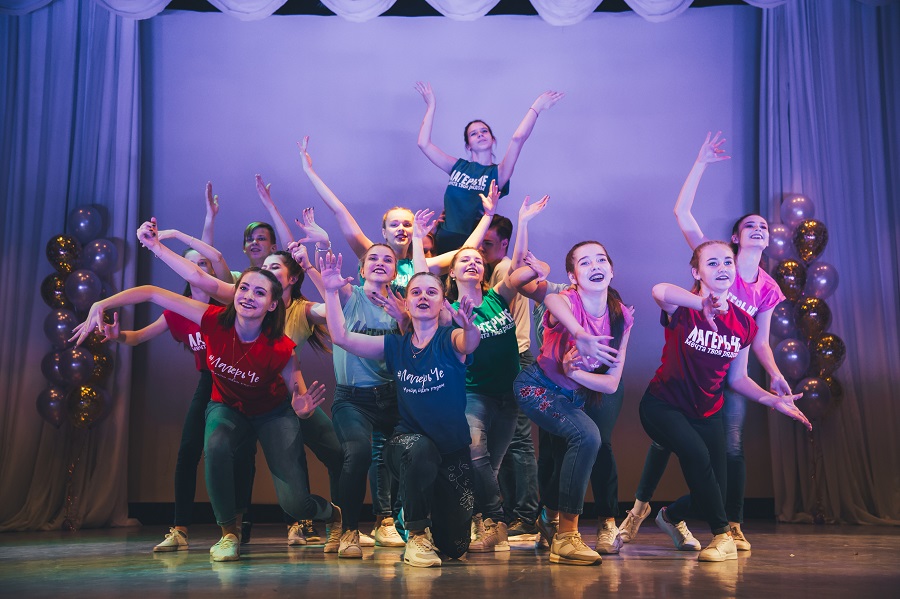 At the end of the event, the winners received good prizes with the logo of the Russian Student Labour Union: fanny packs, water flasks, and travel pillows.

The main task of the festival is improving the cultural, artistic and dance level of the participants, as well as strengthening the student teams traditions and relations between the scouts from different cities.