Student Wedding to Be Celebrated at SUSU on Valentine’s Day 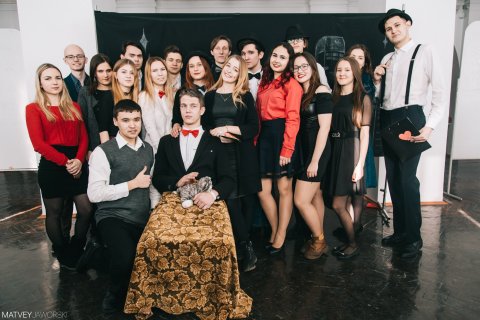 On Valentine’s Day, February 14th, a Student Wedding will be held during the midday break at SUSU. The event organisers are inviting all those willing to make their relationships “official” in a mock Civil Registry Office.

This is not the first year when this festive event is being held to entertain SUSU students, and every time the organisers try to come up with a different style theme. Last year’s theme was the Mafia and the epoch of black-tie dress code, jazz and the Prohibition Law. Two years ago the keynote of the event was the turbulent 90s: wall carpeting, which every post-Soviet child liked contemplating before going to sleep; Dendy (illegal copy of the Nintendo Entertainment System) and men in Raspberry-red Blazers.

This year the Student Council of the School of Electrical Engineering and Computer Science wants to show the differences and similarities between the wedding traditions in the times of the Wild West, Maya civilization, the golden age of the Greek archipelago, and the Renaissance in the European culture. Already now you may check out the differences in the wedding traditions of various nationalities on the event’s web-page.

As part of the celebration, the lovebirds will be able to take part in different epoch-related contests and “get married” in a mock Civil Registry Office, and even get a marriage certificate.

Student Wedding is a great chance to bring your relationship up to a new level, make them “official” in a student Civil Registry Office, and just get good vibes! 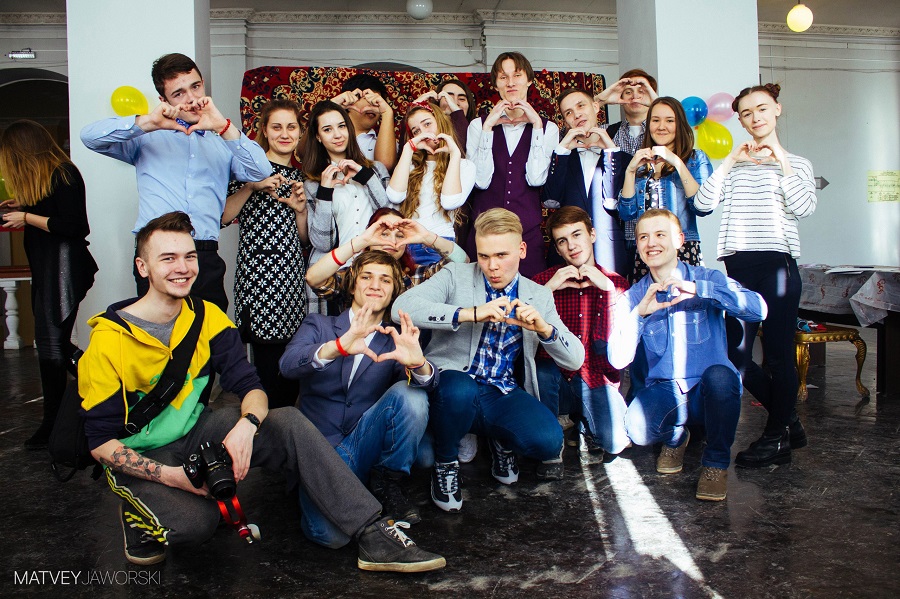