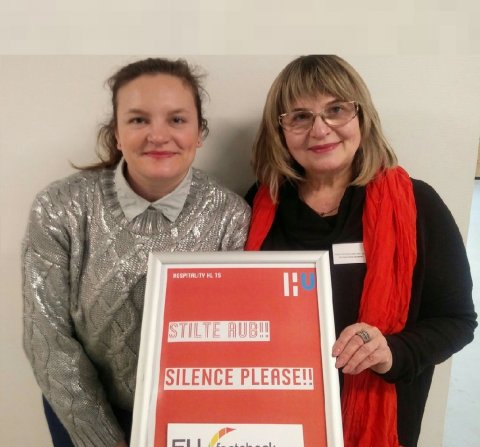 Eufactcheck.eu European website published first material by a Master’s degree student at the SUSU ISSH Department of Journalism and Mass Communication, Ekaterina Durasova. The publication called “A ‘fake’ bud in populist ground” narrates about a burst of fake news and the wave of populism and considers interrelation between these two phenomena.

“This is quite big news in the frameworks of project-based learning,” said supervisor of the Eufactcheck project, Dean of the Faculty of Journalism, Head of the Department of Journalism and Mass Communication, Doctor of Sciences (Philology), Liudmila Shesterkina. “Last year, ISSH joined the international journalistic project called ‘Eurofactcheck’ in the frameworks of cooperation with the European Journalism Training Association and started implementation of this project within master’s degree educational programme in Universal Journalism. Participation in the project presumed teaching students the theory and practice of fact-checking and making them master the fact checking technique, which has been done within the course called ‘Fact-checking and Verification’ which has been introduced into the education process within project-based learning at SUSU. So concurrently with the fact that our Master’s degree students are mastering new technologies and working on generation of a national fact-checking platform, there is already the first practical result.”

Student publications kicked off at the beginning of February, after the training session held at the Institute for Media in the city of Utrecht (Netherlands). Twenty leading European higher education institutions, SUSU included, logged in the portal in order to perform verification and research of politicians’ statements on the threshold of elections to the European Parliament as well as for publication of results at the single platform. 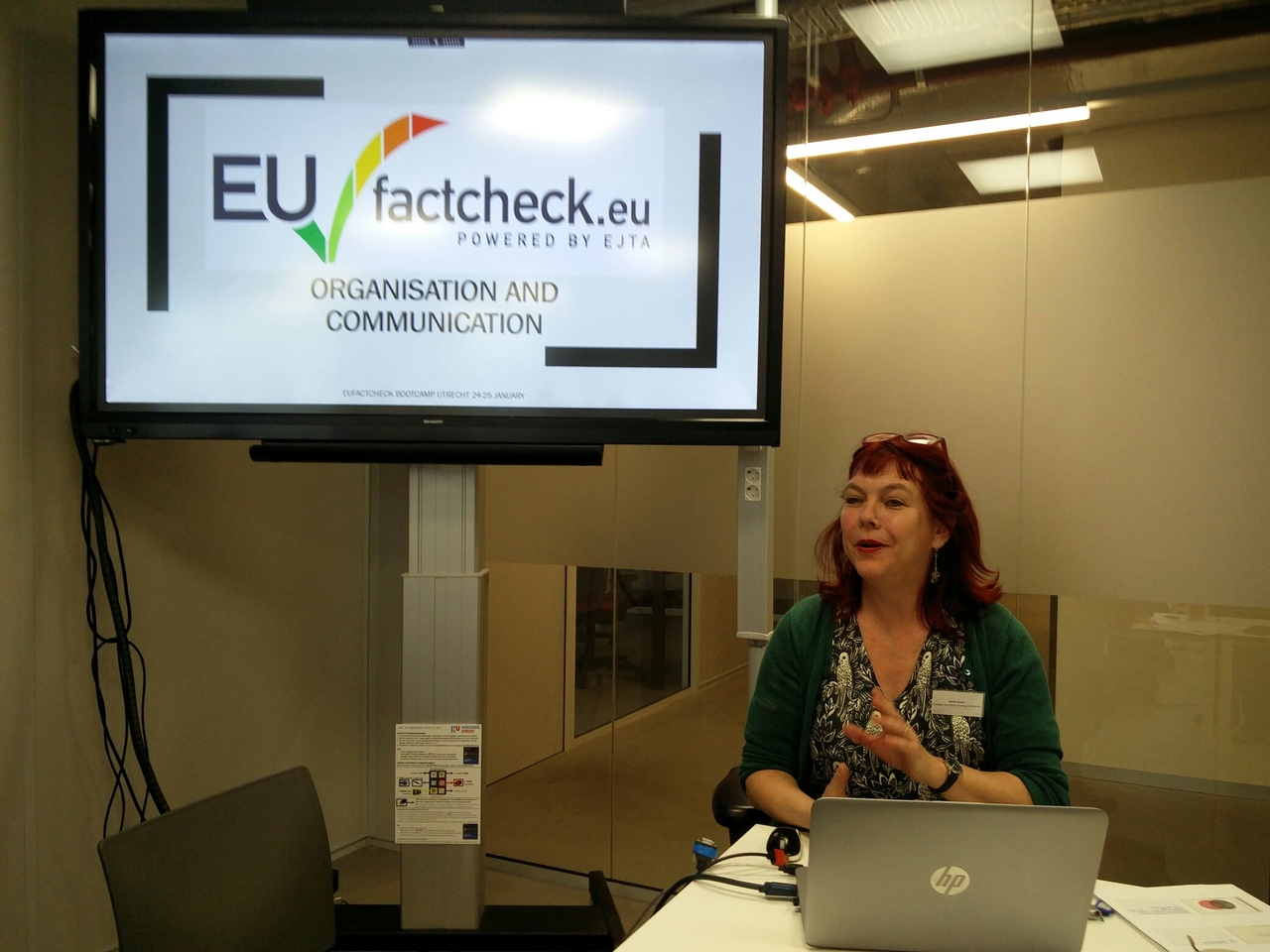 “The verification technique common for all schools has been developed by academics at the University College Antwerp (Belgium), Frederic Moraine and Frater Wouter,” said supervisor of the project, Associate Professor at the Department of Journalism and Mass Communication, Candidate of Sciences (Philology), Anna Krasavina. “Neither us nor authors of the technique do not assert that this is the only method of fact checking. But this pedagogic instrument gives students an explicit understanding of a statement’s goal and helps them finding the trajectory of checking. With the help of EUFACTCHECK project, student journalists acquire a profound understanding and interest to democratic processes, enhance their media literacy, develop their critical thinking and learn active working in mass media.”

The material by Master’s degree student of the SUSU ISSH Department of Journalism and Mass Communication, Ekaterina Durasova, entitled “A ‘fake’ bud in populist ground’ is available at the website Eufactcheck.eu.