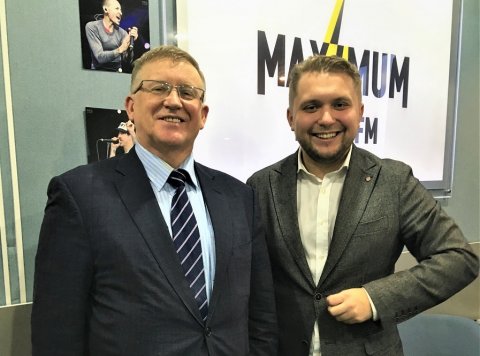 South Ural State University has joined other 29 universities selected to participate in the Best University of Our Country contest. This non-commercial project with a series of radio broadcasts is organized by the Russian Federation Ministry of Education and Science, State Duma Committee for Education and Science, and All-Russian Public Organisation “In Favour of the Quality Education”.

The main goal of holding this contest is to tell the enrolees about the new possibilities and advantages of the Russian higher education in an easy-to-understand way, as well as to demonstrate the achievements of universities and their uniqueness.

Boris Chernyshov, Deputy Chairman of the State Duma Committee for Education and Science and the host of the radio show Best University of Our Country on Hit FM station (Moscow) invited to his studio SUSU Rector Aleksandr Shestakov and a young scientist and Head of the SUSU Laboratory of Chalcogen-Nitrogen Heterocycles (Nanotechnology Research and Education Centre) Oleg Bolshakov.

During the broadcast, Boris Chernyshov asked about the key results and prospects in the research-and-innovations, educational, extracurricular, and international activity of the university:

“Students from 52 countries from around the world are coming to study at SUSU today,” shared Aleksandr Shestakov. “Currently, the most promising programmes are with the People’s Republic of China; we have established good contacts with thirty universities in China. Every year around 300 Chinese students come to SUSU, and about the same number of our students go to study in different universities in China under the exchange programmes. Moreover, in 2018 we opened nine SUSU’s Pushkin Institute Centres in the universities of the People’s Republic of China. I see it as a very successful experience, which is important not only for our university, but for the Russian Federation as well, since we are facilitating the popularisation of the Russian language abroad and are planning to keep developing this field.”

Aleksandr Shestakov also noted that by using the laboratories of SUSU, the university’s industrial partners can create new competitive products and services. The innovative structure of the laboratories and research centres, together with the highly qualified engineers allow the university to maintain its status of a flagship of the research-and-innovations activity of the Big Urals. The university’s partner-enterprises actively participate in its educational activity. Jointly with the world’s leader in production automation, Emerson transnational corporation, the university’s new educational standard was developed, which meets the highest international standards of a quality education.

“Online programmes are also being successfully developed in our university. Our education as of today is 25% blended learning. I would like to note that we were the first in Russia who trained engineers in industrial and civil construction via distance (online) education under Construction specialisations, and the quality of training was the same as with the traditional forms of education,” notes Aleksandr Shestakov. 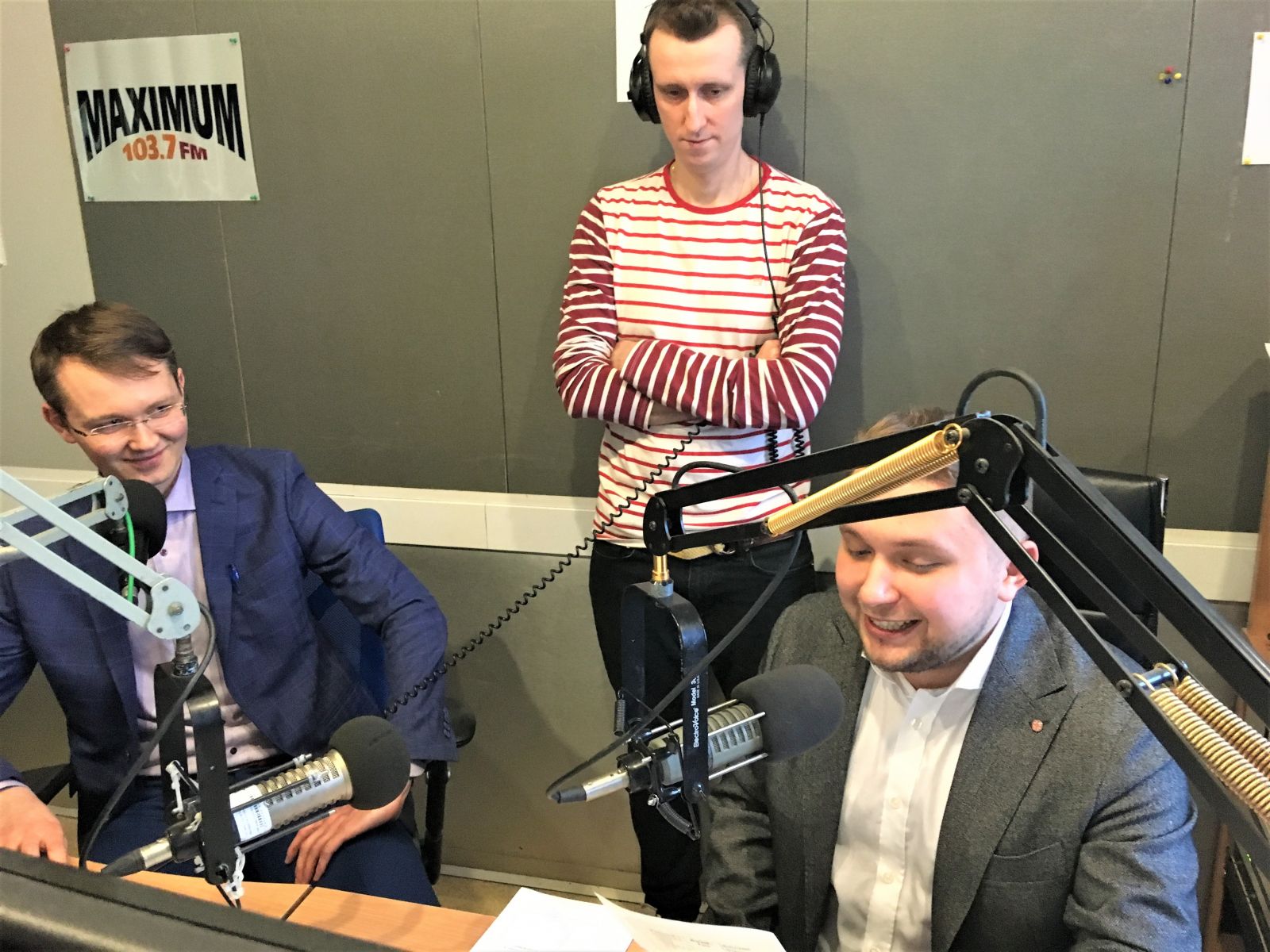 Photo: Head of the SUSU Laboratory of Chalcogen-Nitrogen Heterocycles Oleg Bolshakov and Deputy Chairman of the State Duma Committee for Education and Science Boris Chernyshov.

The researcher in the field of nanotechnologies and Candidate of Sciences (Chemistry) Oleg Bolshakov shared on why doing science opens good prospects, and what is needed to become successful in it:

“Today young people are more enthusiastic about becoming scientists than before. I believe that future belongs to science in Russia. Scientific activity is popularized and supported by our government quite well, and there exist many helpful scientific public pages and web-sites, and other available information – that is, we have all the conditions for our development. I would wish young researchers not to try and adapt to the current trends or fit in to the accepted standards, but rather search for something new in any of the studied phenomenon.”

Wrapping up the broadcast, the independent expert in the university education Mikhail Nikolaev , Chairman of the Expert Council for Development of Civil Education and Student Socialization at the State Duma Committee for Education and Science, noted the productive collaboration of the university with the world’s and our country’s leading enterprises in different industrial sectors, the partnership with the business community, as well as the demand for the graduates in the labour market, including from abroad.

Oksana Kuvakina; photo by the author