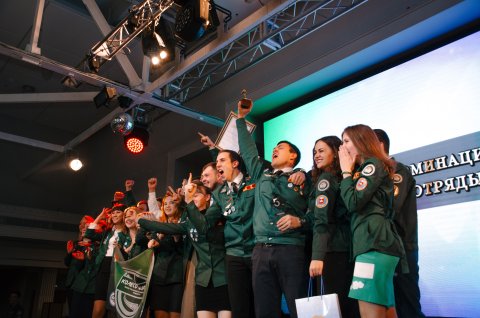 Students of South Ural State University can join the movement of the Russian student unions. Every year more than 3000 students of the Chelyabinsk Region work in the summer period in various fields.

The construction teams will have a chance to participate in the construction of objects Rosatom State Corporation, the Power of Siberia gas pipeline, the Vostochny Cosmodrome and the infrastructure of the SCO and BRICS 2020 summits.

Students who have chosen to work as car attendants will go on long-distance trains to Adler, Anapa, Novorossiysk, Novy Urengoy, Chita, Saint Petersburg, Moscow, and Vladivostok.

Student service unions annually take part in the All-Russian labour project “Yalta”, and also work in children's recreation camps and hotels in the Krasnodar Territory and the Republic of Crimea as waiters, kitchen workers, bar attendants.

To join the organization, it is necessary to apply to Headquarter of Student Labour Unions of South Ural State University. More information can be found on the official site рсо74.рф or vk.com/chelsso174 and vk.com/shsto.

It should be noted that all members of the Russian Student Unions are being officially employed. In addition to the work, students will have interesting vacations: creative competitions, sports events, and singing around the fire. Moreover, year-around they take care of children living in  orphanages, boarding schools, rehabilitation centres, and participate in various social activities. Work in unions is an opportunity not only to discover new talents and earn money but also to find friends by interests. 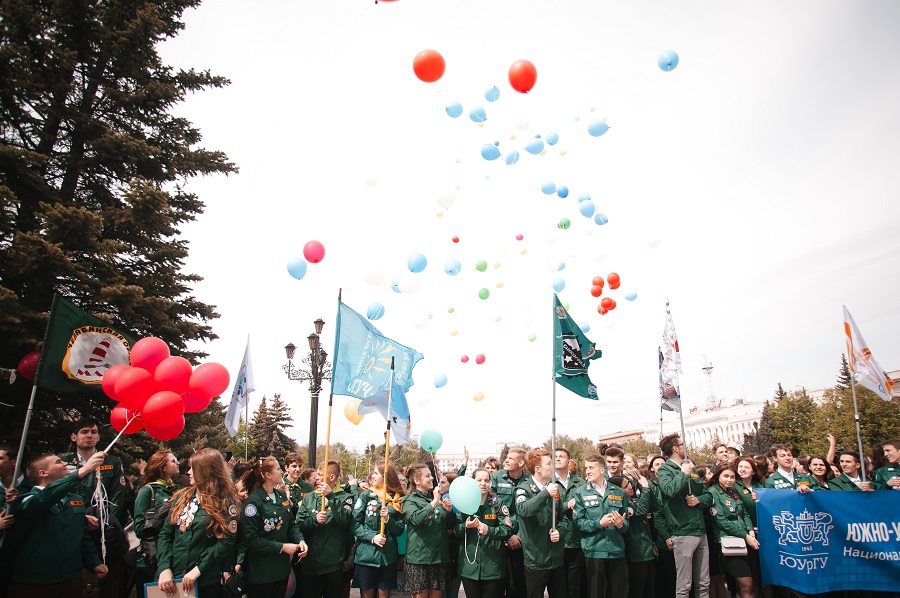