South Ural State University is becoming a SMART university, which unites Europe and Asia. Being one of the leading Russian universities, it shows strong standing in national and international rankings, and is part of the international education elite. Our university’s graduates are in demand in the Russian and global labour markets.

As of today, 60 international postgraduates are defending their dissertations here. International students are making their choice in favour of the National Research University. SUSU Rector Aleksandr Shestakov shares on the advantages of our university.

“The main goal of the SUSU development programme is transformation of our university into a SMART university, which will become the grounds for sustainable development of our region and our country, and will join the list of the leading international universities. The activity of SUSU aims at the field of digital transformations, which is the most in the demand in the modern world, and which is being implemented by our university into its academic training programmes intended not only for engineers or programmers, but also for specialists in humanities.” 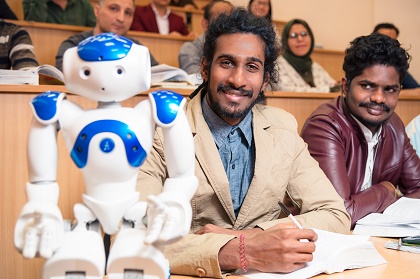 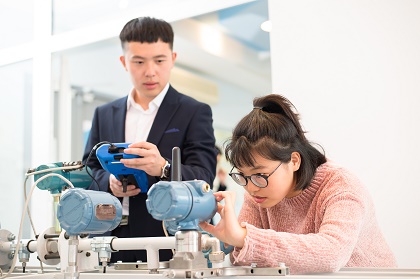 – In the end of January, the Ural International Integration Centre opened at SUSU. Before that, a round table was held, to participate in which our university invited heads of public associations and national cultural centres, representatives of religious associations, as well as legal scholars. How was the idea about the creation of this centre born?

– The number of international students at SUSU constantly grows, so more and more questions appear with regard to visas, accommodations, studies and household problems. This Centre will allow to solve these issues jointly with the representatives of external organisations and expat communities, so that we could improve the quality of life of the foreigners. By the way, the Ural International Integration Centre will be able to render help not only to SUSU students, but also to international students of other South Ural universities.

2,000 international students… That means different cultures, different levels of education, and different approaches to studying. By creating our Centre, we are planning to establish a close connection with the heads of the expat communities, so that young men and women from other countries could successfully study at our university, and thanks to the knowledge they would obtain here they could augment the potential of their own countries in the future.

– Any examples of successful international students?

– Our first experience happened 10 years ago. Two international postgraduates came to study at the Faculty of Energy and Power Engineering and at the Metallurgical Faculty. Over the time of their studies they successfully defended their candidate theses, and as far as we know, have built good careers with their SUSU degrees back in Ethiopia. We have other successful students, who have graduated not only from Bachelor’s and Master’s programmes, but also from postgraduate programmes. Five students from Tajikistan defended their theses majoring in Life Safety, meanwhile one of them was granted an award of the President of Tajikistan for educational activity, which he was conducting having returned to Dushanbe after studying at SUSU.

We are happy that people, who studied at our university, became good specialists and are in demand in their home countries. We would like to keep up our contacts with them, because the relationships between our university and its graduates do not end on the day of awarding the diplomas. Our meetings with the heads of the expat communities will be held on a regular basis. This is important, so that we could solve all the tasks constructively and successfully. The results that we achieve should be beneficial for all parties. We are interested in making sure that our young men and women become well educated, so that when they return to their home countries, they could be successful and would not forget their alma mater, South Ural State University.

– Why would you recommend the applicants to choose namely SUSU?

– Because SUSU means a very good level of education. It is for a reason that many international students choose to come to study at our university. The mere fact that representatives of 52 countries come to Chelyabinsk to study at South Ural State University speaks volumes. We are listed among the promising universities of Russia, which are allotted state-funded openings for international students.

One other thing is that our university actively develops educational technologies. We have launched project-based education. Students graduating from this programme are very much in demand among employers. Under the auspices of the Russian Engineering Union, we are working with enterprises, which are located not only in the Ural Federal District, but also across the whole territory of our country. Every year we hold conferences and job fairs attended by representatives of the leading Russian enterprises, who select their employees from among our students. We provide an opportunity to get a good job after graduation. 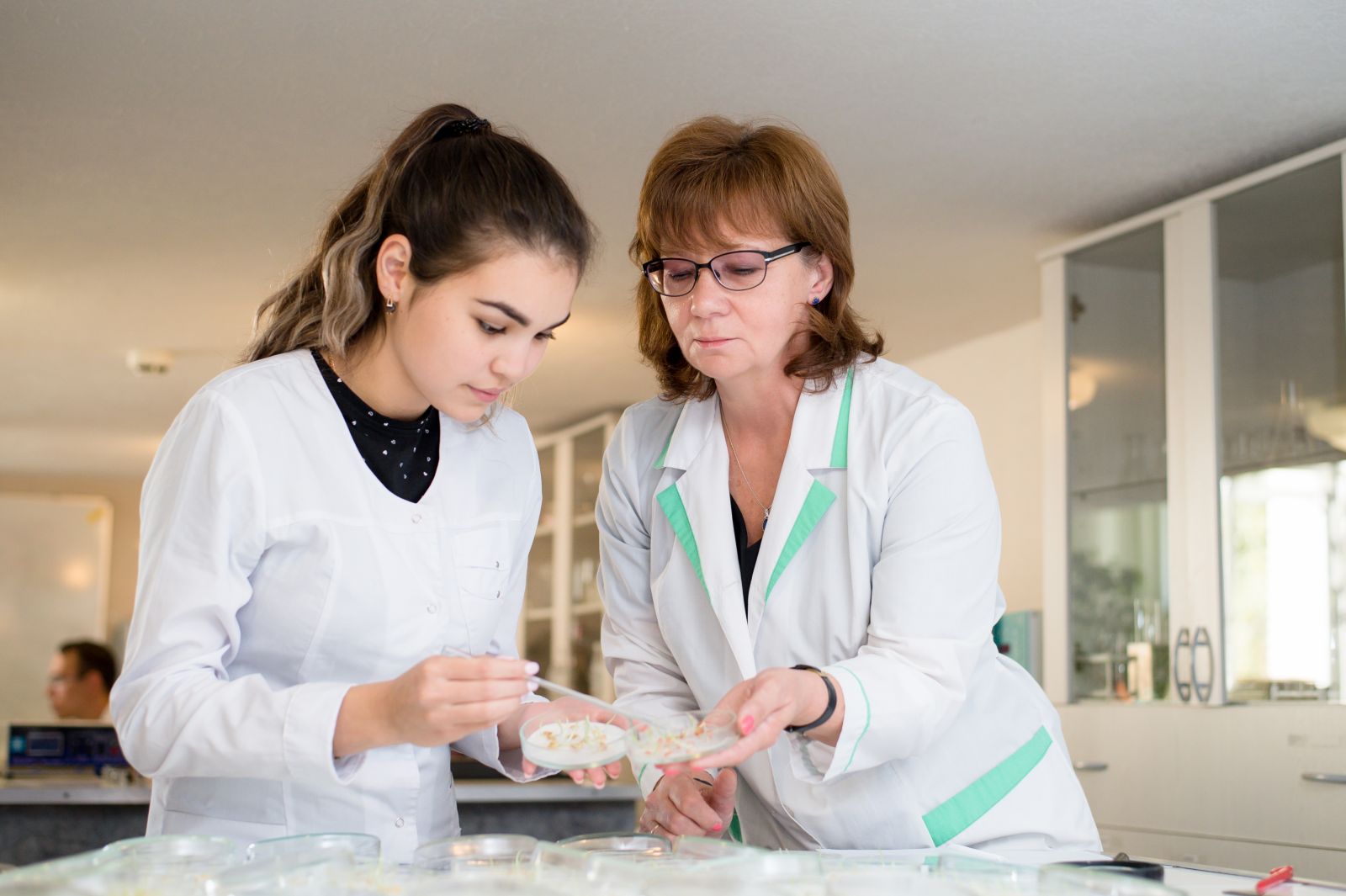 Yet another important point are the privileges for our students with high grades. Those students, who initially have high grades and good academic performance at the university, are provided with the chance to participate in all-Russian and international Olympiads. The majority of our students become winners and prize-winners at such competitions. Not every university can offer such opportunities. For actively participating in the student Olympiads movement students are awarded with internship grants to the best foreign universities, including to Oxford – some of our students succeeded in enrolling there.

And one more significant competitive advantage: the SUSU Faculty of Military Education is among the biggest in Russia. Young men can take military service while studying at the university. There is an opportunity to become a commission officer, or qualify as a private soldier or a sergeant of the Russian Army.

– What would you wish the today eleventh-graders, the future applicants?

– I would wish that high schoolers learn more about the possibilities of our university, match those with their talents and needs, and make the right choice.