Auditors from all over the Ural region as well as government and business representatives gathered in Yekaterinburg to discuss topics important for the industry. Such issues as interaction of an auditor with a client and tax authorities were put under focus, taking into account the requirements provided in the Federal Law No.115-FZ, article 93.2 of the Tax Code of the Russian Federation introduced since 2019, and a number of other regulative documents. Irina Prosvirina and Tatyana Sevastyanova, Director General of Audit-Classic Chelyabinsk Audit Company, commented on why the problem of professional training of employees is topical for economics.

A report by Head of the SUSU Department of Accounting, Analysis and Audit, Irina Prosvirina, which concerned the issues of professional employees’ training for the audit and accounting community and their internship in economy-related organisations, excited a special interest. 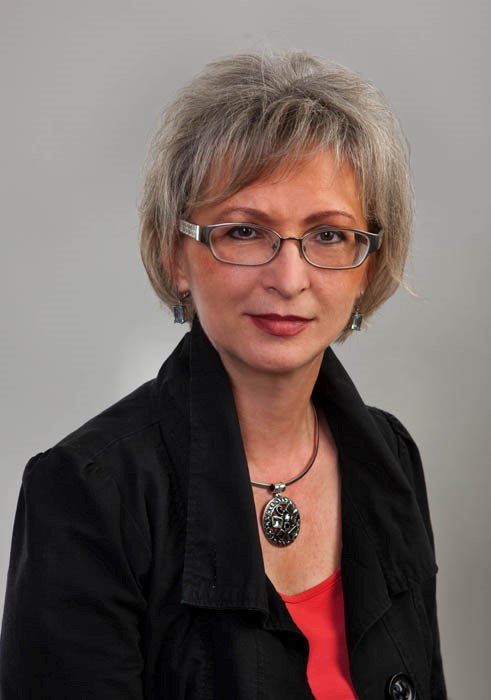 “There is a general dropout of the number of students in higher education institutions observed in the country: there were 7,5 million of students studying in the country in 2008, and only 4,4 million in 2017. At that, within the period since 2015 till 2016 alone, admissions for studying in the major of Economics had dropped from 300 to 247 thousand of people, which amounts almost 20%, whereas the total number of those admitted to higher education institutions within this period reduced for 5% only. This tendency is going on. Expressing negative attitude to choosing economist as the future profession has a lot of impact. The Government, as well as its representatives in all mass media, assure people that there is an overabundance of economists in the country, and the profession of an accountant is soon to get extinct in the market. The result of such propaganda is rapid reduction of graduates at Departments specializing in Accounting. For example, our university used to issue a degree to approximately 150 graduates majoring in accounting in full-time mode of study up until 2014-2015; in 2018 there were only 60 graduates, in 2019 there will be only 35 people, and 2020 – only 25! We can observe similar situation in other higher education institutions of the region, as well as in universities of Yekaterinburg, Perm, and other cities. A sustainable and noticeable loss of university applicants out of the regions to higher education institutions of Moscow and Saint Petersburg has formed. A lot of state-funded study quotas and availability of dormitories are the main factors that attract students. At that, there are almost no more state-funded study quotas for economics-related majors left in higher education institutions of Chelyabinsk. Lately, for example, the Ministry of Education has been assigning SUSU with 10 state-funded study quotas in average for the entire admission of economists studying on bachelor’s degree programmes. This is a very shortfall regional policy, because the students who once left to study in other cities get comparatively easily employed with the both capitals and do not come back to the regions. Migration of experienced specialists out of the region also contributes to the deficit formation. The main cause here is insufficient level of salary which employers are ready to pay even to expert economists and accountants. The difference in their salary level in Moscow compared to the region reaches 2 to 3 times! Without a doubt, this problem can’t be solved by the efforts of a single university, employer, or even a region. But right now, I would like to draw attention of enterprises of the city and the region: the old methods of searching, retention and motivation of specialists in the sphere of economics need revising. Your strategies for the future several years must be premised on the growing deficit of economic cadres, because economists and accountants working in companies have become the most vulnerable group of professions. And even if the professional community manages to change the situation for the best, enterprises will feel the difference only in 4-5 years. For someone within this period, having highly-trained economists and accountants will become competitive advantage, and for someone – the factor of weakness.” 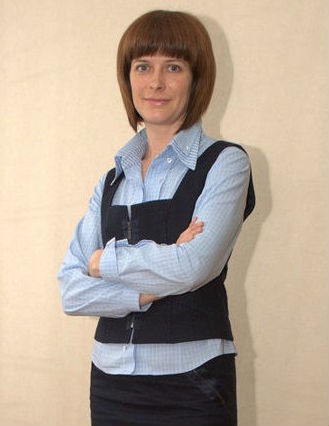 “In my opinion, such professions as Accountant and Economist in Russia are seriously underestimated. And all the talking about the fact that these professions are “nearing extinction” and that they can be easily replaced by a robot does not contribute to enhancing the importance of our work as well. At the same time, one should be able to tell apart a data input clerk (working, in particular, with 1:C programme) who are the majority of nowadays’ ‘accountants’, and true specialists of financial accounting. It is professional level of the latest that integrity of a company’s assets, normal cooperation with contractors, verified information for managerial decision making, and simply objective information regarding financial results of the company’s performance depend on. So, if we understand this difference, we can make correct conclusions: it is true that operators are soon going to be replaced with machines; however, there is no artificial intelligence that can replace the intellect of a chief accountant who has a professional judgment. So the conclusion is obvious: if you are lucky to have an expert accountant, you should cherish him or her and invest in his/her training and vocational enhancement! Moreover, as we can see, the forecast regarding training of young specialists is discouraging and does not add on any optimism.”

Based on materials from dk.ru