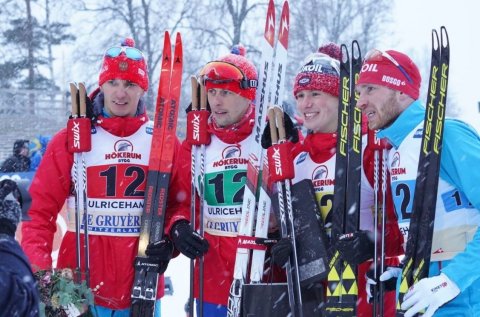 Russian cross-country skiing team has won gold in the World Cup relay for the first time in the recent five years. SUSU student Artem Maltsev from Chelyabinsk made his contribution to the team’s success.

The skiing race was happening in difficult weather conditions, practically in a snowstorm. But that did not prevent both our teams from confidently getting even with the Norwegians for the defeat in the start of the season, at the World Cup stage held in Beitostølen. Though our competitors did not include their best athletes on their team for this race – such members of the golden Olympic four as Johannes Klæbo and Martin Sundby were not participating.

The first and second Russian teams were leading in the course of the whole race, and only on the final stretch of the distance they were competing with each other to become the winner, as if they were participating in the Russian Championship at home. To everyone’s surprise, the finisher of our second team Artem Maltsev proved to be faster than the World champion Sergey Ustiugov. This stage for him was the first one after Tour de Ski. Sergey came fourth in the 15 km freestyle distance race and, perhaps, there was not enough strength left for the final run of the relay. Anyway, Ustiugov gave Artem Maltsev a chance to run away from him long before the finishing line. Be as it may, this is the first Russian gold in relays since December of 2013.

“We’re all very happy for Artem,” says Director of the SUSU Club of Physical Culture and Sports Albert Aminov. “He is taking the 6th year of studies at our university already, and with his victory at this stage of the World Cup he has brought fame not only to SUSU, but to the whole Chelyabinsk Region as well. Our university provides such talented athletes with an opportunity to not only obtain good education, but also do the things they like. I hope that this is not the last success of our student, and we will be celebrating his other victories in the future.” 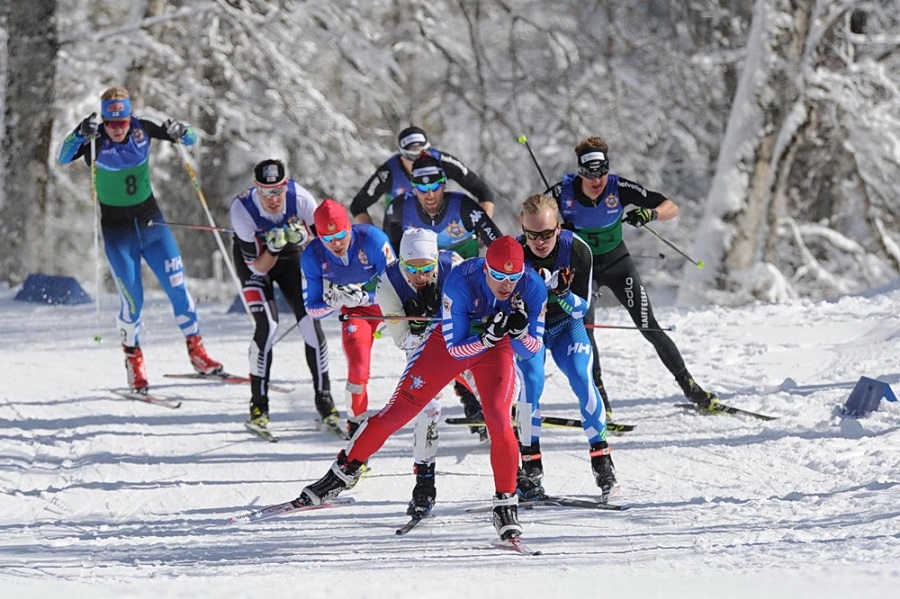