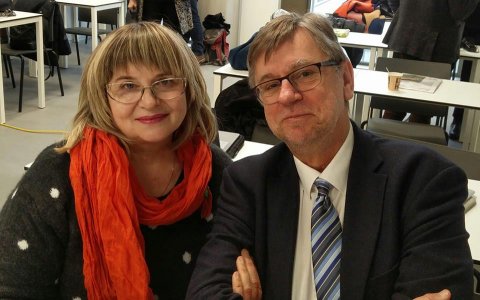 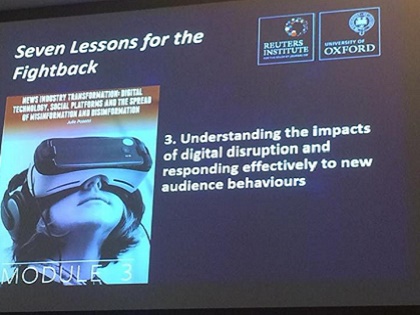 “Speakers and master class hosts were professionals in the sphere of media, who are acknowledged and very authoritative in Europe,” said Liudmila Shesterkina. “For example, Julie Posetti, leads the Journalism Research Project at the Reuters Institute for the Study of Journalism, author of two textbooks approved by UNESCO and entitled ‘Protecting Journalism Sources in the Digital Age’ and ‘Journalism, Fake News and Disinformation’. There was also Jenny Sargent, Managing Director of First Draft fact-checking project. In February of 2017, Jenny Sargent acted as initiator of a project for journalistic collaborations in the sphere of fact checking and verification entitled ‘Cross Check’. This provided a very high level of training on fact checking and allowed us holding negotiations on further cooperation at a high level.”

As a result of participation in training and workshops within the EUfactcheck project at the Institute of Media, SUSU representatives concluded the following agreements:

Moreover, negotiations were held with a representative of the Evens Foundation (Belgium) on possible sponsorship cooperation within the upcoming EJTA Conference at SUSU in 2020. 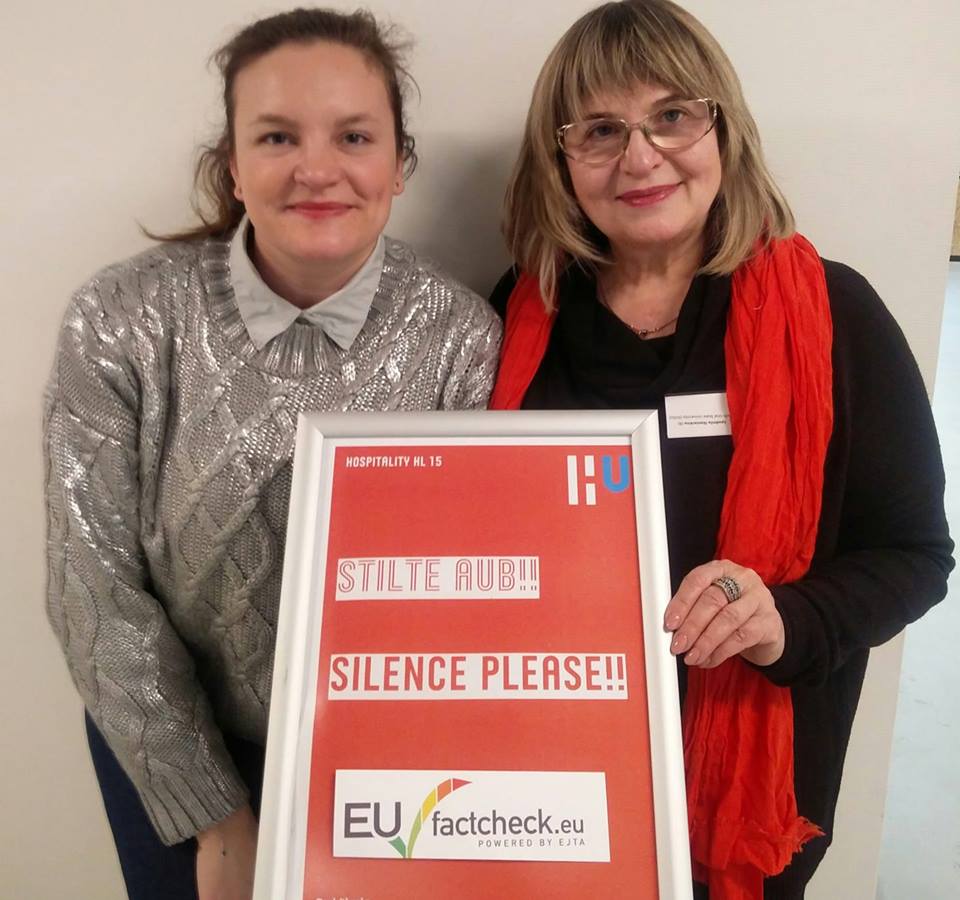