Winners of the Global Game Jam Competition Announced at SUSU 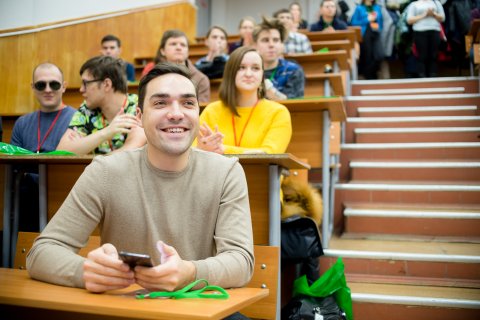 The Global Game Jam game creation competition was held from January 25th through January 27th at the SUSU School of Electronic Engineering and Computer Science. This year, 95 programmers took part in the competition. Participating in the Global Game Jam is the best way to begin developing a game, meet like-minded people, and fulfil your experimental ideas. This is already for the sixth time that the biggest game development competition is being held at SUSU.

“We are in the 10% of the biggest venues for Global Game Jam in the world, and I really hope that over the next 48 hours, our participants will create the best computer games. The most important thing for participants is to stick to the topic that the organisers give, enjoy the process of creating their game, and find new friends and maybe their future workplace,” says Director of the School of Electronic Engineering and Computer Science Gleb Radchenko.

The first day of the competition included the opening ceremony of the event. The participants of Global Game Jam were given 48 hours to gather their team from scratch and create a game on the set topic at the same time as more than 20 thousand other programmers, artists, game designers, and game lovers from dozens of countries. 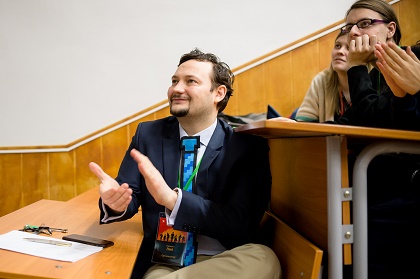 The competitors divided into 26 teams and dedicated the whole first evening to brainstorming: they had to pick an idea for their future game. On the second day, the participants worked on the technical creation of their game from morning to the dead of night: some drew illustrations and graphics for the game, some wrote music, some thought up storylines, and some programmed.

Every year, the biggest IT companies and universities around the world act as sponsors and organisers of Global Game Jam: Epic Games, Facebook, Valve, MIT, California Polytechnic University, and many more. The sponsors for this year’s event at SUSU included well-known IT companies from Chelyabinsk and Yekaterinburg: SKB Kontur, TAPCLAP, Caravan Games, ICVR, and Napoleon IT.

Professional developers from these companies not only helped the participants gather their teams of like-minded people and choose good game ideas, they also awarded the winners with valuable prizes.

At the end of the contest, 10 teams among the 26 were awarded for standing out with their creativity and level of execution. You can see the list of winners here.

All 26 teams were able to create their own game and bring it to a final state. The organisational committee noted that this year all of the games were of a good level.

“Besides brilliant games, the result of this competition is that participants were able to create teams dedicated to achieving good result over such a short period. For example, the team Back to Home gathered right at the beginning of the Global Game Jam: the teammates did not know each other before this. Many of them had absolutely no experience in programming. Despite this, they concentrated and 48 hours later presented their unique game concept, which was very interesting for the audience and for our sponsors. I think that these examples show why we organise the Global Game Jam,” notes Gleb Radchenko.

Global Game Jam is an excellent way to learn game development, since both novices and professionals can compete. All of the games of the last few years and their source codes are available on the GGJ official web-site.

The games created this year were also uploaded to the Global Game Jam web-site with the open source code. This means that anyone can see how the game was created and even try to complete it him-/herself. 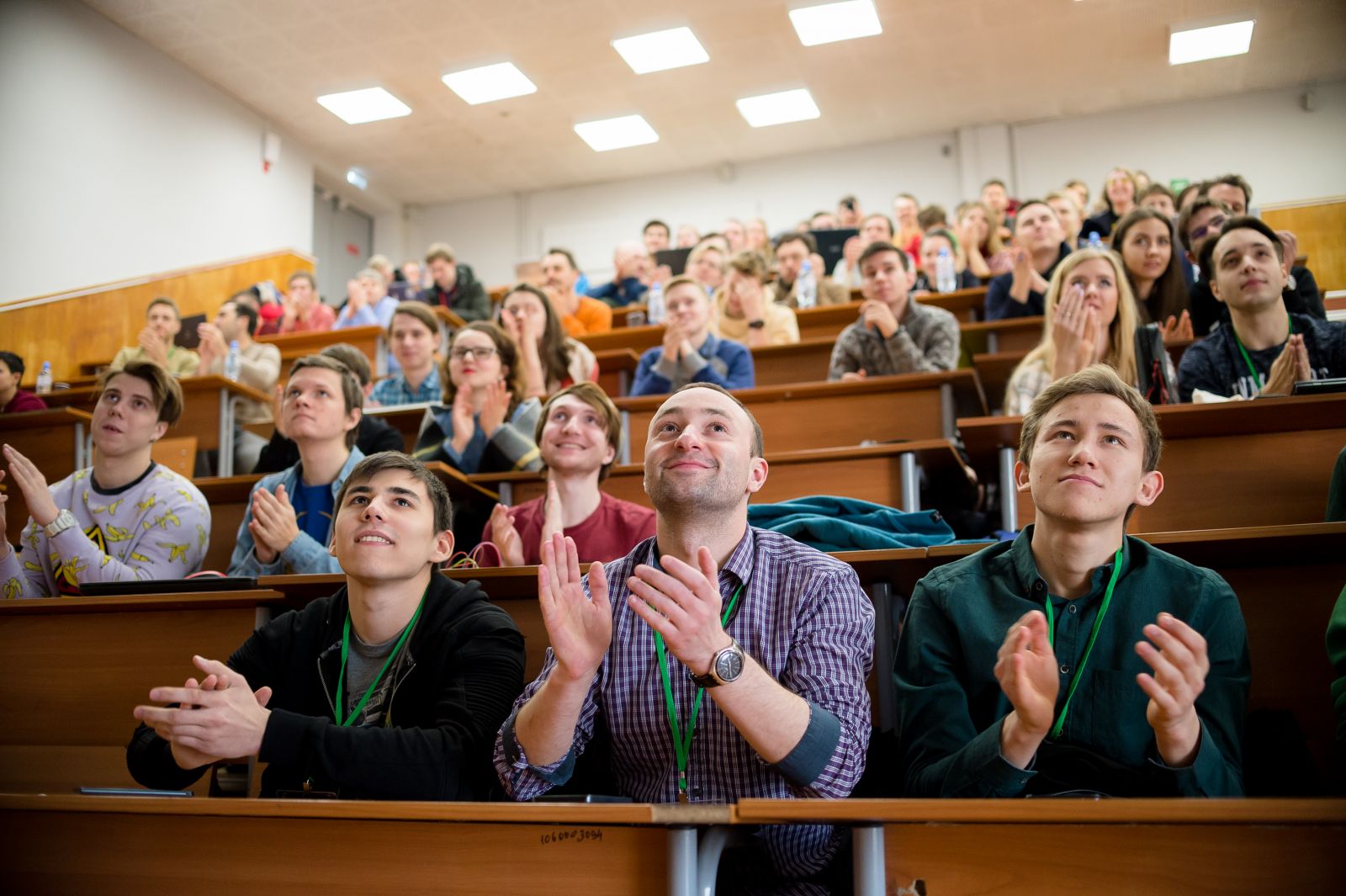