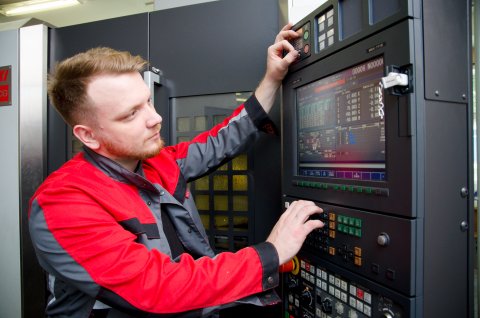 In the age of Industry 4.0, digitalization of metal working processes is becoming more and more important. In contemporary mechanical engineering, metal-cutting machines form the main equipage for industrial purposes. SUSU scientists in cooperation with the world’s leader in production of thread-forming tools – the Vargus Company (Israel) – are going to develop recommendations on tool production using multi-axis machines with computer numerical control.

For several years, SUSU Institute of Engineering and Technology’s Department of Automation Engineering has been carrying out research on application of computer-aided machines and robotic systems to produce details with complex surface forms. They are highly demanded in manufacture of high-technology products. In 2018, upon results of the work a group of scientists representing the Department and the Mechanical Engineering Research Institute, published the article in high-ranked journal “International Journal of Automotive and Mechanical Engineering” (SCOPUS).

Modern computer numerical control (CNC) machines allow extending the sphere of their application. Therefore, scientists of the SUSU Institute of Engineering and Technology have set the goal to cut special helical surfaces that previously couldn’t be threaded using such machines.

“Our work is being done within the direction for strategic development of the Faculty of Mechanical Engineering entitled ‘Digital technologies and robotized process systems in mechanical engineering’ and is closely linked with fulfilling the state assignment entitled ‘Supercomputer engineering of production processes for processing of high-precision mechanical engineering items’ under the leadership of Associate Professor at the Department of Automation Engineering, Dmitry Ardashev,” says Igor Shchurov, Deputy Director of the SUSU Institute of Engineering and Technology, Professor, Doctor of Sciences (Engineering). 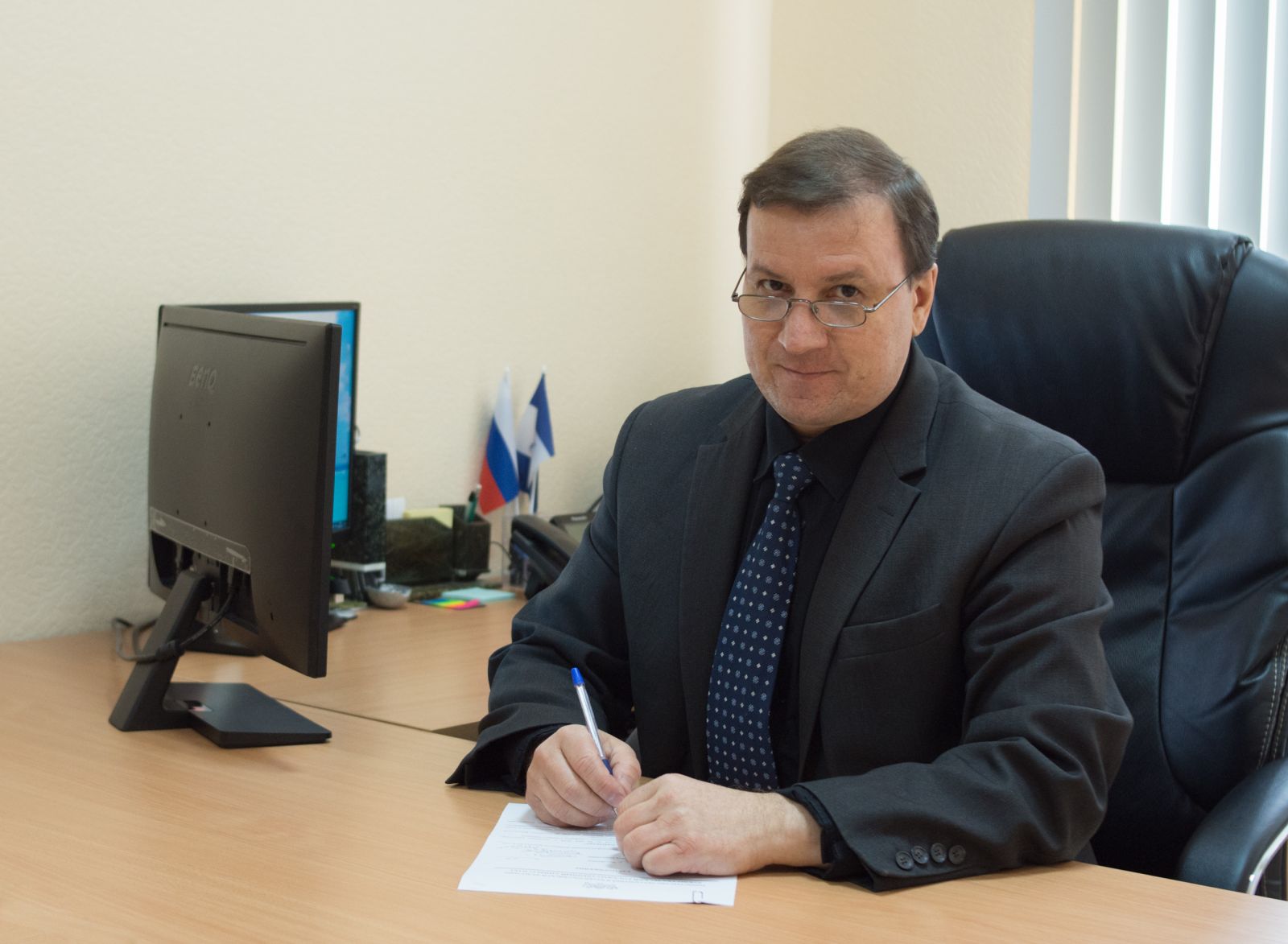 Upon an invitation for tool-making specialists within the frameworks of a Programme of SUSU National Research Institute, Professor Igor Shchurov was sent to leading tool-making companies of Israel. One of such companies, the Vargus Company, is the world’s leader in manufacture of thread-forming tools. The specificity of electronic catalogues of this Company is in the following:

“One can choose not only a tool itself but also receives its programme for control over operating member of machines right away. Among the most productive thread-forming tools are the so-called mills for planetary milling. Over the last years, they become more and more popular. The reason for such popularity is, first of all, high productivity of the mills, universal nature and minimal damage of details caused by failure of tools. Despite this fact, there are no mills for quite popular buttress profile threads in catalogues of Vargus or other similar manufacturers.”

Preliminary research showed that the reason for this is principal impossibility to use such mills for making all similar internal threads. All this is connected with the so-called envelop phenomenon when forming helical surfaces with the use of disk tools.

“Helical surfaces of an ordinary metric profile almost always work out. However, helical surfaces of the so-called buttress profile have become a problem in this case. In this regard, nowadays such surfaces can be obtained only by comparatively low-production turning. They are precisely such contradictions, when you want to get something that is principally impossible to make, that are the object of research of metal working specialists,” explains Igor Shchurov.

This problem was set to postgraduate student Elena Nemytova and has become the subject of her future Candidate’s dissertation. Elaboration of mathematical models and further calculation allowed determining geometric parameters of threads and tools at which planetary thread milling for buttress threads is applicable after all.

“This is half a deal for engineers when they can implement production process in the cases that they already familiar with: these are threads of big diameter and low pitches,” emphasizes Igor Shchurov. “Such threads are used in tube production. However, there were other details, the special-purpose details in which this process turned out to be impossible. For them we proposed a compromise variant: use one and the same tool to first remove the major part of a metal in thread roots and then, at the last pass, bring the form and sizes to the desired values. The problem of determining rational form and sizes of such a new tool has come to existence.” 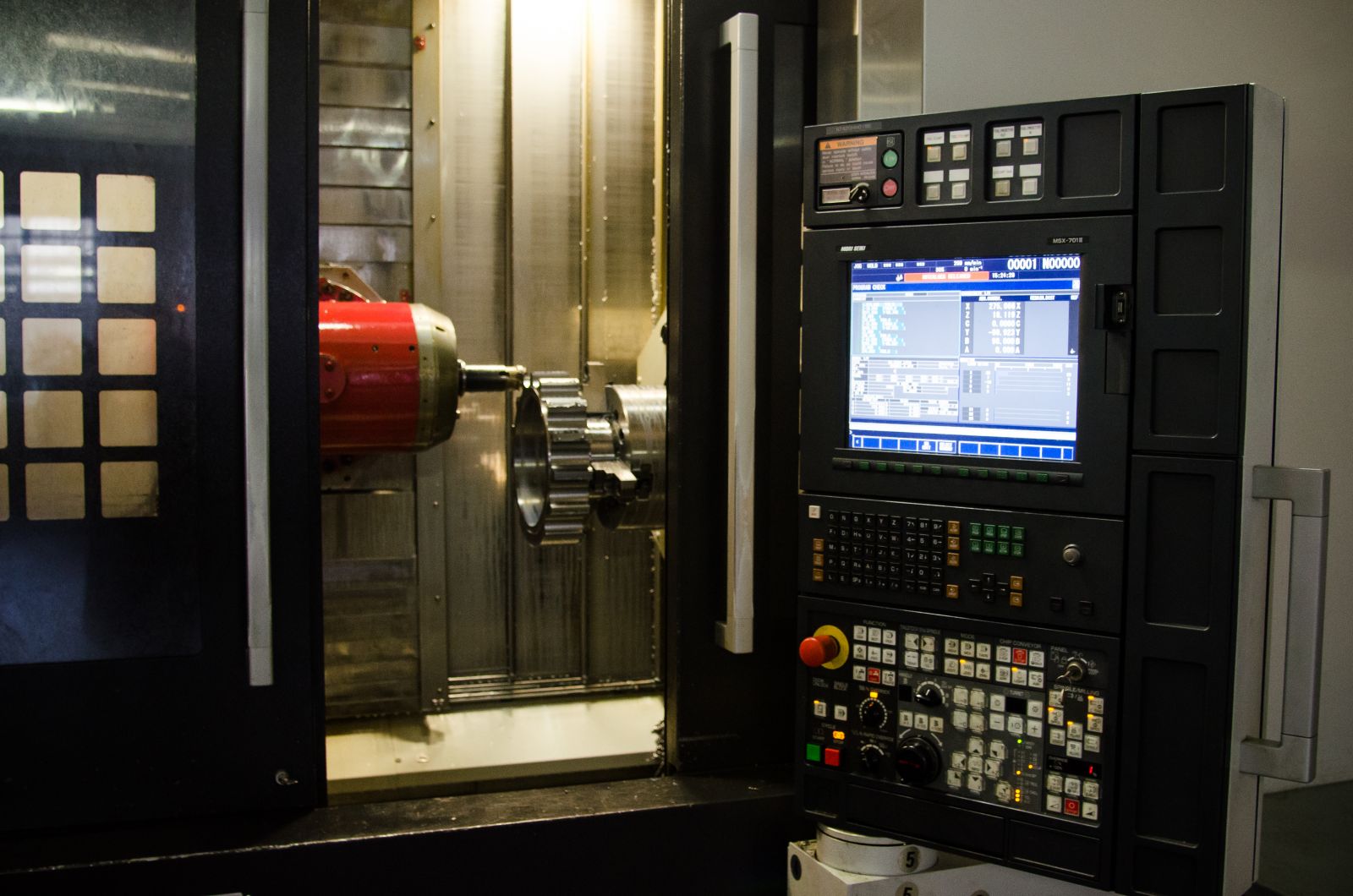 Scientists organised experiments at the Mechanical Engineering Laboratory of the SUSU Mechanical Engineering Research Institute. Under support of its Director, Ramil Zakirov, and with the assistance of engineers from the Laboratory and the Department, the scientists managed to perform verification of theoretical provisions and apply buttress thread milling at multi-axis machines with CNC (computer numerical control).

“Unfortunately, we didn’t manage to solve all problems at once: the experiment showed that one geometric simulation was not enough; some physical phenomena of such cutting process turned out to be unfavourable, and the quality of surface turned out to be imperfect, correspondingly,” admits Igor Shchurov. “Besides, some flaws have been revealed in the computer-aided equipment itself: an additional improvement of the machine’s computer-aided control system is required as well as generation of a control system on another basis.”

This is a topic for further research though.