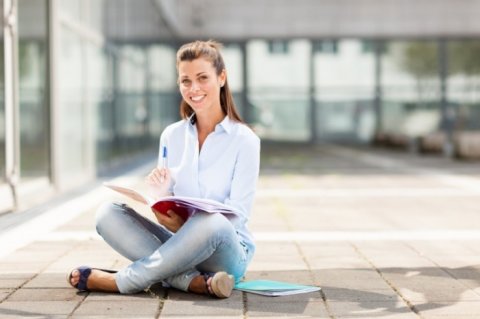 When you think about the Russian language, what comes to your mind? Strange letters? Difficult cases and verb forms? If you ever decide to learn Russian, do not despair. The language is not that difficult once you get used to it. Lots of international students are currently learning the Russian language at South Ural State University enjoying their experience. Read about students’ thoughts on the language and why they believe Russian is worth learning after all. 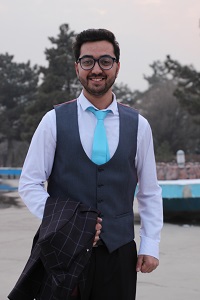 Back in Afghanistan, I could’ve never imagined I’d be able to speak Russian. It seemed so difficult! Thanks to my Russian teachers and Russian friends, my attitude has changed. What first strikes you when you start learning Russian is how on earth one can use all those Russian cases and different word endings properly. What is also interesting about Russian is that every noun has a gender - feminine, masculine, or neutral. Actually, Russian grammar does make sense, and once you get it, it gets much easier to understand the language. Lots and lots of practice with Russians does its work. I feel pretty confident now speaking and understanding Russian. Learning the culture also helps to master the language. So if you’re thinking of learning Russian but afraid of its difficult grammar rules, don’t worry - it is the grammar that helps you understand every sentence without confusion. And this is the best part of the Russian language. Many international students believe that Russian is one of the most difficult languages in the world. I think that psychology can explain why some people learn the language faster than others. Learning Russian can drive you crazy sometimes especially when you have to read handwritten text. Another thing is foreigners’ names. For example, my name sounds very complicated to Russians. That is why I had to think of another name for me in Russian. And yet, I do believe that Russian is not impossible to learn. It is a fantastic language that can turn to be extremely useful for your future. I used to think that Russian is similar to English. That is why I first started to speak English when I came to Chelyabinsk.  And then I realised how different Russian was to English and its grammar seemed like a nightmare. It really takes a lot of time to master the Russian language and speak it fluently. Every language has a number of verbs to describe movement, but Russian has too many of them! Despite all the difficulties in Russian, it’s a beautiful language, and I like being able to express myself in Russian. Diminutives in the Russian language sound funny. My overall impression of Russian is that it is as meaningful and deep as the sea. I first learned about Russian from my grandpa. He told me that he’d studied Russian at school during the 50s when China and the Soviet Union were close friends. He also told me that Russian was a challenging language to learn but fun at the same time. It was my grandfather who instilled in me a love of the Russian language. I love the depth of Russian culture and language. I chose to study Russian at SUSU, and when I heard a teacher reading a sentence in Russian for the first time, I thought it was a song. At first, I got confused with all the grammar, and it seemed too complicated. But as time goes by, I find it easier to understand and speak Russian. Of course, it requires lots of practice and reading. The Russian language is a unique world that broadens the learner’s horizons. 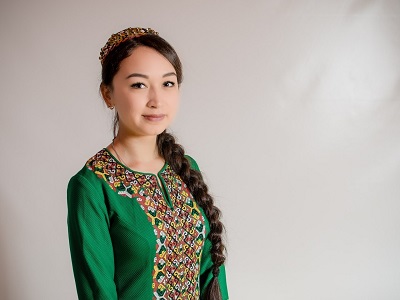 Thanks to my grandparents, I started learning Russian when I was little. They wanted me to know Russian as perfectly as I knew Turkmen. My friends asked me if Russian was as tricky as it was widely believed. I don’t think learning Russian is harder than learning English. There are many grammar rules in Russian, but they make the language so beautiful. Everybody loves Russian literature. That is because Russian is a language rich in words, synonyms, and expressions to describe events, emotions, and feelings. I believe it is essential for Russians not to forget their language and speak it correctly. Our Russian teachers have told us many times that international students are sometimes better at Russian than Russian students because they follow the grammar, which is very encouraging to me.