In 2043, Scientists, Academics and Students of SUSU will Receive Messages from the Past 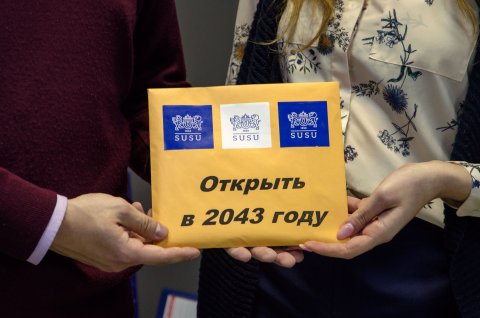 During the celebratory events that took place at SUSU from 10th through 14th of December of 2018, a project entitled “Digital History of SUSU” got presented at the university’s Exhibition Centre. In the course of this event, guests and university employees got introduced to a new website which features information about the history of CMEI, CPI, CSTU and SUSU, and uploaded digitalized documents regarding the university’s history as well as photo and video materials.

The event was concluded by a flash mob prepared by the working group of the Digital History of SUSU project and by students of the ISSH Faculty of History. All attendees of the presentation received postcards depicting memorable moments from the university’s history. In these postcards, guests were offered to write short messages for the future and their greetings to the university.

All the postcards, in which Rector of SUSU Aleksandr Shestakov, Vice-Rectors of the university, Directors of Institutes, administrative staff and students left their greetings for future scientists, academics and students, had been collected, sealed in an envelope and handed to the Director of the SUSU Museum and Education Complex, Nadezhda Ivanova. The messages from the past will be kept untouchable at the Museum till the moment of celebrating the university’s 100th anniversary in 2043. 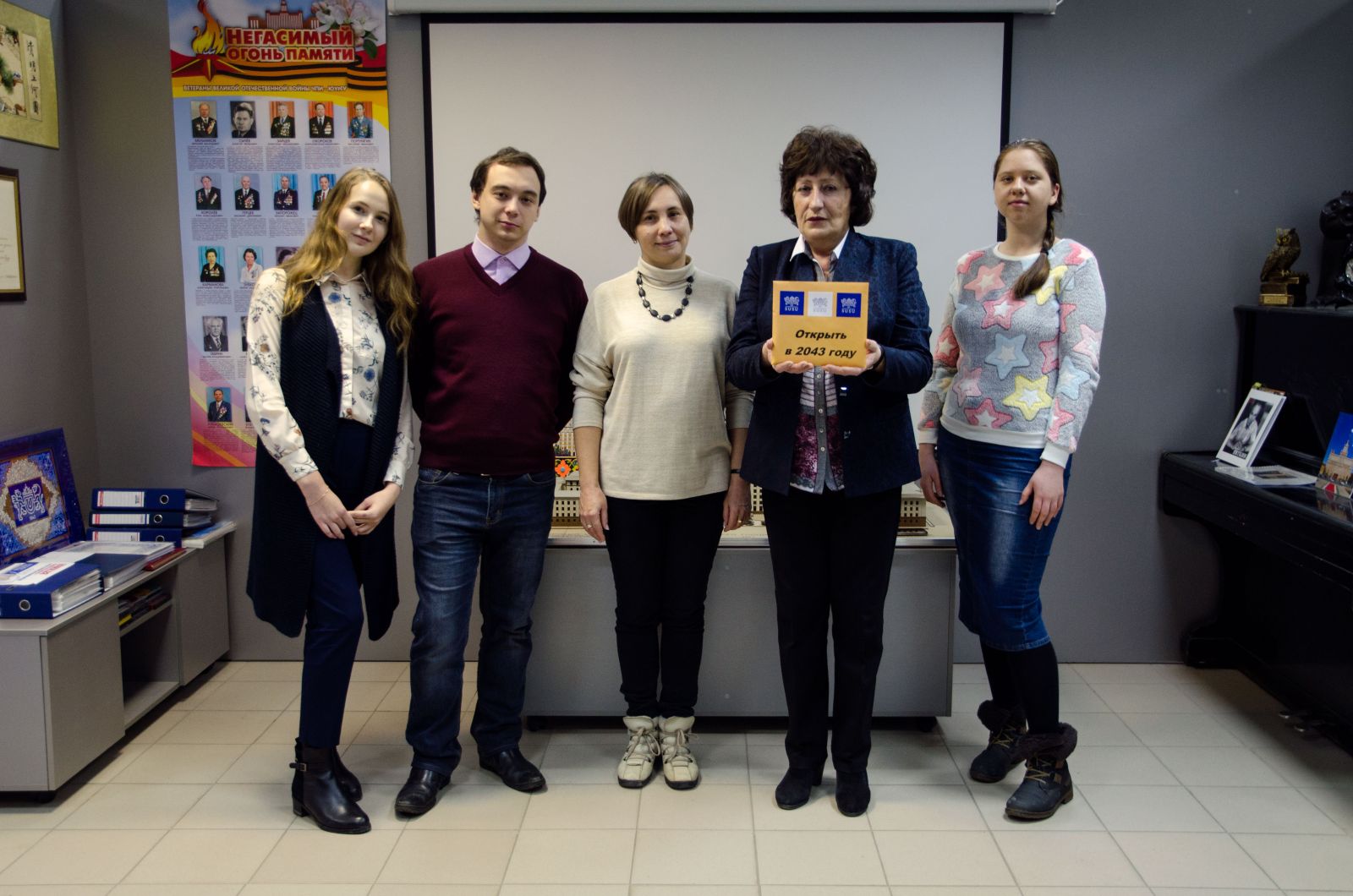