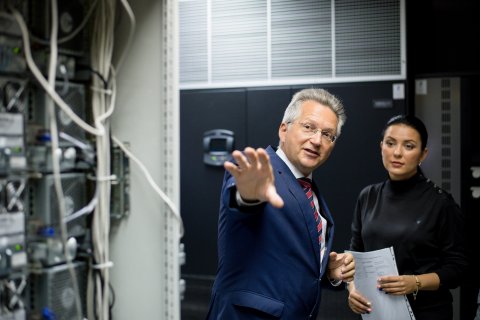 South Ural State University comprises dozens of strongest scientific schools of natural sciences, humanities and engineering. Many of those were established early in the 21st century. One of the young and promising scientific fields is being developed by the Scientific School of System Programming of the SUSU School of Electronic Engineering and Computer Science.

“A scientific school is an important element of a research-and-education environment, which allows to nurture top-qualification specialists. To become a prominent scientist in a certain field of activity, it’s not enough to just have outstanding talents – you have to be “brought up” within a special scientific culture. Mentors play a crucial role as they are ready to share their knowledge and steer you on the right course. Another task of a scientific school is to ensure the continuity of generations of scientists,” shares Professor Sokolinsky. 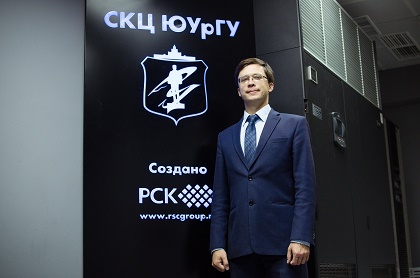 “About 80% of the academics of Department of System Programming are its alumni, and the number of young scientists equals 40%. Young specialists are key to the development of the Scientific School of System Programming,” stresses the SUSU Vice-Rector for Informatization.

Despite the fact that this scientific school is relatively young, it already features several generations. In particular, Mikhail Zymbler acted as the advisor for viva voce of the candidate’s thesis by Konstantin Pan, who currently works as a lead programmer at CloudFlare Company, Great Britain.

The scientific school representatives are performing active research in various scientific fields. Within the field of Database Management Systems supervised by Leonid Sokolinsky an Omega project was fulfilled, which dealt with developing a parallel database management system for multiprocessing systems of clustering architecture. Over the recent years new fields started being developed, under which unique projects are being fulfilled by the Department.

“The following fields are being developed by the scientific school: big data technologies, data mining, could computing systems, artificial intelligence, and machine learning. More than 10 important scientific projects have been performed by the Department’s specialists as part of their research activity.”

Thus, a UniCST system was designed by the Department specialists, which is intended for creating electronic encyclopaedias and training courses in various disciplines, as well as for holding computer testing. It may be used when delivering lectures, holding seminars, tests, and other educational or examination events. The founder of the scientific school supervised a LiFe project, devoted to the development of methods and algorithms of solving high-dimension improper problems of linear programming and their implementation in multiprocessors; as well as a NeuroVision project on designing the computer vision systems based on artificial neural networks technologies.

The Department of System Programming has always promptly responded to new trends in education and implemented them into its system of training. In 2005 the Department became one of the first ones at our university which opened Master’s programmes. In 2006 a Bachelor’s programme in Fundamental Computer Science and Information Technologies was created here, and later a programme for Master’s students was developed. SUSU was among the first 6 universities, which offered this programme back then. And in 2012 the Department of System Programming launched a Master’s programme, which was to be taught in English. Today the Department’s graduates obtain diplomas in Fundamental Computer Science and Information Technologies, and Software Engineering.

“A highly qualified programming specialist has to be fluent in academic English, since it may be called a full-fledged language of science used for publications in the leading scientific journals,” notes Professor Sokolinsky. “The Department of System Programming academics have high publications activity, and more than half of their articles are written in English. This is one of the key skills, the importance of which we are trying to point out to our students.” 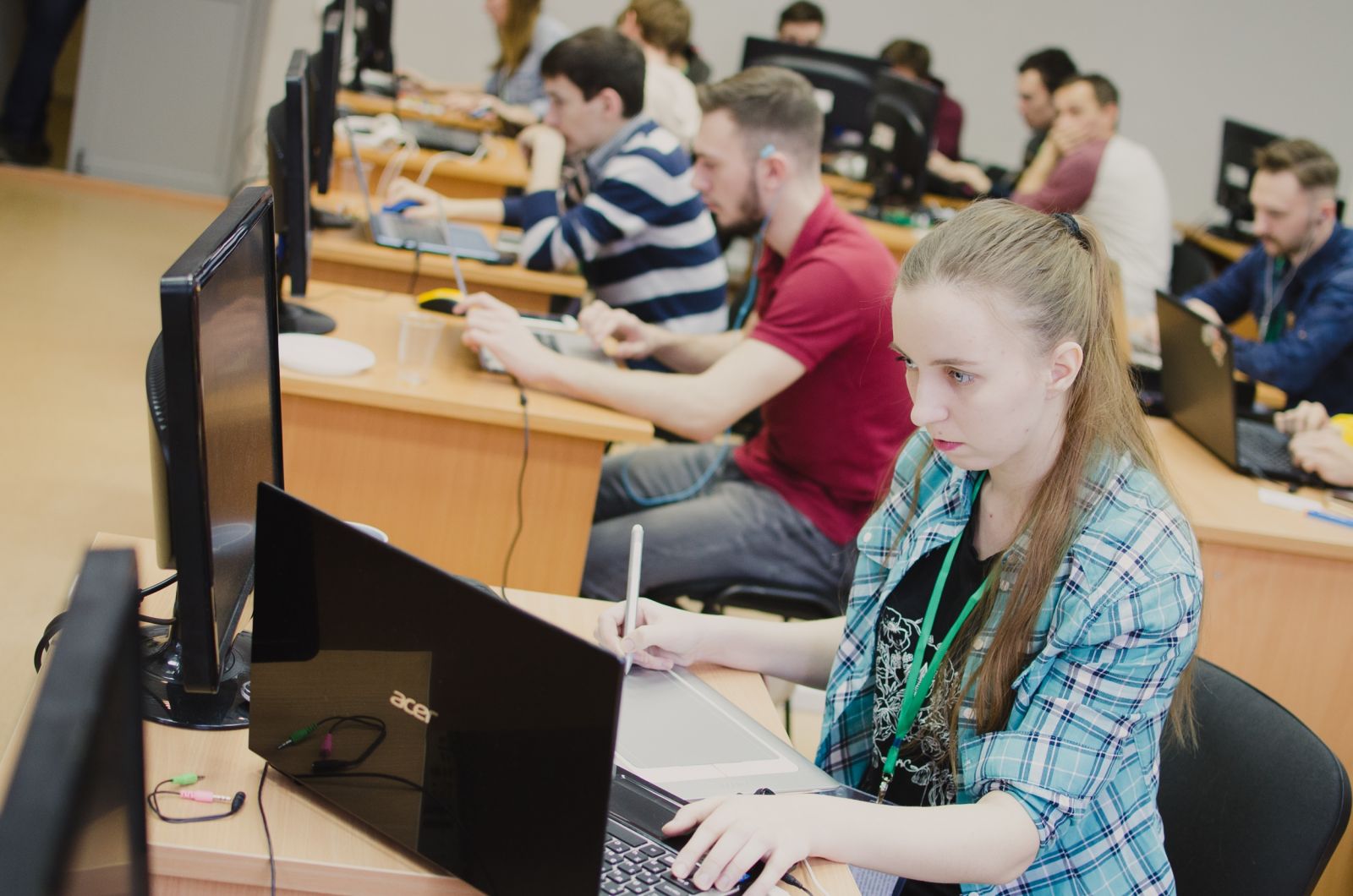 Besides involving students in research activity, much attention in their education is paid to in-depth studying of mathematical disciplines and Computer Science. The most state-of-the-art equipment, including the resources of the SUSU Supercomputer Centre, are used in the educational process.

The Department’s alumni work as programmers and software designers in companies, which engineer software and information systems all over the world, including the USA, Japan, Switzerland, Germany, and other countries.