To Chelyabinsk for a University Degree: Applicants from Kyrgyzstan Choose SUSU 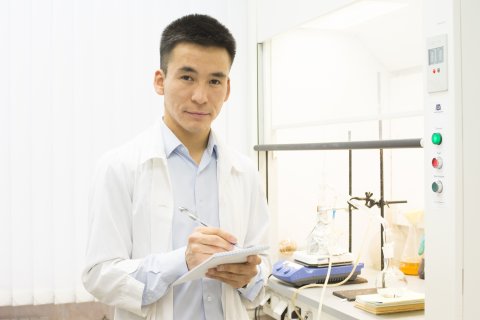 South Ural State University (SUSU) is located on the border of the European and Asian parts of Russia, in the city of Chelyabinsk. The convenient location and good academic traditions have led to more than 2000 international students from 52 countries studying in our university today, of which around 400 are from CIS countries. Which fields of study are especially popular among students from Kyrgyzstan? How do international students support one another in a Russian university? Vice President of the SUSU Association of International Students, master’s student of the Ecology and Use of Natural Resources programme of the SUSU Institute of Natural Sciences and Mathematics, Nursultan Ozbekov spoke to a correspondent.

– Nursultan, are there a lot of young people from Kyrgyzstan or other CIS countries among SUSU students?

– This year, 43 applicants enrolled at SUSU. They chose technical fields – Mechanical Engineering, Metallurgy, etc. There has never been such a large number of students from our country, last year just 6 people enrolled.

– Why do they choose to study in Russia and how do they like it here?

– When I first enrolled in the master’s programme at SUSU after graduating from the Kyrgyz National Agrarian University (KNAU), I was asked this often. Personally, I like Chelyabinsk a lot, and the university and campus. As a senior supervisor of SUSU students from Kyrgyzstan, I know that this was also important for others when applying.

All of the students who enrolled at SUSU this year are very active. They play volleyball and soccer, and they formed their own dance group that takes part in city and regional events. 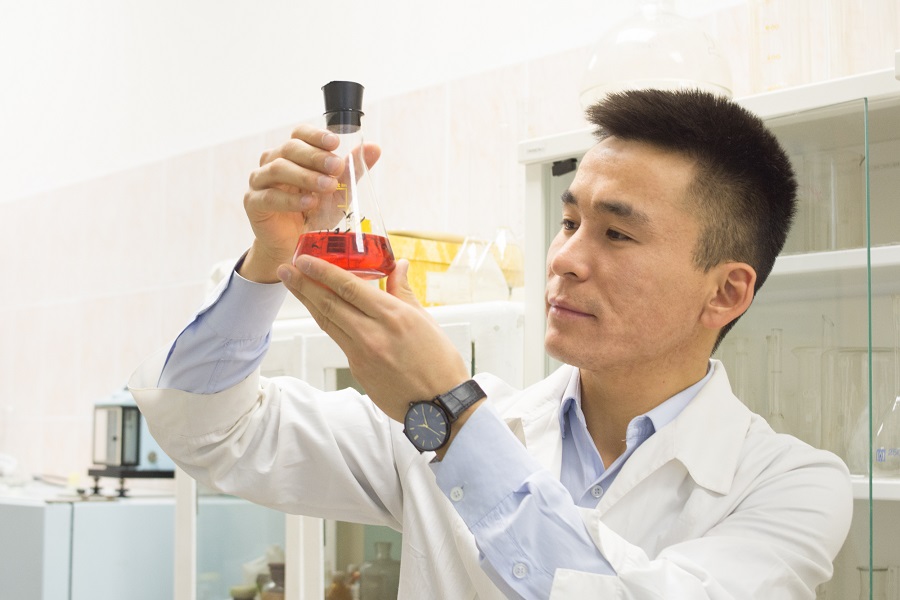 – Why is it important to the university to have international students?

– I think the university wants to raise its level and spread its “wings” across the world. This makes it possible to popularize Russian culture in other countries.

I would compare this to the Olympic Games in Sochi in 2014 or with the World Cup in 2018. Before the World Cup, many foreigners were told that it is dangerous to travel to Russia. But the fans came and got to know this rich and hospitable country and were assured that a lot of what they know about Russia is false stereotypes.

– Do international students come to you in the Association about their problems?

– Our association has been working with representatives of different countries at SUSU since 2013. We maintain contact with international students on social networks. They come to us for help if there are issues in the dormitories or with finding directions around the city. We have our own volunteers who are always happy to help.

– What does a young person need to enrol at SUSU in a bachelor’s, master’s, or postgraduate programme if they have finished school or university in Kyrgyzstan?

– To enrol in a bachelor’s programme, you must gather your documents and take the entrance exams. In Kyrgyzstan there is a social group which has gathered more than 40 students in this academic year. Most likely, the Ministry of Education will work on this beginning next year.

I enrolled at SUSU in the master’s programme. The university that I graduated from is a member of the Shanghai Cooperation Organisation, and there is an agreement by which they send three students here annually. You just have to gather the necessary documents. Potential participants complete a competitive selection process.

In terms of postgraduates, there are none yet from Kyrgyzstan.

– What do you think, will there be competition among Kyrgyzstan applicants to get a state-funded place at SUSU?

– I think yes. Our students tell their acquaintances where they’ve enrolled and that they like the university. And that’s how our popularity grows among international applicants. This makes competition fiercer, without fail.

– Where do your compatriots work after graduating SUSU and in what professions? Do you maintain contact with graduates?

– For now a small number of Kyrgyz citizens have graduated from SUSU. The majority of them are successfully building their careers in the education field. For example, one of my acquaintances, a SUSU graduate, works in the Ministry of Education. A different acquaintance came to SUSU for a year in an exchange programme, now he is working for the National Security Service.

The Association of International Students doesn’t yet work with SUSU graduates, but we are planning on creating an Alumni Association for international students. They will become ambassadors of goodwill for our university. This year, I myself will be graduating, and having returned home, as an ambassador of goodwill, I will recommend to my friends and acquaintances that they enroll at SUSU. 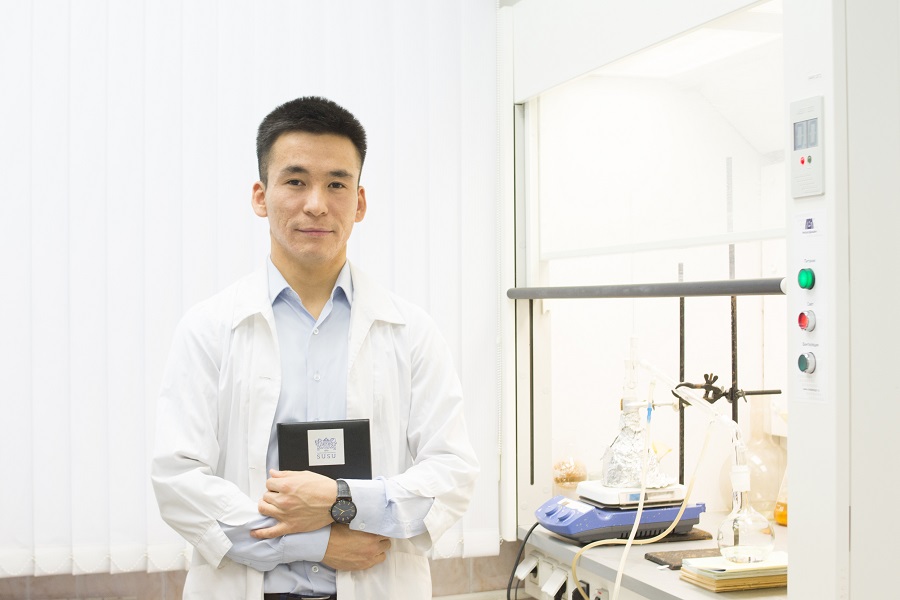 Viktoriya Matveychuk; Photo by the author