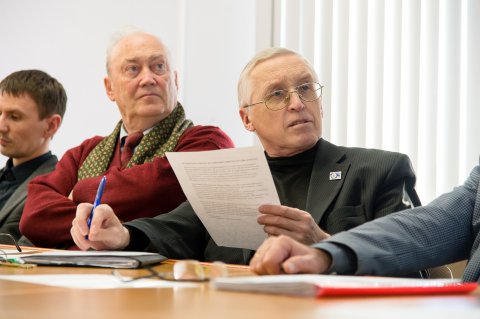 The Agency is specialised at holding strategy sessions using a specific technique: it allows rallying a team within short period of time and as a result formulate a roadmap.

Such a session was organised at South Ural State University. The event was intended to revive production of engines in Russia and make them maximally eco-friendly, comfortable, useful and productive.

Participants of the meeting were directors of plants as well as scientists and professors of institutes and universities of Chelyabinsk and other cities of Russia.

“Such meetings are unique because participants, while discussing topical issues, do not argue with each other or criticize one another; on the contrary, they take notes on a list of paper and compile a plan. Thus, they formulate the image of the future to which they aspire to come, in particular, they write down their mission in this future,” says coordinator of the National Agency of Social Communications, Vasiliy Antonov.

The Engine of Russia All-Russian Cross-Industry Forum was held at 10 venues: 8 in Moscow, 1 in Saint Petersburg and 1 in Chelyabinsk. 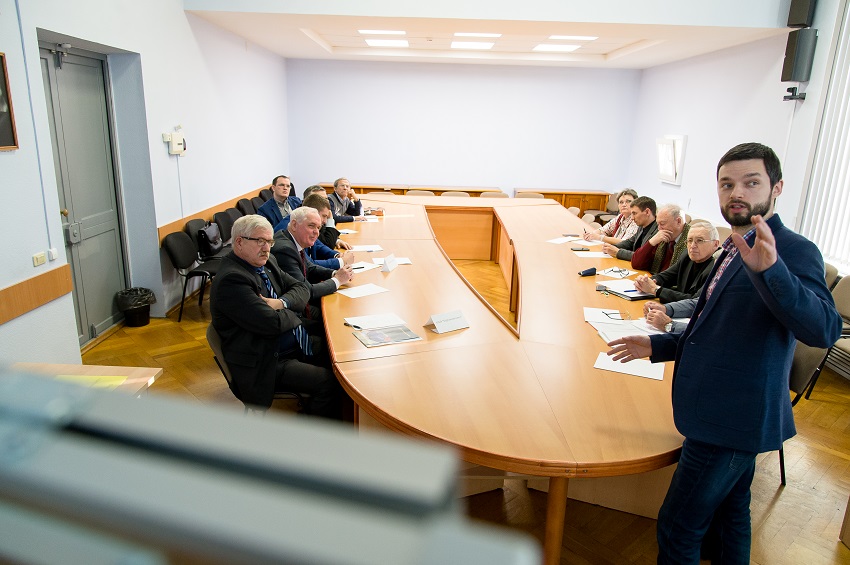 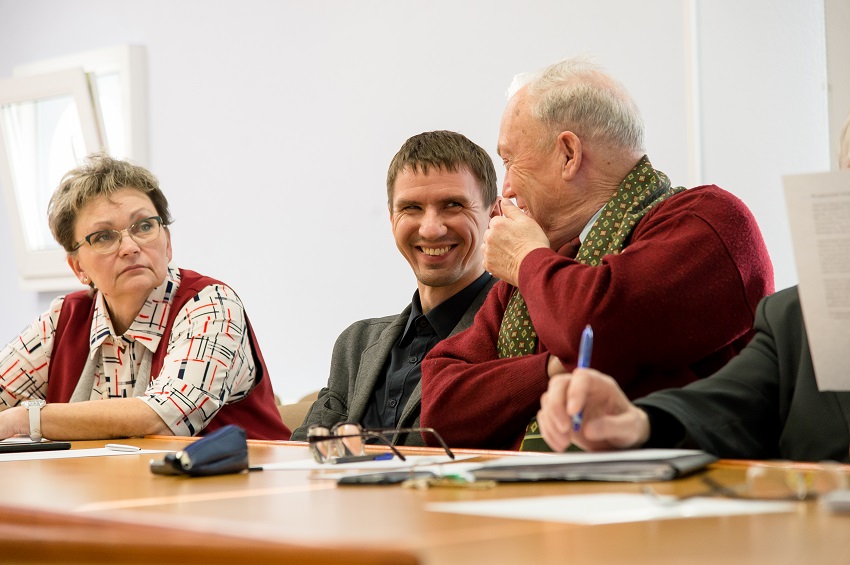 Advisor of the SUSU Rector’s Office, permanent member of the Council of Elders of the branch of Piston Engine Engineering, Viktor Zakharov (Moscow), noted the benefit of holding the All-Russian Forum at South Ural State University.

“The venues chosen to hold The Engine of Russia All-Russian Cross-Industry Forum are going to become the centres of competencies. I head the research area of Pistol Engines of Special Purpose for Armoured and Off-Road Vehicles. And if SUSU becomes the centre of competencies in this area, a Centre and a Laboratory will be created, and what’s most important, we will obtain state-budget financing for research works.”

Within The Engine of Russia All-Russian Cross-Industry Forum, a summary meeting was held at Bauman MSTU. There, leaders of all venues presented their roadmaps to the big jury. The jury awarded certificates to all the developed projects; therefore, a united roadmap of all venues will be soon elaborated.

In 2019, organisers of The Engine of Russia All-Russian Cross-Industry Forum will hold a number of events in other regions of the country.