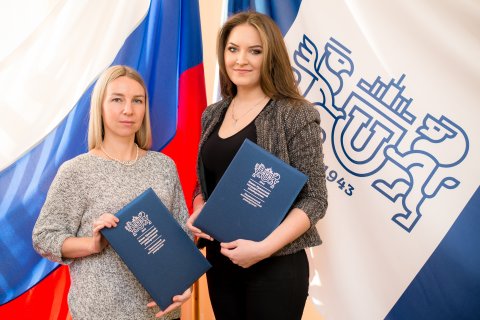 SUSU’s International Office is one of the most important structural subdivisions of the university. It is here exactly where active work on establishing partnership relations with international partners as well as assistance to sustainable development of international cooperation is being carried out.

The International Relations Department is handling a wide range of issues and tasks in order to ensure partnership and interaction of the university with foreign and international companies which conduct international activity together with SUSU, as well as with Embassies of foreign countries and with all interested parties. The Department has been established in order to contribute to development of international cooperation.

The main spheres of the Department’s activities are: 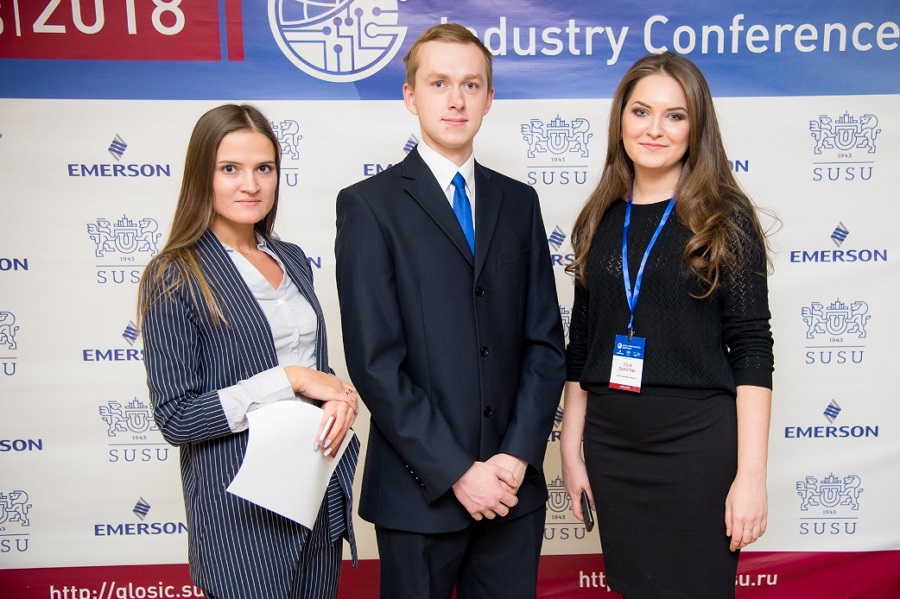 The most important sphere of the Department’s activity is organising reception of international delegates. During visits by representatives of foreign universities as well as guests representing diplomatic missions, employees of the International Relations Department accompany them throughout their stay in Chelyabinsk.

It is often that primary goal of international guests’ visits is getting acquainted with the university and discussing possible prospects of mutually beneficial cooperation. Therefore, each visit starts with an excursion to the Museum Complex of South Ural State University under the guidance of Nadezhda Ivanova.

Reception of international guests includes a review of Research and Education Centres and Laboratories and introduction of their achievements and possibilities; this is usually concluded with negotiations regarding the interaction’s potential. Upon results of discussion regarding directions of joint activity, the parties come to an explicit understanding of their further steps in order to achieve mutually beneficial and maximally efficient results.

The majority of visits conclude by official signing a contract on cooperation in order to confirm the intentions to work together. As of today, South Ural State University has more than 260 international agreements and more than 180 international partners. 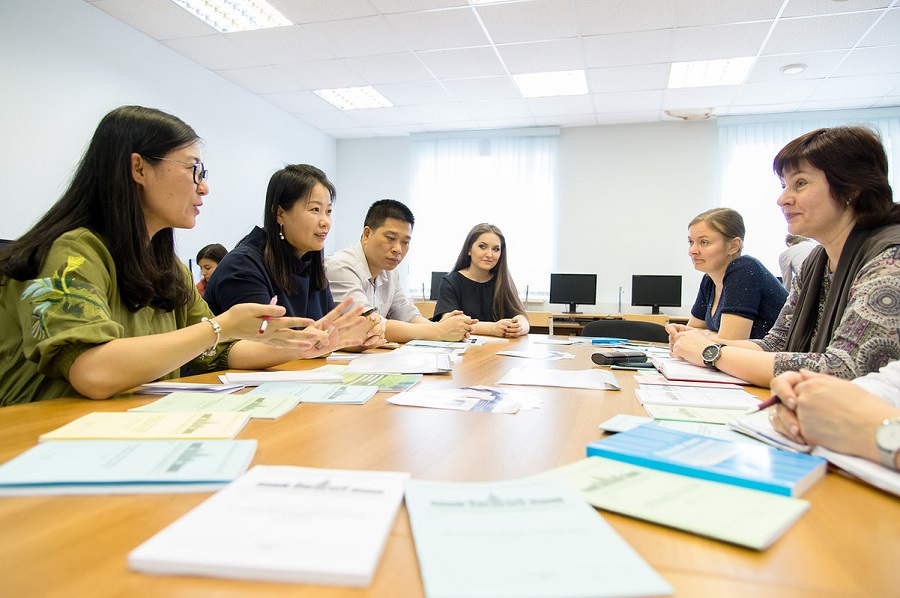 Among them are representatives of leading universities and companies from 48 countries of near and far abroad.

“The most important thing in our job is to be diplomatically involved in all important international negotiations,” says Head of the International Relations Department, Yulia Shmotina. “Such approach to organising SUSU’s international cooperation promotes establishment reliable partnership relations and allows achieving maximally efficient results in implementing international agreements.”

More than 40 delegations headed by representatives of universities from more than 20 countries visited SUSU over the last year, which proves rapid integration of the university into the global science and education space.

Moreover, the job of the Department’s employees assumes constant interaction with diplomatic representatives. Due to partnership relations with Embassies and Consulates, SUSU successfully extends international relations with higher education institutions of other countries and implements the strategy of student admissions. This contributes to competitiveness enhancement as well as to the university’s promotion at the global level.

In the process of communication with Embassies and Consulates, the International Relations Department organises meetings between SUSU’s leadership and diplomatic representatives. By presenting compliments and respect to Ambassadors of foreign countries, SUSU has the possibility to visit Embassies in Moscow and Yekaterinburg. For example, in December of 2018, Head of the International Office, Liudmila Lapina, discussed new prospects of interaction and possibilities to extend the areas of cooperation with representatives of Embassies of Azerbaijan, Mongolia and Jordan in Moscow.

Due to partnership relations with diplomatic missions, SUSU gets visited by top officials. In April of 2018, on the occasion of the Arabic Culture Day, South Ural State University was visited by Ambassador Extraordinary and Plenipotentiary of the Republic of Sudan, Nadir Yousif Eltayeb Babiker, Advisor of the Embassy of Egypt, Osama El-Sayed Mahmood El-Servi, Third Secretary of the Embassy of the Republic of Sudan, Sami Aburajaa Alageb Jubartalla, and Advisor of the Embassy of the Republic of Sudan, Mohamed Hasan Hessain Ali. In November of 2018, due to friendly relationships of SUSU with the U.S. Consulate General in Yekaterinburg, SUSU students had a unique opportunity to attend a lecture by a representative of the USA, member of the American Planning Association, Jeffrey Soul. In December of 2018, on the occasion of the 75th anniversary of SUSU, a delegation from the Consulate General of People’s Republic of China in Yekaterinburg, featuring Consul General Geng Liping, Consul Xue Miao and Consul Attaché Zeng Zhe, came to the university to offer personal greetings.