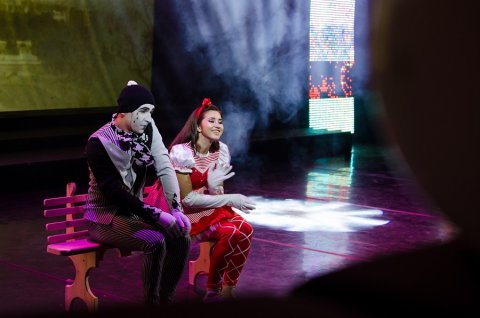 It is a romantic story about a mysterious and handsome Mister X who never takes off his mask on the circus arena while performing life-threatening tricks. And there is this beautiful girl whose heart belongs to Mister X, but she cannot be with him. It is a story about love, deceit, dignity, and betrayal. Enjoy the impressive music that has made Mister X world-famous. The Russian Civil War… it has been a hundred years since the significant events that changed the history of Russia forever. What do we know about that war now? The first thing that comes to mind is the confrontation between the Reds and the Whites; we also recollect that the country was torn apart by different ideologies, international intervention, starvation, and emigration.  What happened to those living in the Russian Empire? Why did such a powerful system break into pieces? Who were the heroes of the Civil War? How did the War in the Southern Ural region differ from other parts of Russia? How did ordinary people live through the dark times? All those questions are discussed at the Lead Shower exhibition in the State Historical Museum of the Southern Urals, commemorating 100 years since the end of the Russian Civil War. The visitors will see a broad variety of rare photographs, and audio- and video-archives showcasing different events of the period. The exhibition also includes the first photos of Chelyabinsk taken by French photographers in 1919.

The Lead Shower exhibition will be hosted from November 16 to January 31. 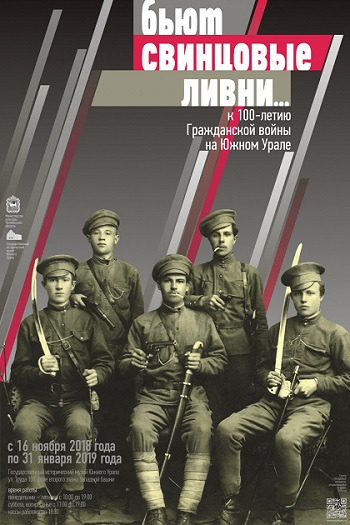 Get ready to see a kind and touching comedy about three friends who have set up a widow club with regular meetings in… the cemetery! Do not think their gatherings are full of sorrow. The ladies are not going to spend their life cutting the ivy on their husbands’ graves and waiting for their last breath. They are so ready to let their hair down and have a total blast to prove that age is just a number. The National Taiwan Museum of Fine Arts holds an annual art contest where participants are to draw an animal that symbolises the next year. There are twelve animal signs in the Eastern calendar: the Rat, the Ox, the Tiger, the Rabbit, the Dragon, the Snake, the Horse, the Sheep, the Monkey, the Rooster, the Dog, and the Pig.

The zodiac classification scheme assigns an animal and its reputed attributes to each year in a repeating 12-year cycle. According to this system, the world is also composed of five elements that affect the human’s destiny, namely, Earth, Metal, Water, Wood, and Fire.

The art contest is open to artists of all ages and skills working in any printmaking techniques: xylography, lithography, silk-screen printing, and others, including digital technologies. The contest starts on New Year’s Eve (the Lunar New Year) and ends with the display of the works in the  National Taiwan Museum of Fine Arts.

The work collection of the Taiwanese artists started its Russian tour in Novosibirsk in 2017, giving a farewell to the year of the Rooster. From Irkutsk to Tomsk to Kazakhstan, the works have finally arrived in Chelyabinsk where citizens can enjoy them at the State Historical Museum of the Southern Urals. The collection includes 83 works of the 12 zodiac signs and will be on display until January 13, 2019. 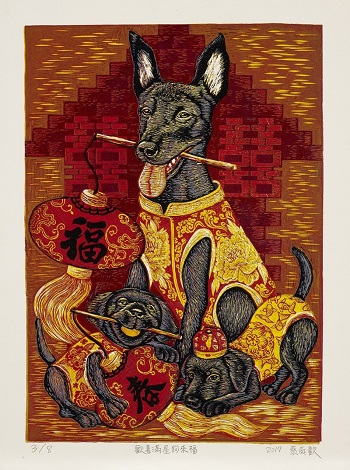 The Young Classics project was organised by Chelyabinsk Philharmonic Hall in 2013. It was the first regional project on the foundation of youth chamber orchestra. The orchestra includes 28 instrumentalists aged 8 to 16 and is headed by Meritorious Artist of the Russian Federation Adik Abdurakhmanov. The repertoire of the orchestra features a variety of music by Russian and international composers. On Sunday, you will hear masterpieces by A. Vivaldi, W. Mozart, L. Anderson, K. Jenkins, E. Poplyanova, and beautiful songs from famous movies.