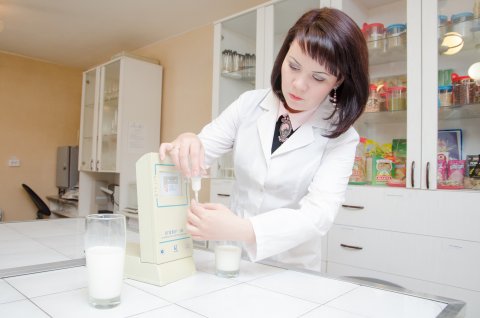 Nowadays, people are surrounded by various factors negatively affecting their health. In this regard, healthy lifestyle is especially important. Scientists all over the world pay close attention to healthful nutrition: at the present day, food industry is ready to offer unique food products which not only possess healthful properties but also can prevent various diseases.

One of perspective projects in the sphere of food production at South Ural State University is fermented milk products developed with the use of ultrasound effects. In 2018, a research article entitled “Ultrasound effects based on simulation of milk processing properties” was published in Ultrasonics Sonochemistry journal (indexed in Scopus and Web of Science databases). Authors of the article are Head of the Department of Food Technology and Biotechnology of the SUSU School of Medical Biology, Doctor of Sciences (Engineering), Professor Irina Potoroko and Candidate of Sciences (Engineering), Associate Professor Irina Kalinina.

“Our primary goal is to increase the content of kefiran in fermented milk drinks using ultrasound. Ultrasound effects are quite interesting: it is not entirely clear whether ultrasound stimulates development of healthful microorganisms or “suppresses” them so they produce kefiran as a form of defense reaction. Kefiran is polysaccharide of kefir fungi which is formed on acetic-acid bacteria and yeasts involved in the process of milk fermentation. It possesses antimicrobial and wound healing properties as well as the ability to lower blood pressure and the level of cholesterol in blood serum. Moreover, anti-tumor effect and ability to boost immunity were observed,” says Irina Kalinina. 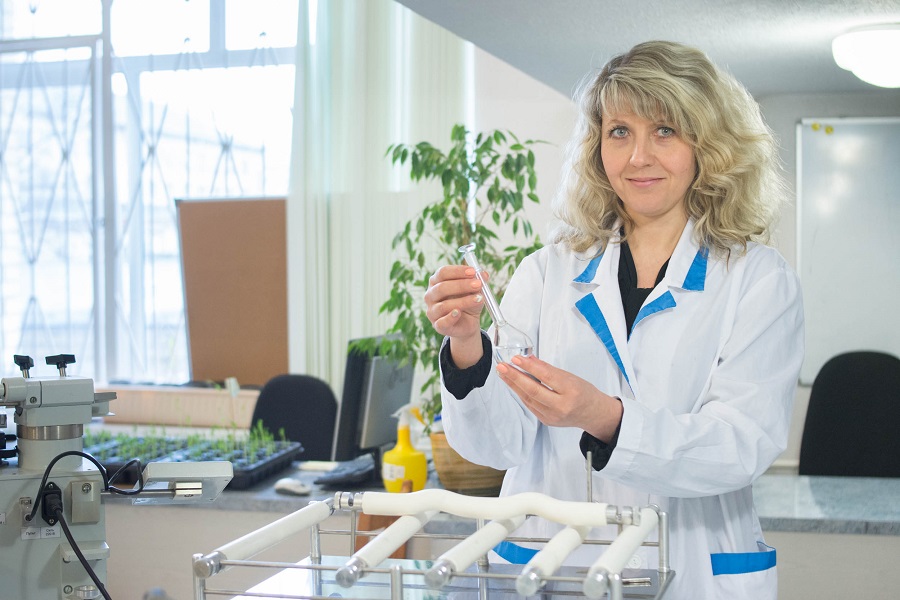 Healthful properties of kefiran have been proved by medical research, in the frameworks of which its physiological effect on human organism was studied. This conditioned the goal of SUSU scientists to provide its maximal accumulation in finished product.

The research article is dedicated to the use of ultrasound effects that can enhance functional properties of fermented milk products. Ultrasound effects microorganisms contained in fermentation starter and stimulating accumulation of kefiran’s polysaccharides. The research is targeted at determining modes of operation with ultrasound which are necessary in order to intensify this process and at that preserve all consumer properties of finished product. The conducted mathematical simulation allowed determining optimal modes and duration of ultrasound exposure.

Other ways of using ultrasound

The healthful drink is produced by a classic method: milk is used as raw material to which fermentation starter is added. In the process of fermenting (obtaining kefir out of milk), kefir’s exopolysaccharide gets accumulated. Novelty is only in milk’s exposure to ultrasound before the process of fermenting. Correspondingly, accumulation of kefiran occurs more actively in the process of kefir obtainment. In dairy products obtained without the use of ultrasound, kefiran is contained as well but in a significantly lesser amount.

Today at SUSU, ultrasound is used for various food products at various stages of production. Scientists of the School of Medical Biology have already patented application of ultrasound when obtaining dry extracts and fermented milk drinks, for reconstitution of powdered milk, and in production of meat products. The subject of further research is the question of how exactly the ultrasound exposure stimulates active production of kefiran.