The Memorial Plate Will Be Mounted at SUSU 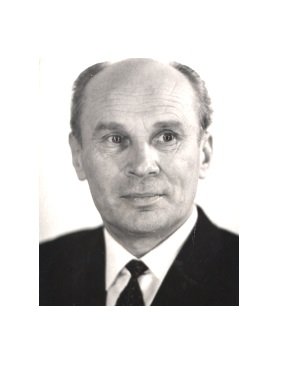 On December 11, the memorial plate in honour of the 100-anniversary of Professor Aleksandr Timofeevich Poletsky will be mounted at South Ural State University.

Aleksandr Timofeevich Poletsy was born on 27.10.1918 in the village settlement Verkhny Avzyan of the Beloretsky District of Bashkir ASSR. In 1941, he graduated from Faculty of Mechanics and Mathematics of Moscow State University. Since July 1941 until the end of the Great Patriotic War, he had been involved in the army field forces. Since 1945, he had been working in Department of Theoretical Mechanics of Sample Item Portion as a Senior Teacher and Associate Professor, and as Head of Department since 1961 and until the end of his life 25.08.1986.

Aleksandr Timofeevich Poletsky showed himself as a perfect methodologist and organizer of the student Olympiad movement on Theoretical Mechanics on the Soviet Union scale.

A.T. Poletsky’s foundational scientific papers in the field of hydrodynamic theory of lubrication were published in the reports of Academy of Sciences of the USSR and gained the world-wide renown. He prepared many graduates who later made names for themselves in science and engineering.