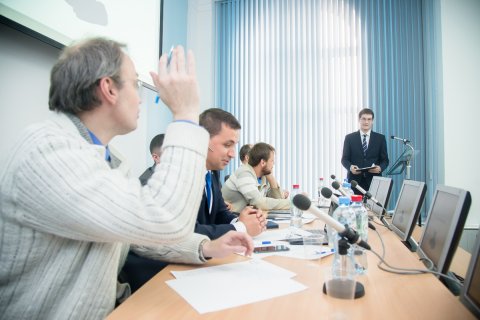 On November 28-29, the UMNIK scientific innovation contest was held at South Ural State University for the 12th time. In 2019 within the frames of the contest, the owners of grants under the programme Foundation on Innovations Facilitation will be determined.

The UMNIK programme is aimed at supporting commercially oriented scientific and technical projects of young scientists and enables participants to turn science into business. It encourages young people to develop in the scientific, technical and innovative plans, helps to introduce their own development in production. 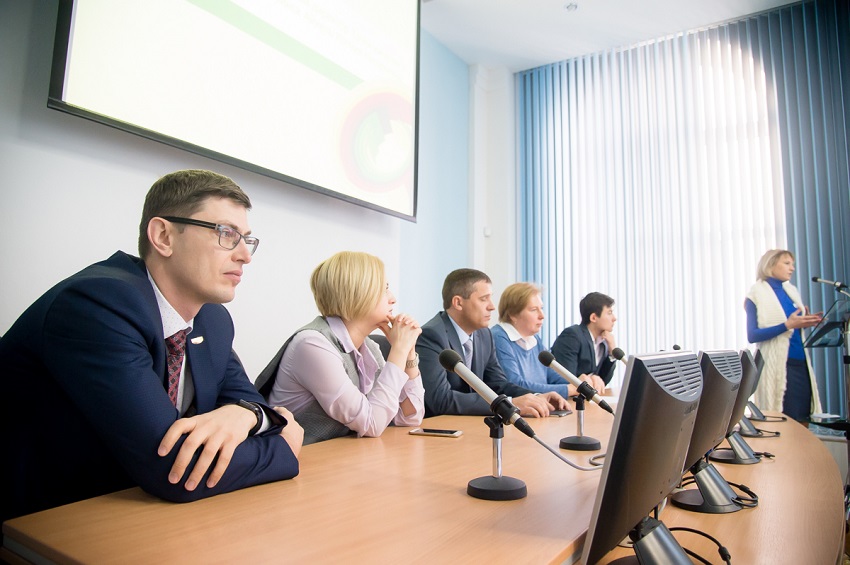 Seventy-eight projects passed to the final, including works by representatives of SUSU and other universities of the Chelyabinsk Region.

Anton Korzhov, Head of SUSU Department of Scientific and Innovative Affairs greeted the participants of the contest:

“Many winners of the previous years have achieved success in both scientific and industrial activities. I want to wish your projects to allow you to achieve the same success!”

“Our Foundation specializes in grant support. Grants can be obtained from the stage of an idea to creating your own high-tech innovative business. However, this year we structured the selection procedure for the programme and introduced new requirements for the composition of the jury at the final event. This is important so that on the final day the commercial component of the project and its prospects could be strictly objectively assessed.” 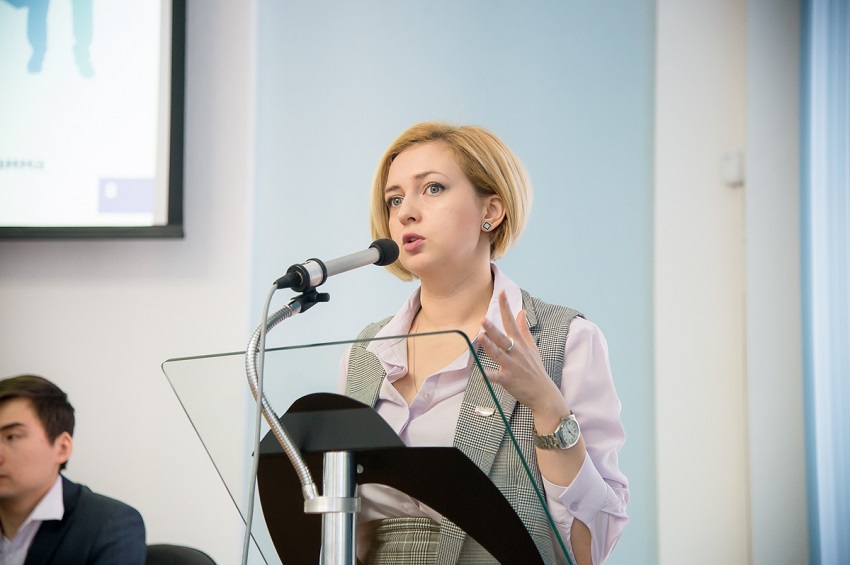 According to Anastasia Sergeyevna, practically all the presented projects are being implemented, since the winners of the UMNIK contest enter into an agreement with the Foundation of Innovations Facilitation. Some of the winners go to the next stage: get on the Start programme, open their own enterprises and create business, thanks to which they begin to make money.

An example of this is the Innovations for Kids Company, which was the released project of the UMNIK programme at SUSU. Now the company is developing and creating interactive complexes for children, working on the international market: in Japan, in Europe and the CIS.

“The Chelyabinsk Region has been associated for many years with heavy industry and metallurgy. Recently, however, the views began to change: our region occupies a leading position in the direction of the IT sphere. Therefore, the participants of the UMNIK contest have chosen a very profitable direction for themselves. ”

In order for the participants to receive the most objective assessment of the project, they are assessed by the jury of both their region and the other regions. The scores of all the jury members are added up, and one average score for the project is given. This stage is called “Expert Evaluation”.

“The main goal of the contest is to find and select those youth, scientific and innovative projects that really deserve to be implemented. At the correspondence stage in the evaluation of applications, science was the most important criterion. Scientific novelty and feasibility were evaluated. At the “in presentation” stage among the experts, there will be business representatives who will evaluate the commercialization of the project,” says Evgeny Vodyanitsky, Head of Projects Preparation and Support Service at SUSU. “I got an idea to apply a new method of threaded holes machining on the thin-sheet blanks. This competition gives a grant that will allow bringing my development to a new level and give it the opportunity to become a reality. I think that I have every chance to win the contest. My development is currently important because it makes it cheaper to cope with certain problems. After the contest, I plan to undergo a full-scale scientific study of this development, that is, thermal drilling, and further implement it in a number of enterprises in the Chelyabinsk Region,” said Ivan Cherepkov, a participant of the UMNIK contest.

Business representatives reviewed the projects. They had to evaluate the commercialization of each project based on the reporter’s defense. After that, a video of each presentation was sent to Foundation of Innovations Facilitation. There the commission will evaluate the projects and decide on the grant holders. The names of the winners will be announced in January 2019.