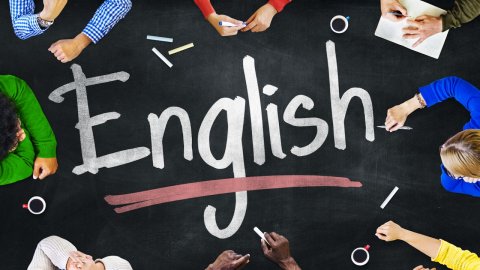 Economy or economics? Second-year students of the SUSU School of Economics and Management answered this and other interesting questions. These students are part of the programme of in-depth language training under Project 5-100.

The ILIC Department of Modern Languages held the Economy Games in English for the first time on November 26th. Two teams fought to be named the winners: the B2 level group of experimental training, and the groups of the elite training zone.

The competition was held in three rounds. The first was a warm-up, where the teams were given questions on economic terminology. The participants had to prepare answers in English in 30 seconds. In the second round, the management battle, team representatives learned to hold a dialogue, make counter points, and persuade the audience using their full linguistic arsenal.

In the final round, the students had to prepare a home video or a performance in which they advertised the supplementary education programme on Translator in the Field of Professional Communication organised by the Department of Modern Languages.

The jury named the elite training group the winner at the end of the difficult battle. But the most important thing is not victory, but participating! After the game the teams had a discussion and evaluated the skills needed in the professional world. The participants determined the fields they need to focus on when fulfilling their plans of professional development.

This year, the economic battle successfully completed its pilot run, and the organisers hope they will be able to gather students again and again for these kinds of events since participating in them helps form professional foreign language skills, motivates, and helps develop strategic thinking. 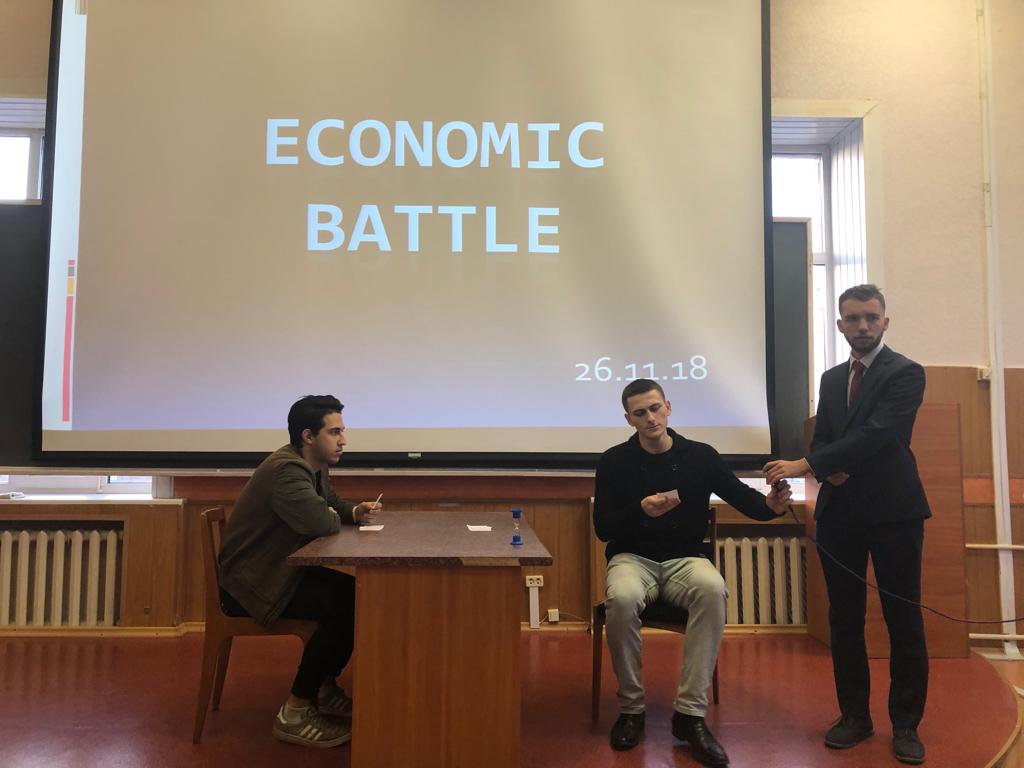 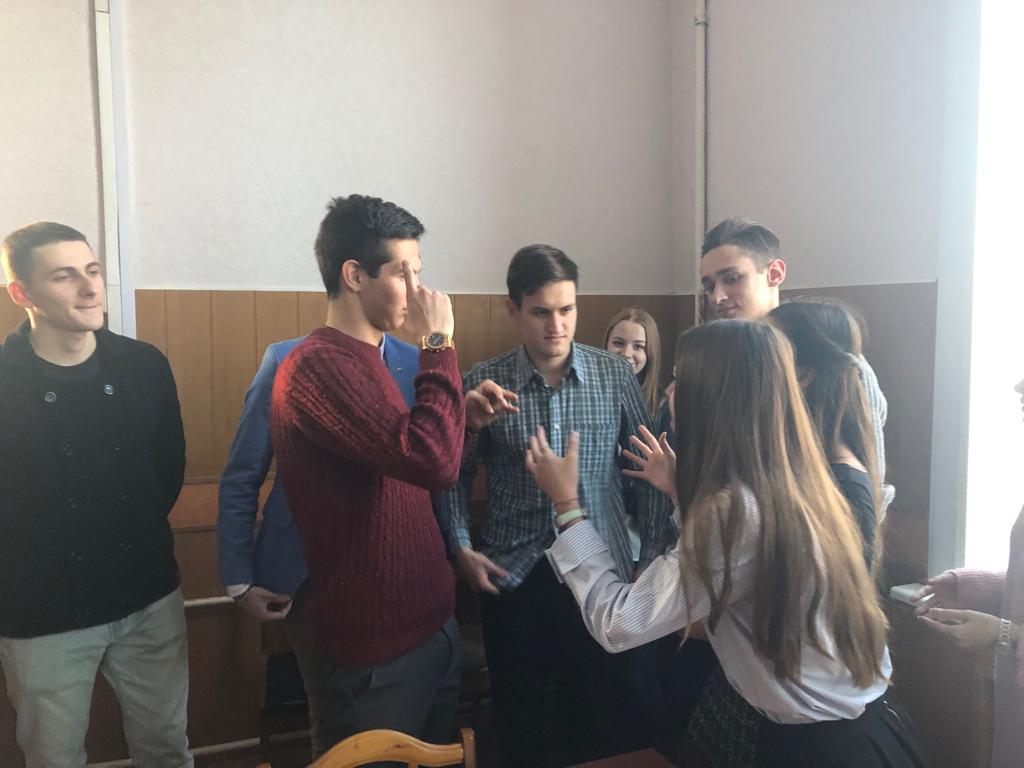