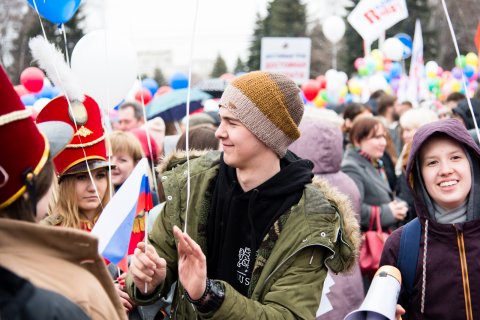 The captivating works by one of the famed XX-century artists René Magritte inspire us to contemplate the universe, the visible and the invisible. Led by the artist’s masterpieces, we immerse in the mysterious worlds where everything hides something else. Magritte has the power to make the stones fly and makes time stop. Do not miss the chance to see Magritte’s works and learn about one of the most intriguing painters associated with Surrealism. 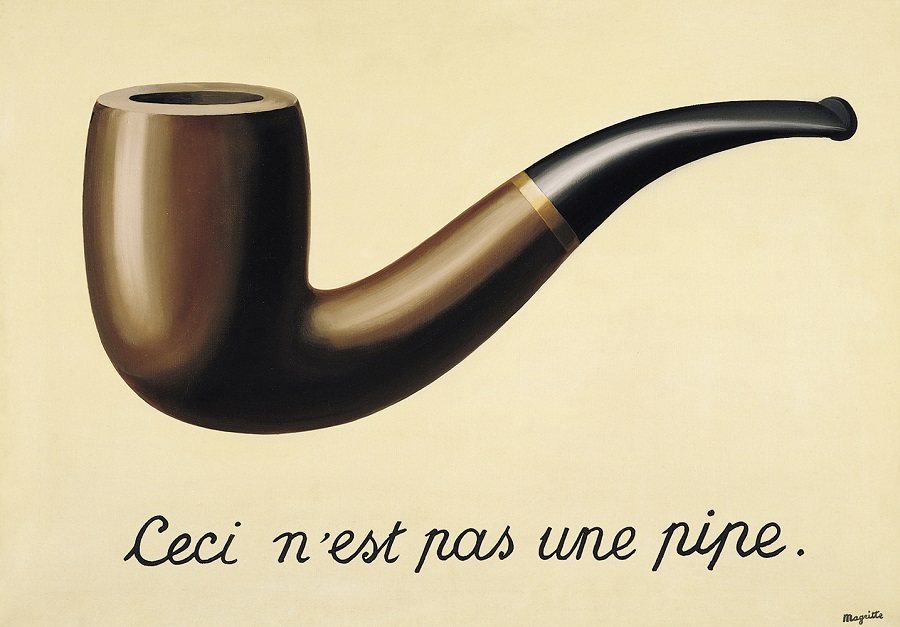 This is both an amusing and shocking story about mother-daughter relationships. They live so close to each other that all they can think of is run away, escape from each other’s presence. At the same time, this story is full of love and humanity; the author likes his characters, you can feel it every minute of the play. Will you like them too, despite their destructive behaviour? Oscar Wilde wrote a beautiful and touching story about a horrible Lord Canterville who had once taken the wrong step and had to pay for his crime even after his death. Having turned into a ghost, Lord Canterville began haunting the ancient house he had used to live in and scaring the inhabitants to death. Year after year the ghost polished his skills of frightening people until one day an American family moved into the house. Suddenly, there seems to be no ghost’s trick that can give the shakes to the new owners; on the contrary, it is the American family that can drive Lord Canterville to despair! The poor ghost becomes the one in danger but, lucky for him, there is one person in this crazy family who is kind even to the dead. 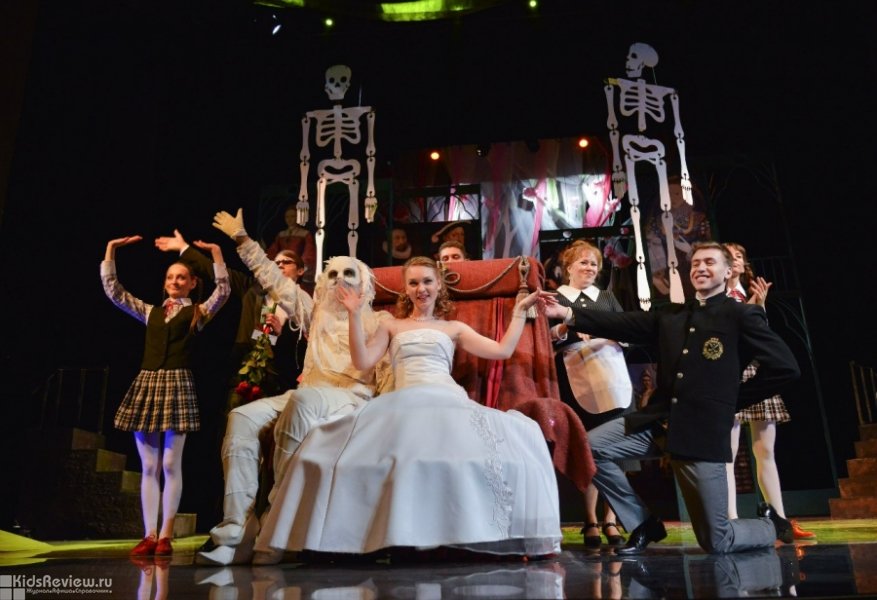 Immerse in the atmosphere of Russian hits from the dancefloors of the 80s and 90s! Set off on a journey to the past and have the greatest fun of the passing year. Do not miss your chance to buy the best tickets. Grab your friends and hit the floor. This music unites generations! The Sleeping Beauty ballet is a precious encyclopedia of classical dance. The ballet is based on the well-known tale by the fairy tale writer of the XVII century Charles Perrault. The mesmerising music by Pyotr Tchaikovsky revived the story transforming it into a grand spectacle and luxurious ballet extravaganza: the gold castle, enchanted forest, festive parades, masquerade balls attended by Master Cat and Little Red Riding Hood. You will see a beautiful waltz of Cinderella and Prince, Bluebird and Princess Florine pas de deux, and the kind fairy godmother blessing the lovers. Somewhere not far away from us, there live Hedgehog, Bear, and Bunny. They are very different, and they live in their own small worlds. Hedgehog is a dreamer, and he is vulnerable. Bear is always confident and charming. Bunny is active and easy-going.

No matter the differences, Hedgehog, Bear, and Bunny became close friends, and they can not live without each other. Only together can they sit on the roof and count the shining stars without saying a word; and this silence will be the best conversation ever.