South Ural SCO Youth Model to Be Held at SUSU 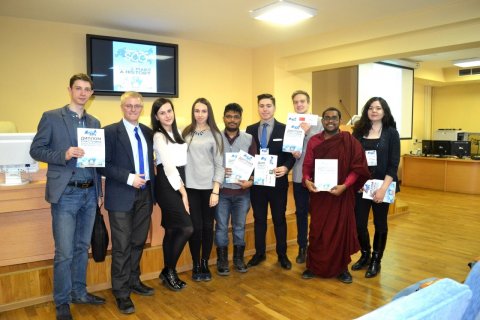 November 20th through 21st, 2018 South Ural SCO Youth Model will be held in Chelyabinsk. The participants will be impersonating delegates representing one of the countries being SCO members, and will together be solving the agenda issue suggested by the organisers.

Students have become the initiators of holding a South Ural SCO Youth Model since they look at it as at a chance to boost the interest of youth to summits of 2020, as well as to improve political culture of young people.

SCO Model is a role game and a conference at the same time, which simulates the activity of different authorities of Shanghai Cooperation Organisation. The participants are impersonating delegates representing one of the countries being SCO members, and together they are solving the agenda issue suggested by the organisers. During their work within the Model the participants represent the interests of the country they are impersonating. The meetings are held according to the rules of debates and are closed with adopting (or rejecting) of a final document – a resolution, which reflects the opinion of the authority on the issue under discussion.

The Model will be held during two days: November 20th will be a trainings day, and November 21st will by a game day. Students and young workers of the South Ural region may become participants and attendees. For updated information and to register, please visit the VKontakte social network page.

The event is being held with the support from the Ministry for Economic Development for the Chelyabinsk Region, the International Office, and the South Ural Association of International Students. 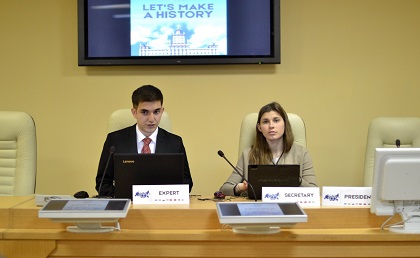 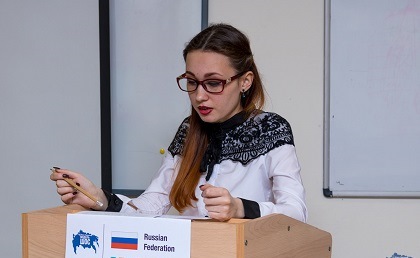