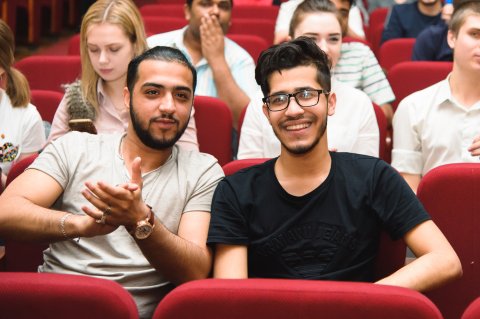 A professional gambler Ikhraev takes a room at a provincial inn. Soon he meets the other card players staying there over a game of cards. Ikhraev decides to fleece the men, but the targets are not so dumb as might seem. The Gamblers is a masterpiece of the Russian literature and is the model for plot development. Since its first performance in Russia in the XIX century, it has not lost its sharp wit and satiric bite. The seven famous tales by Ivan Bunin,  the first Russian to win the Nobel Prize in Literature, are masterfully showcased in this play. They are filled with love, treachery, life, and death. Fleeting but strong feelings that leave their permanent trace forever and reminiscences of the faded love and lost Russia haunt the main characters. Loro is a film that tells about the life of Silvio Berlusconi, the infamous media mogul and former Prime Minister of Italy. Loro covers the period between 2006 when Berlusconi’s second term as prime minister came to an end, and 2010, two years after his third term of office began (and a year before he was forced to resign amid an acute debt crisis). The film is in Italian with Russian subtitles. 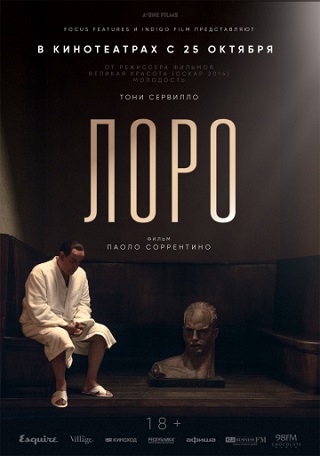 ‘How sad it is!’ murmured Dorian Gray, with his eyes still fixed upon his own portrait. ‘How sad it is! I shall grow old, and horrid, and dreadful. But this picture will remain always young. It will never be older than this particular day of June….Why should it keep what I must lose? Every moment that passes takes something from me, and gives something to it. Oh, if it was only the other way! If the picture could change, and I could be always what I am now! For this—for this—I would give everything! Yes, there is nothing in the whole world I would not give!’

As they say, be careful what you wish for. It might just come true... 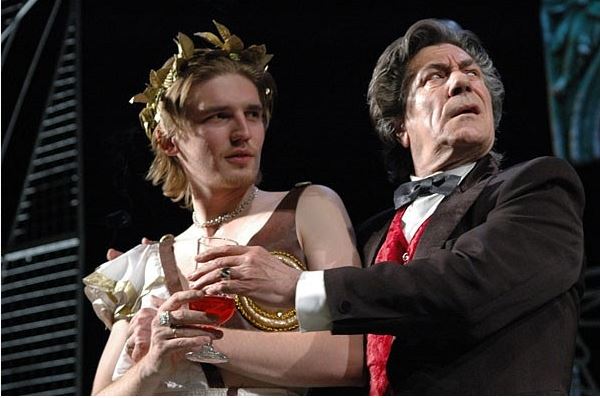 The Bat is one of the most popular and admired operettas by brilliant Johann Strauss. People all over the world are fascinated by the witty jokes in the story and mesmerised by the grand music that creates the atmosphere of never-ending celebrations and sends the audience back in time to the XIX-century Vienna. Meet the Smiths, a couple from London, and the Martins, who came to visit the Smiths. The two couples start telling meaningless stories and poems. As other people appear, the Smiths and the Martins continue their nonsensical talks. Do not wait for any normal conversation happening on stage. When you think it is the end of the play after the blackout occurs, it turns out to be the beginning with the Martins reciting the Smiths’ lines from the start of the play. Then the curtain closes. Welcome to the theatre of the absurd, ladies and gentlemen!