Photography Exhibition in Honor of Heroes of Russia Opened at SUSU 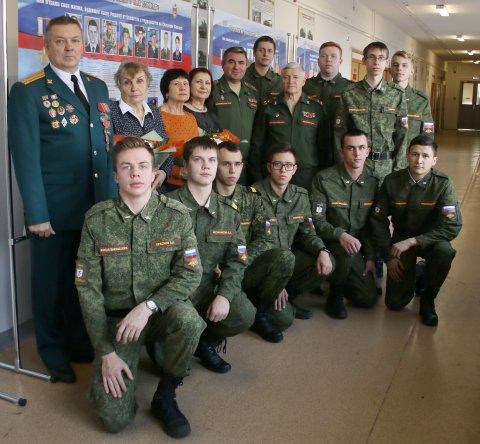 Opening of the exhibition featured students and teaching staff of the Faculty of Military Education, and mothers and widows of deceased Heroes of Russia.

This is one of the six photography exhibitions organised by the Rodina Public Organisation under common name “History of the Fatherland in Photos”, which narrates about life and feat of people who were born, studied, worked and served at the territory of the Chelyabinsk region and were awarded the honorable title of A Hero of the Russian Federation for accomplishing a feat.

“The purpose of our meeting is historical, spiritual and moral education of students of the Faculty of Military Education. It is important for us that such events favoured formation of such senses as patriotism, respect to history of the Motherland and to its heroes,” says Yuriy Meshkov.

After opening of the photography exhibition, Sergey Sednev held a lesson of courage for students of the Faculty, during which a dialogue took place regarding patriotism and heroism that were shown by the South Ural residents. The Colonel encouraged students to tribute and remember their compatriots, be proud of them and look up to them. At the end of the meeting, participants of the event paid tribute to the memory of deceased with a minute of silence.

In the newest history of our country, fates of 39 Heroes of Russia are connected with the Chelyabinsk region. Out of 39 South Ural residents who were awarded the title of a Hero of the Russian Federation, three of them received it for the feats accomplished during the time of the Great Patriotic War; twenty three people – for the feats at the North Caucasus; four – in South Ossetia; three – in Syria; two – for space exploration; four – for feats in everyday life; and eighteen people were awarded postmortem.

Such meetings are held regularly at the university in accordance with the Programme of civic and patriotic education of SUSU students. 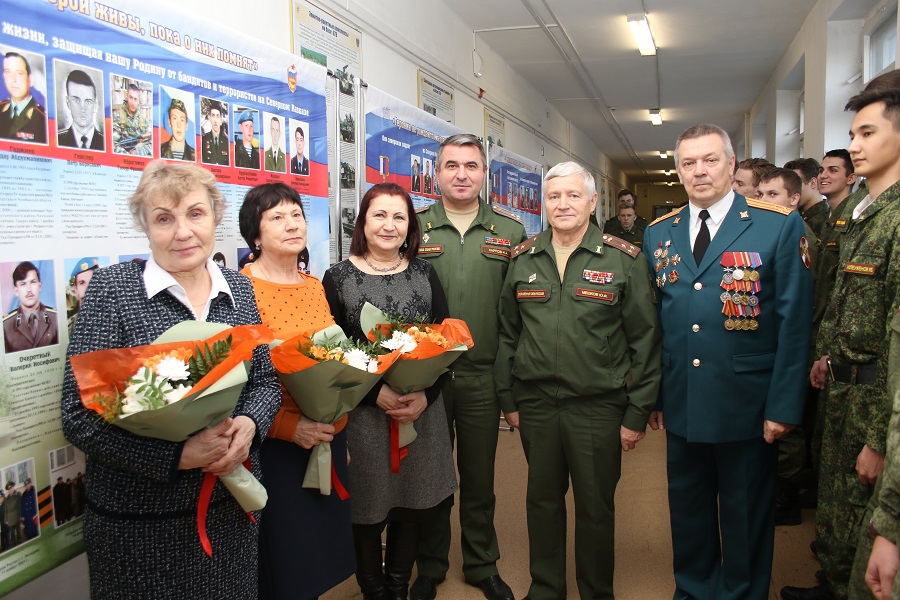